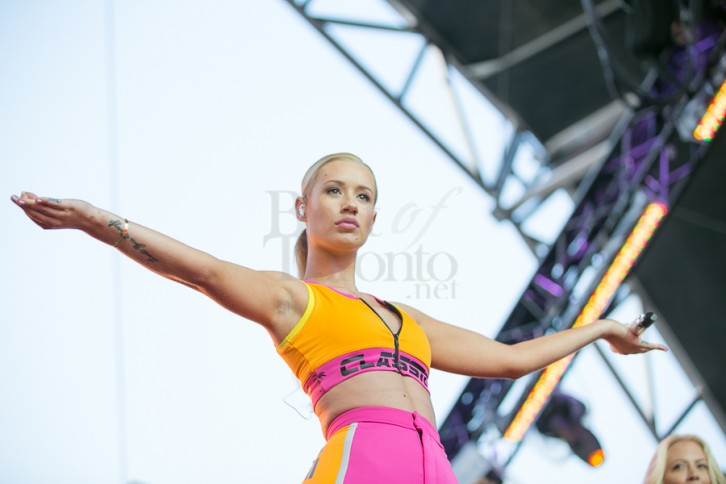 In Photos: Iggy Azalea heats it up for a full house at VELD

Iggy Azalea performed about 6 songs to heat things up to a fully-packed Bacardi Stage area at VELD yesterday. 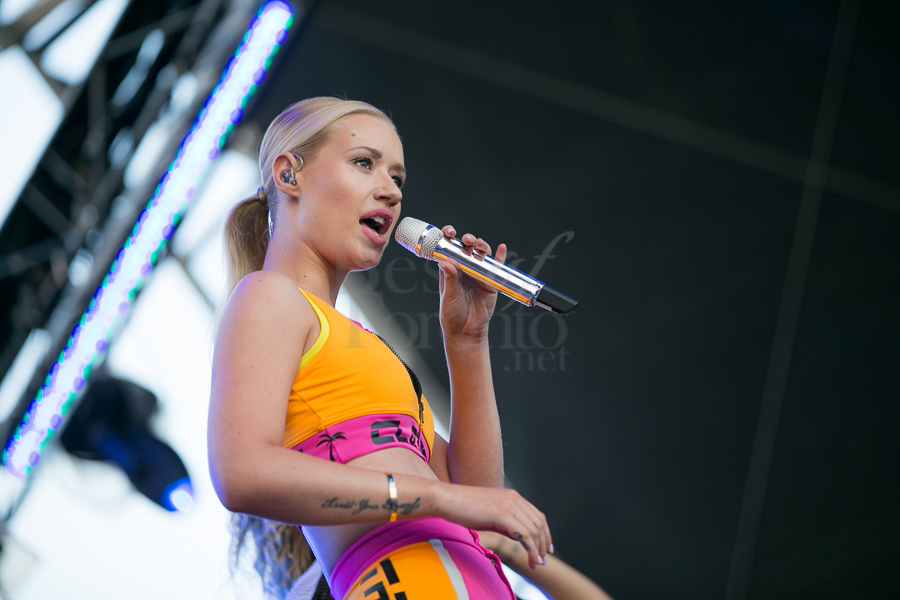 It was quite a frenzy as some fans were climbing the rafters just trying to get a glimpse of the new sizzling Australian hip-hop sensation.

She performed “Fancy” last and leaving Iggy fans satisfied. Then we all rushed back to the main stage en masse to catch Knife Party. 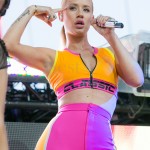 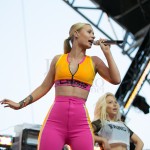 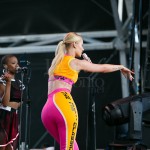 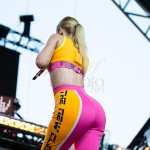 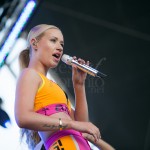 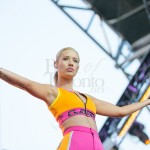 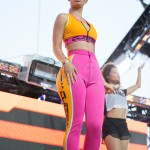 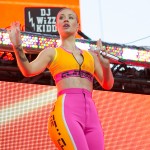 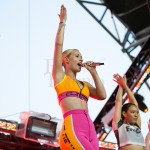 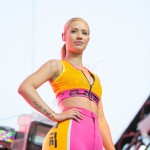