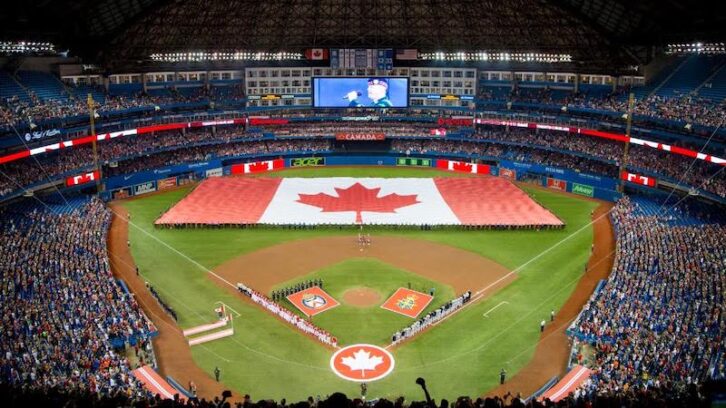 As of August 27, it became legal for players to make single-game wagers on sporting events throughout Canada. This gave provinces and territories the ability to offer these types of wagers within their borders on every type of sport excluding horse racing.

This is considered one of the biggest changes to the sports gambling industry within Canada in decades, but follows a plan by the country to increase the ability of players to place wagers on sporting events. This has become a billion-dollar industry within the country, and this new change allows users to go beyond parlay-only sports betting options where players were required to place wagers on three or more contests. However, many insiders are wondering what the impact will be by offering this option. One of I-Gaming industry experts, Jonathan Bauer from https://www.canadacasinohub.com/, analyzed what impact single-game sports betting will have on the Canadian legal gambling market.

This has been a change that is years in the making. The national legislature had been working to enact this legislation for years, but seemed to always come up short. Now, this option is available.

Many had been fighting this bill seeing that there would be minimal impact, but that was clearly not the reality. While on many nights in baseball, hockey, football, and other sports parlay options work, the truth is that there are events where Canadians were unable to place wagers upon events.

Many noted, for example, that Canadians were unable to place wagers on such events as the Stanley Cup Finals or the Grey Cup championship. Because parlay options are not available for single championship events, users were denied the option of placing wagers on these events. This is no longer the case.

Now users have the best of both worlds. They can choose to continue to use the parlay options or place wagers on single-game events. This is expected to generate billions of dollars of additional revenue for the national and provincial governments, something that clearly was considered in approving the legislation.

For years, many have been concerned about legal sports gambling in the country. With players unable to place wagers on single events, the only option available to them has been to turn to illegal operations, which has blossomed inside Canada.

This legislation is clearly geared towards shutting down those operations while also providing additional revenue to the country and the individual provinces. It is expected that this will reduce legal sports gambling by as much as 95%.

The first province to set up the infrastructure to allow for single-game wagering was Ontario. This was not a surprise, considering that this is Canada’s largest province. The Ontario Lottery and Gaming Corp launched a new line, “PROLINE+,” immediately. This, owned by the government, expanded betting options to users.

However, not all provinces were as quick to enact the new legislation. Some are still working with sportsbooks to expand options for the players, but it is still expected that there will be a multitude of options in provinces that allow for sports betting by the end of this year.

Why Online Casino Operators Switch To Cryptocurrency In 2021
Toronto Airport Hacks: 7 Ways to Help You Save Time and Money