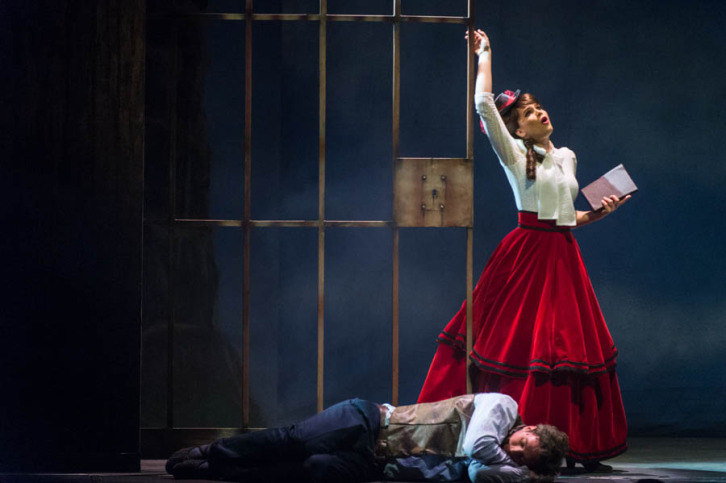 Cannibal! The Musical Comes to Toronto

There’s nothing like curing those dreaded winter blues with some laughs and giggles. Luckily, Starvox Entertainment has brought Trey Parker’s highly anticipated Cannibal! The Musical to stage at the Mirvish Panasonic Theatre (651 Yonge St.). We checked out the show on opening night as it kicked off to an exciting start. 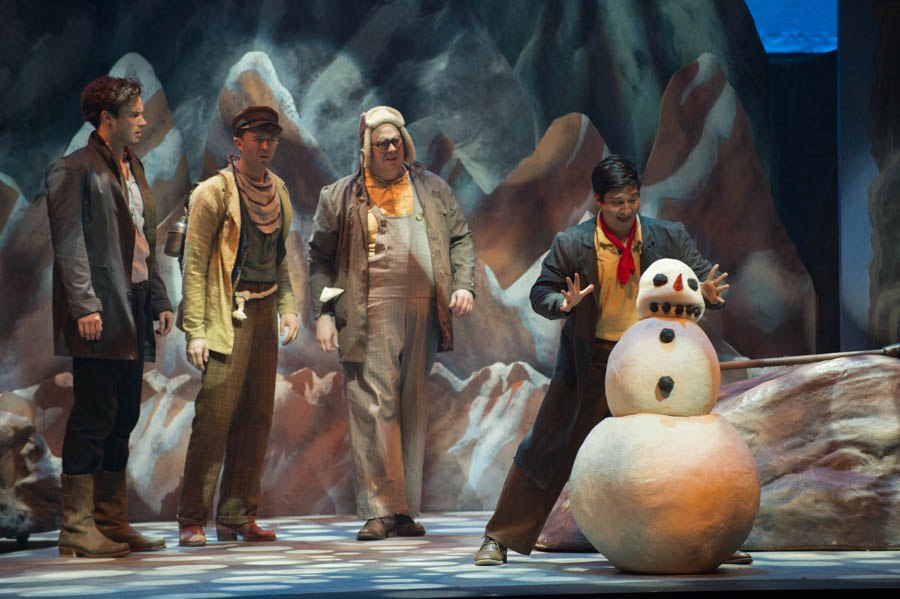 As avid fans of Trey Parker and Matt Stone know, Cannibal! The Musical, is based on the 1993 black comedy film (with the same title), written, directed, produced, co-scored by, and starring Parker. Marking his film debut, Parker had set the groundwork with his wholesome but down-in-luck hero in this based-on-true-events story. Like the film, the musical follows the peculiar story of Packer, the only person ever convicted of cannibalism in America. Alfred and his five cronies, embark on a treacherous journey from Utah to Colorado that somehow left his companions dead and partially eaten in the Rocky Mountains.

An all Canadian cast, Cannibal! stars the brilliant Liam Tobin as Alfred Packer, and the talented Elicia MacKenzie from the Sounds of Music, as Packer’s love interest. The duo shares the stage with an all-star Second City ensemble, pulling off a campy, hilarious, and deliberately cheesy performance. 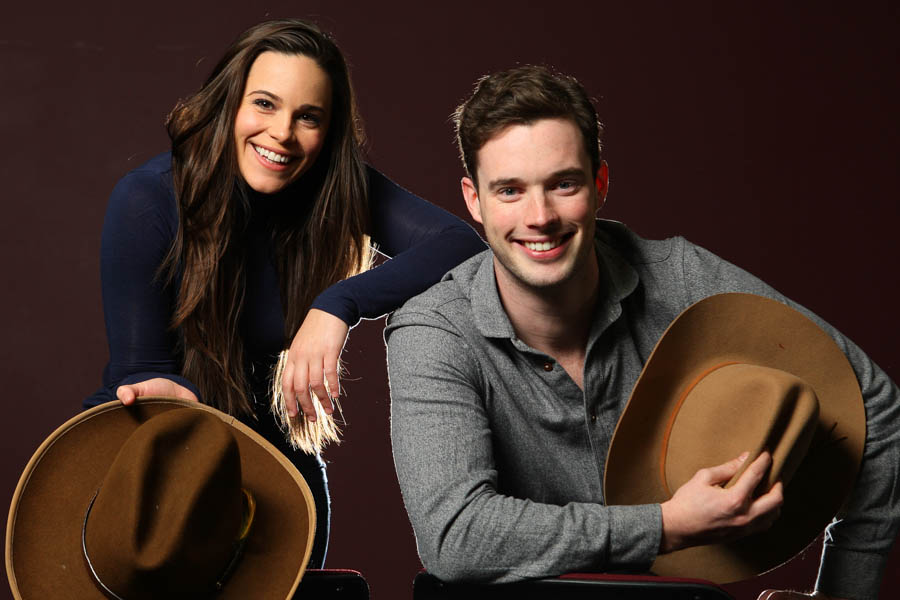 Bearing the hallmark of a Parker-Stone collaboration, and bringing songs like “Shpadoinkle” and “Hang the Bastard” to light, this parody of classic American musicals fuses the style of Oklahoma! with the vulgar of 80’s horror. Chalk full of catchy songs and fun dance numbers (you can’t miss the quirky ballet performance!), this production marks the world premiere of a re-vamped show featuring additional book, lyrics, and music by Christopher Bond (Evil Dead – The Musical), Aaron Eyre, and Trevor Martin. Unafraid to poke fun of itself, and with many pop culture references, Cannibal! The Musical is a delicious treat for everyone, especially for the products of the 80’s like myself. Best of all, you don’t have to have to be a die-hard Parker fan or have seen the movie to appreciate the show! 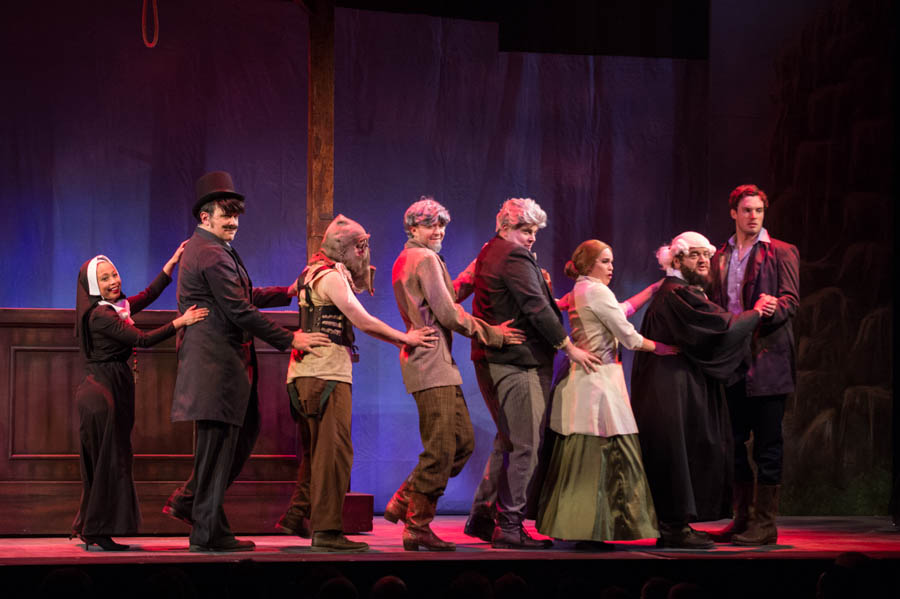 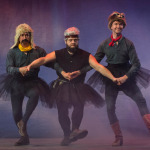 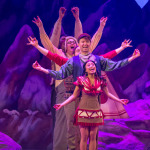 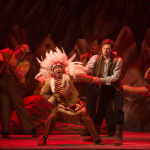 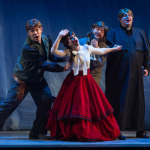 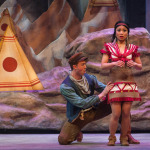 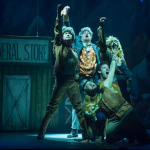 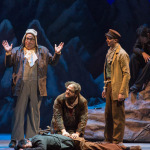 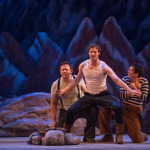 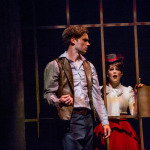 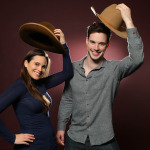