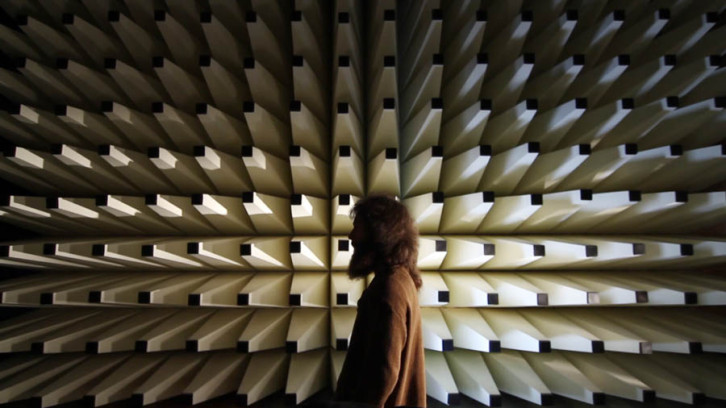 The arrival of spring marks the first film festival of the season.  The Canadian International Documentary Festival, or simply Hot Docs, premieres this week. This year, an outstanding selection of 210 documentaries from 44 countries will be featured at the festival, running from April 23rd to May 3rd. To help zero in on that list, here are our 5 movie picks that you can’t miss at Hot Docs.

Lorne Michaels debuted Saturday Night Live, an experimental, live comedy show on NBC some 40 years ago. The show would break new grounds and go on to become a comedy institution by putting social commentary on center stage. Subversive critique of government, sexism, racism, and homophobia laid the foundation for some of the most memorable jokes and characters, most of which have now been ingrained in American pop culture. Cast members and guest stars pull back the curtain and open up about the magic of SNL.

Music and politics collide when controversial musician Michel Martelly, aka Sweet Micky, runs for the Haitian presidential seat following the devastating 2010 earthquake. Supported by Haitian ex-Fugees member, Pras Michel, the duo transforms Martelly’s scandalous image into that of a savvy politician. Together, they go head to head with a corrupt government, civil unrest, and a fixed election. Just when things couldn’t get any more bizarre, former Fugees bandmate Wyclef Jean also enters the presidential race. Winner of the Audience and Jury Prizes for Best Documentary at the Slamdance Film Festival, Sweet Micky for President captures the perfect storm of political turbulence and unsettled personal scores in this brilliant recount.

This inspiring festival gem explores uncertain futures and personal struggles experienced by three different artists through unconventional storytelling. A blind photographer who questions the power of images in today’s image saturated culture, a musician who reinvents his future due to his hearing loss, and a former boxer and painter (the inspiration behind the Academy Award winning film Million Dollar Baby) who searches for her place in this world, are the anchors behind this haunting, unique, and visually stunning documentary.

If the title alone doesn’t persuade you, know that this film is about the magic of movie and its power to change lives…and of course, Chuck Norris makes an appearance. Chuck Norris vs Communism tells the story of ordinary citizens in 1980’s communist Romania risking arrest and imprisonment to screen Hollywood blockbusters. This amusing and unexpected documentary follows a young translator who secretly dubbed thousands of foreign films and became an unlikely voice of freedom around the country, as well as the enigmatic Mr. Zamfir, who ran a tape smuggling network that reached the highest rank of the Ceausescu regime. Masterfully crafted by director Ilinca Calugareanu, this refreshing expose of censorship and the unlikely Hollywood heroes of our time became this year’s official festival selection at Hot Docs. 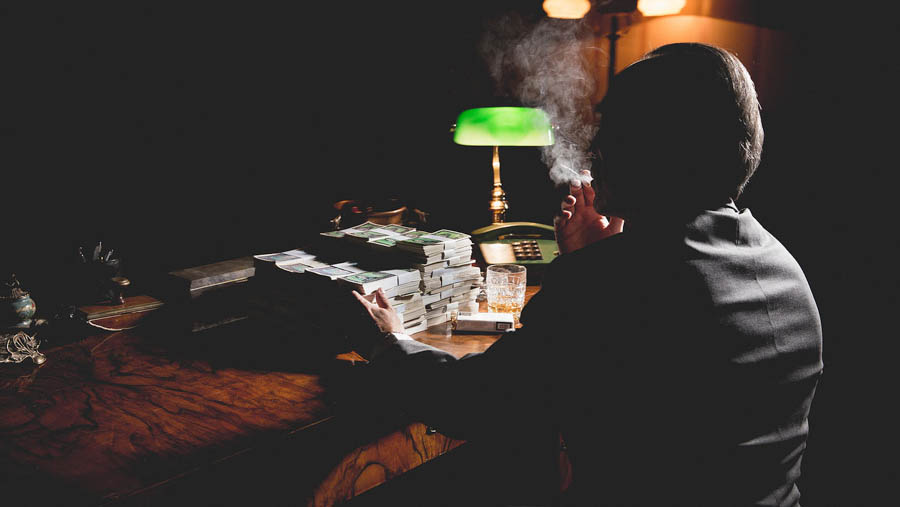 Perhaps the most anticipated and buzzed about movie of the festival belongs to the highly acclaimed, Kurt Cobain: Montage of Heck. In this innovative and intimate, as well as the first fully authorized portrayal of Nirvana’s iconic frontman, you’ll experience Kurt like never before. Academy Award nominated filmmaker Brett Morgen (On the Ropes) creatively blends Cobain’s personal archive of art, music, journals, never-seen-before Super-8 films, and audio clips from his family and closest friends to tell Kurt’s story. Immensely original and undoubtedly a bar-raiser, this rock documentary follows the late musician’s life through his own eyes.

In addition to feature lengths, Hot Docs also features a wonderful selection of shorts, such as Imraan, C/o Carrom Club, a story about an 11-year-old boy who looks after a carrom club in the slums of Mumbai.

Hot Docs runs from April 23rd to May 3rd.

A Journey into Odysseo
A dining experience at The Keg Steakhouse