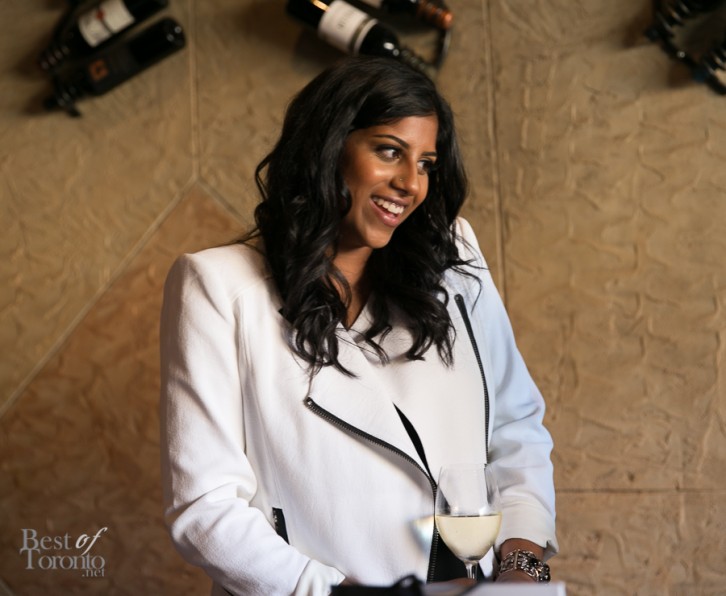 Armed with a background in Fashion Styling & Coordination at Ryerson as well as having worked at The Coveteur as an e-commerce manager, Natasha Lawrence has now launched her own initiative: The Strategy.

The focus is on Q&A’s with “muses, designers, tastemakers and trendsetters” to get at the root of our inspirations in fashion, lifestyle and design.

The Strategy has been featuring special profiles from around the world including Aliya-Jasmine Sovani (MTV), Rachel Sin (fashion designer), Erin Kleinburg (The Coveteur), and even Australian-based They All Hate Us.

The launch of The Strategy took place at an intimate dinner with some of Toronto’s fashion and blogger scene.

Thanks to The Strategy for having me there to shoot the official launch in Toronto (while still graciously allowing me to honour my prior commitment).

All the best of success to Natasha Lawrence and her team with The Strategy! For more info about The Strategy visit www.thestrategy.ca 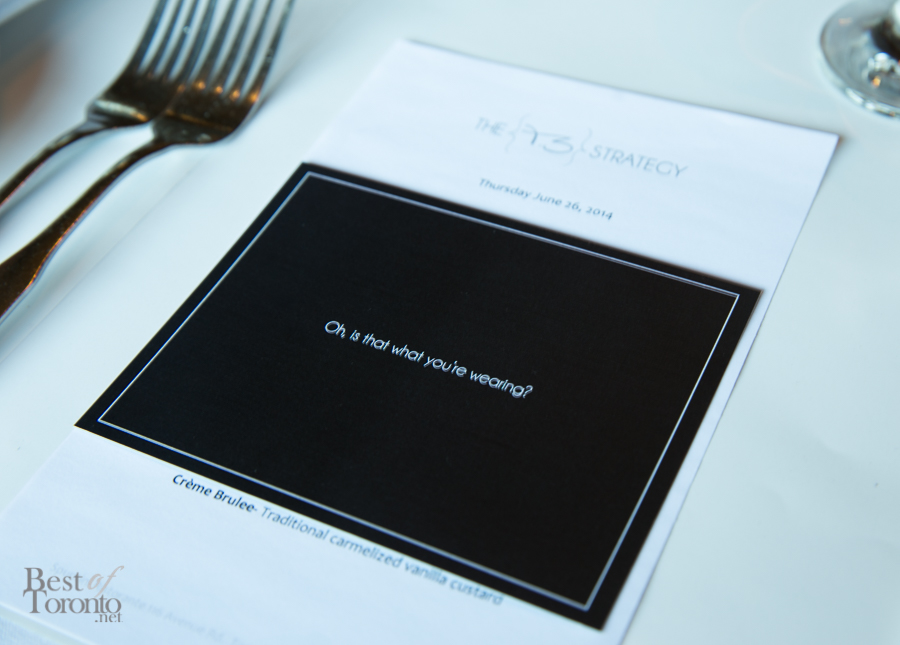 “Oh, is that what you’re wearing?” 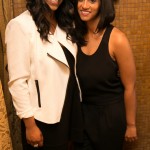 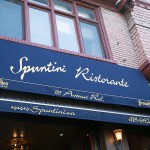 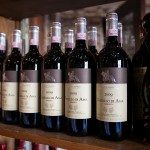 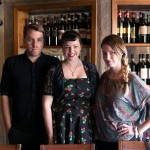 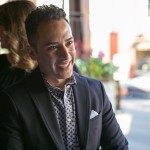 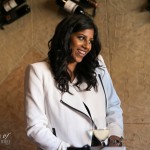 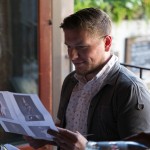 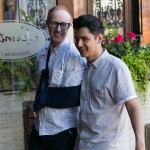 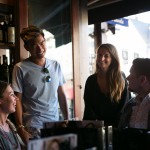 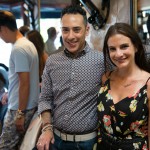 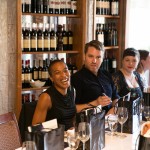 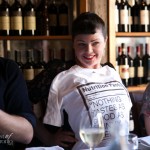 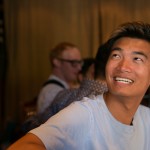 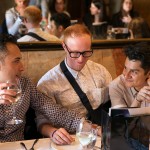 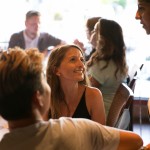 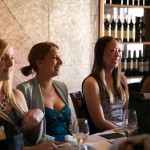 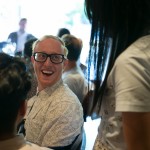 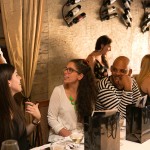 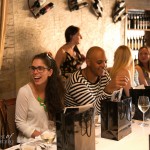 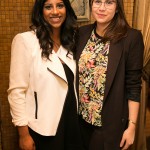