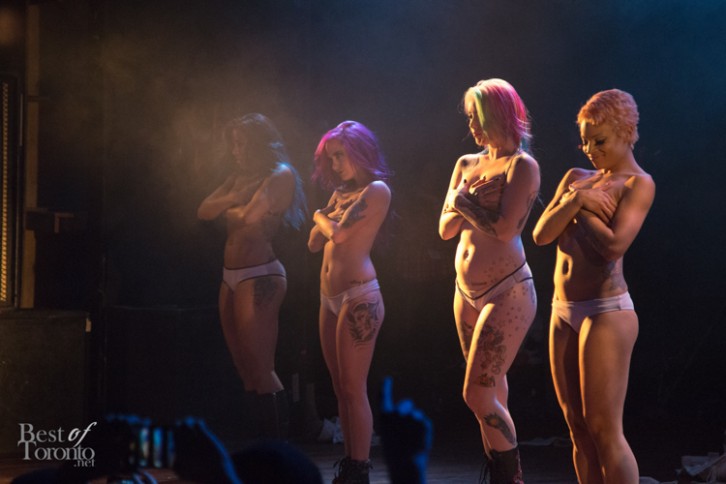 At the SuicideGirls Blackheart Burlesque show

Girls girls girls! …Of the cabaret, but this Blackheart Burlesque show is not your typical Moulin Rouge. 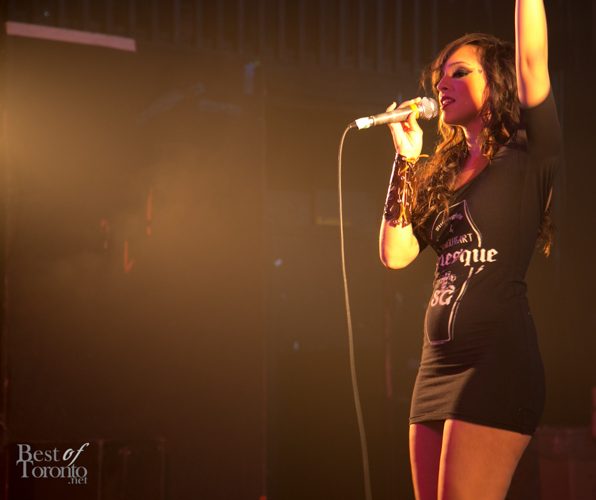 Suicide Girls is a popular online community founded by Sean Suhl aka Sean and Selena Mooney aka Missy Suicide for the promotion of non-traditional beauty and model subculture and they came back to Toronto at the Phoenix Concert Theatre with their Blackheart Burlesque tour. 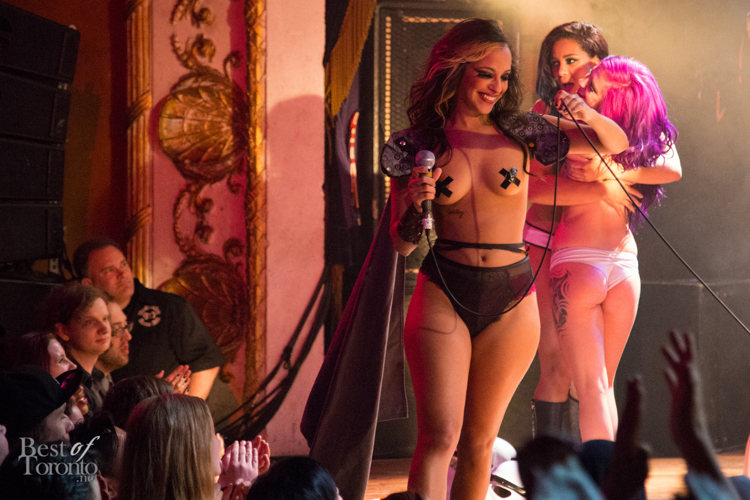 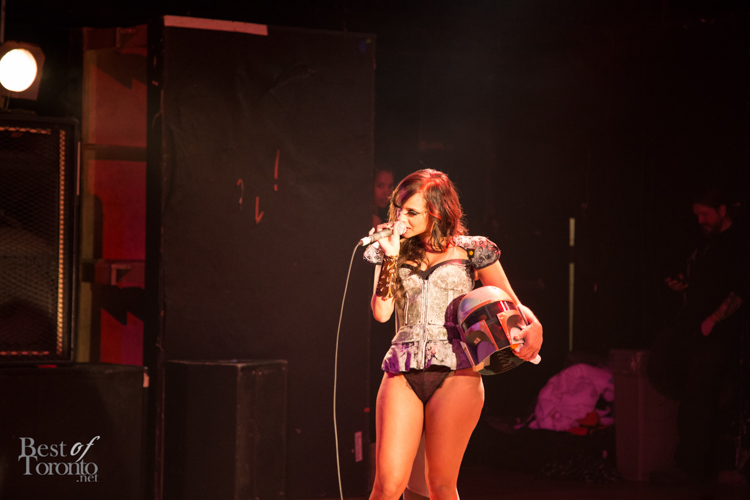 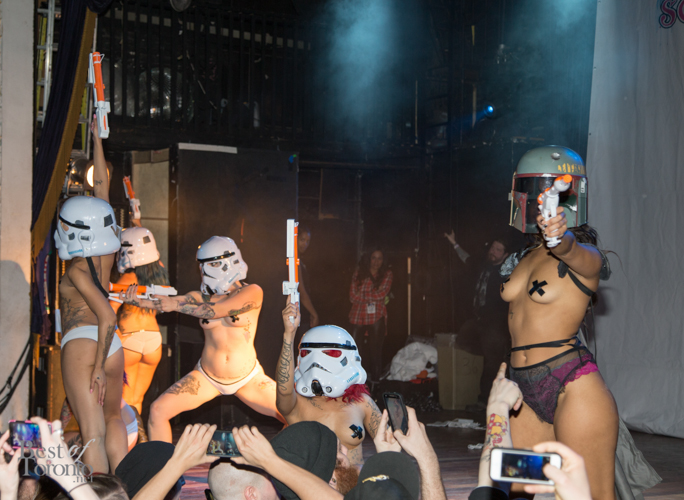 With a loyal fan base among both sexes and everything in between, the crowd was thoroughly entertained by their high energy music, seductive sequences, and outrageous costumes which made this a very different kind of show. The Suicide Girls’ success has also spawned a film, DVDs, books, and their own magazine. Check them out at www.suicidegirls.com 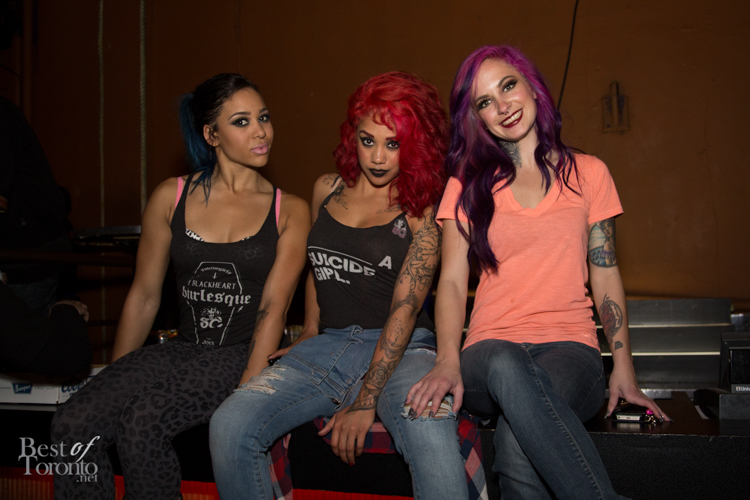 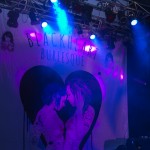 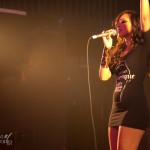 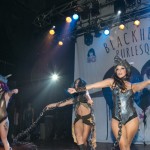 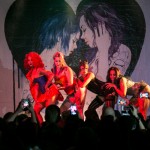 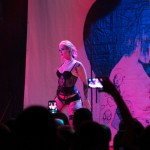 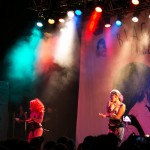 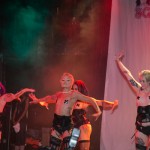 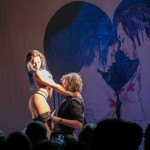 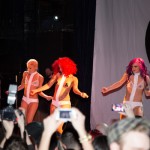 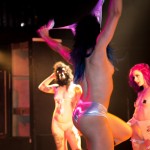 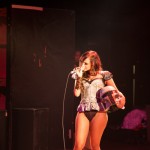 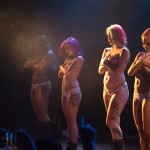 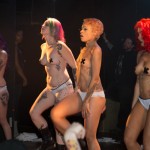 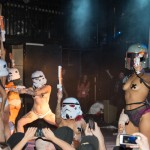 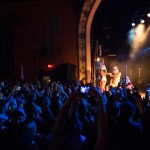 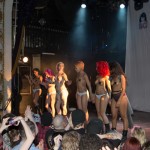 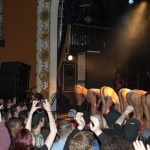 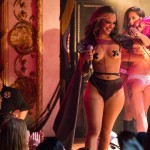 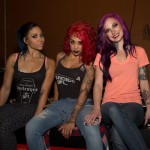 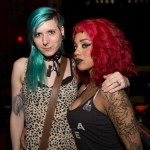 Check out the SuicideGirls video for the Blackheart Burlesque Tour