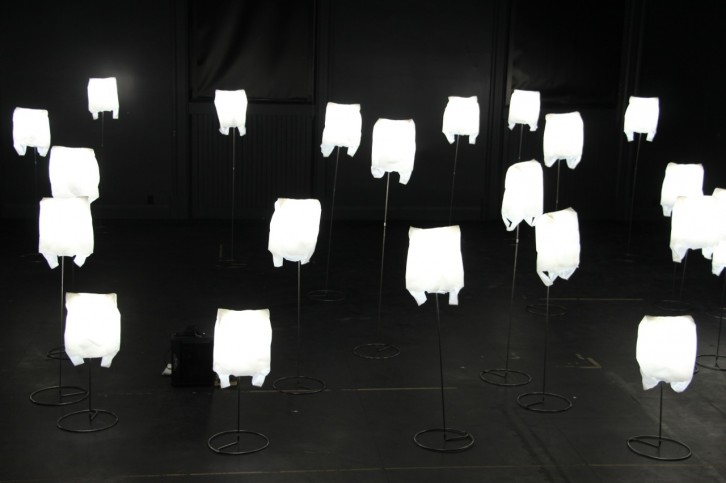 Life, Death, and Love: we are not afraid of the dark

Most of us have lost loved ones, and have had fleeting thoughts about our own mortality. Perhaps a morbid topic for most of us, but confronting these accounts sometimes enables us to see the brighter side of life and the world. This was concept behind the latest one-woman show, playing at The Theatre Centre called we are not afraid of the dark, inspired by the late award-winning Canadian actress Tracy Wright.

The intensely intimate and strikingly haunting monologue play premiered on May 14th to a packed audience. Exploring themes of death, loss, and survival, the program stars Valerie Buhagiar, and two “ghosts” – pre-recorded voices of Claire Marshall and Don McKellar, Wright’s husband. Written by the critically acclaimed Belgian theatre director Tine Van Aesrchot, we are not afraid of the dark is inspired by Tracy Wright after she was diagnosed with terminal pancreatic cancer in 2009, and finally succumbed to the disease in 2010. The play is based on a series of conversations Van Aesrchot had with Wright about fear and its evolutionary stages, interwoven with real life examples of astonishing survival stories. 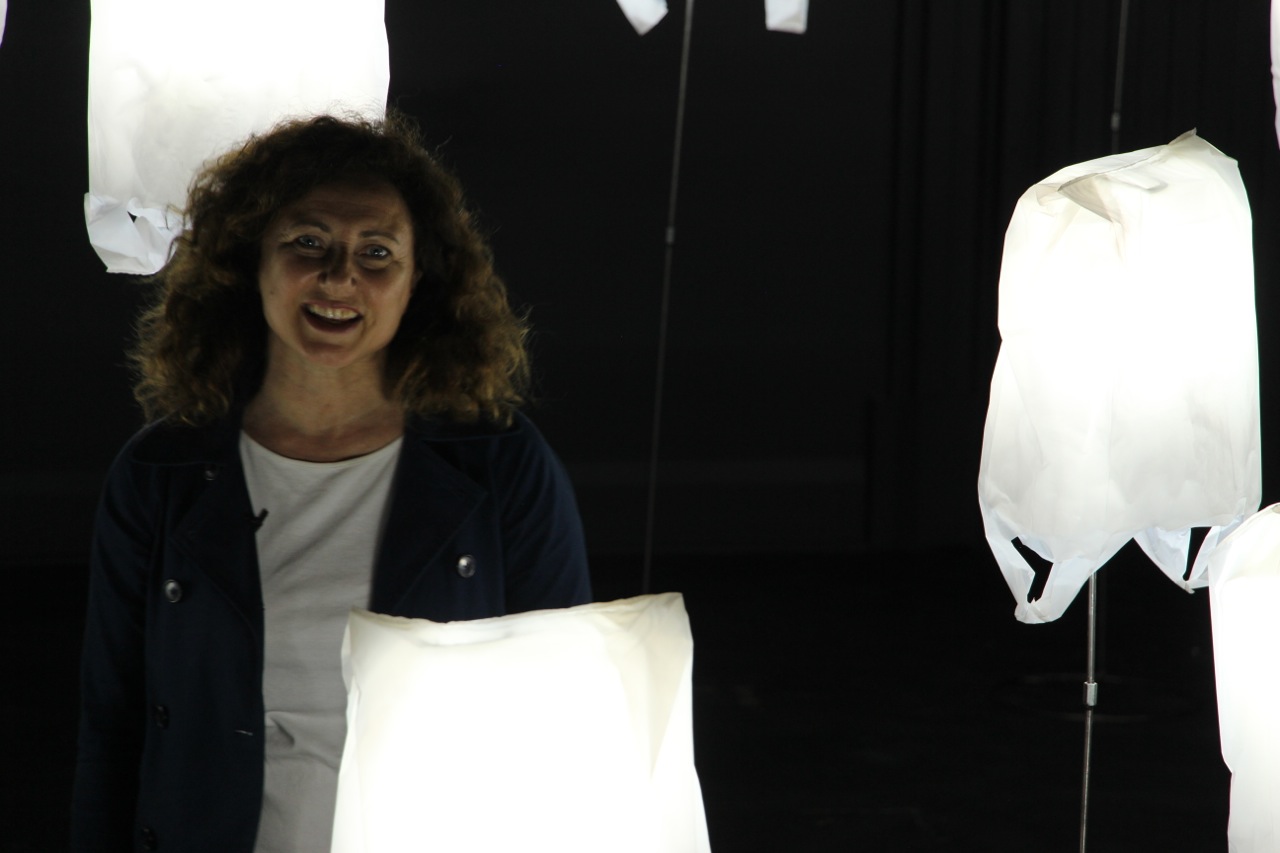 Rather than telling a literal account of Wright’s battle with her illness, the segmented quirky and uplifting survival stories, along with Wright’s conversations subtly explore spontaneous ideas about philosophy, ethics, and religion; they touch on death but fully discover life and its second chance in various forms. Buhagiar carried the show and narrated the stories with an enigmatic charm, while the recorded voices gave a mysterious anchor to the piece. The stage was darkened to pitch black, and lit with standing lamps (tall and short) covered in plastic bags that Buhagiar casually moved around – I took this to symbolize our fragile lives and their intersecting occurrences. As the show closed and Buhagiar turned off the “lights of life” one by one, we realized that it’s no longer the end or the darkness that we fear but the arduous journey of life and its many experiences that we embrace.

Featuring Tracy Wright’s friends and colleagues, we are not afraid of the dark is not only a labour of love and devotion to an artist who will live on beyond her time in this world, but also a beacon of hope that will inspire many others.

For schedule and details, visit The Theatre Centre. 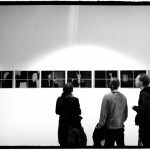 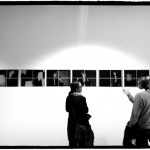 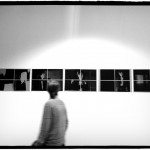 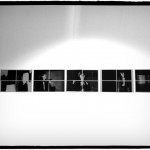 The "Know Your Martini" Belvedere Vodka Experience at Byblos
Photos: The "Spring for Peace" gala for Peacebuilders International