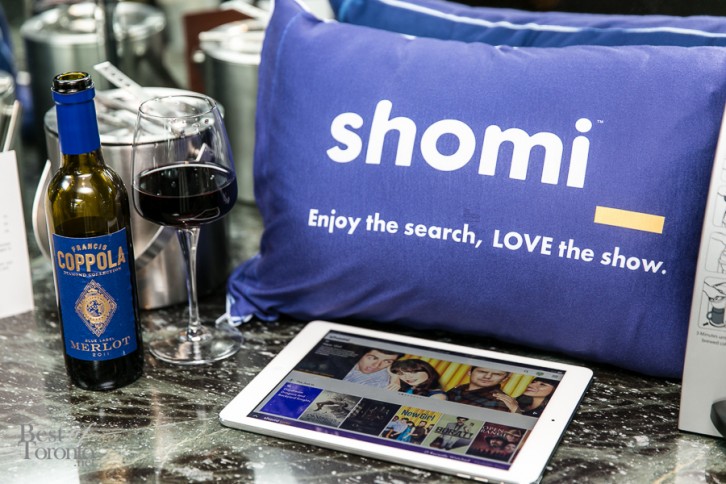 Now there’s a new streaming video service available to Canadians and it might actually make you take notice. 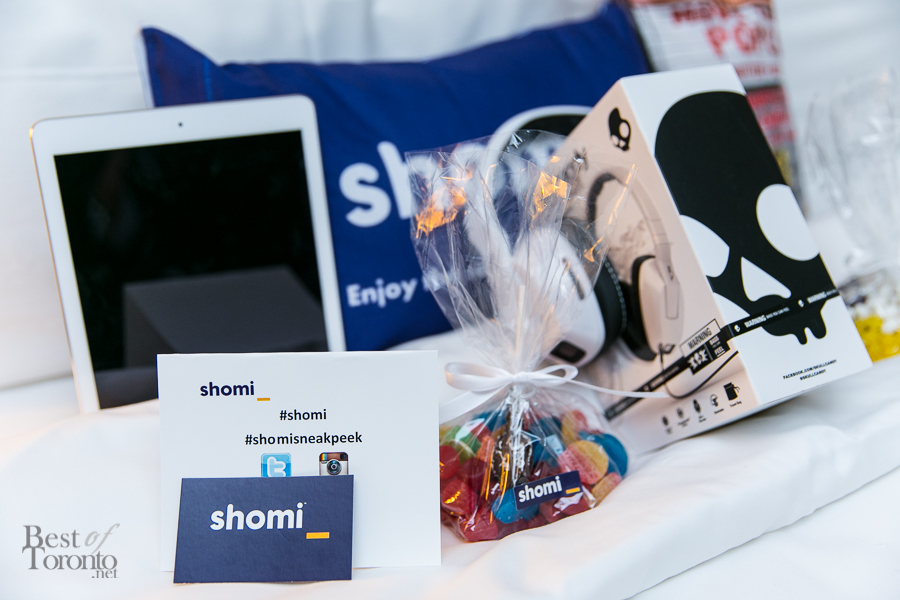 I was part of a lucky group to get to preview Shomi hands-on while staying overnight at the Hazelton Hotel.

Getting right into it, some interesting features of Shomi:

AVAILABILITY & PRICING
So when is it available? It’s available this first week of November to Rogers and Shaw internet or TV customers in a limited beta release in this first phase. Pricing is on par with Netflix at $8.99/month from month to month.

The biggest question about whether it will make it or not will ultimately come down to content. That’s yet to be determined and we’ll just have to wait and see as Shomi grows out of beta.

Oh, did we mention #TheBlacklist is coming to #shomi!? Only James Spader can make a peach & a puppy look this scary. pic.twitter.com/8wfmePE9w9

For more info and to find out how soon you can have it, visit www.shomi.com

Here’s a few of my photos from the Shomi launch party at the Fermenting Cellar at the Distillery District. 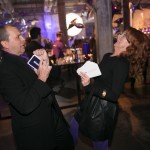 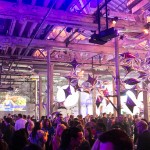 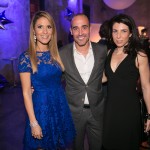 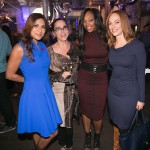 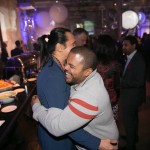 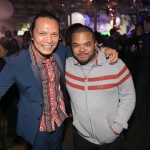 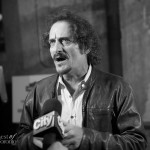 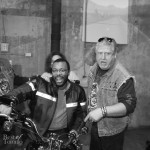 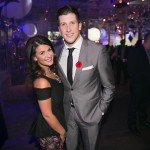 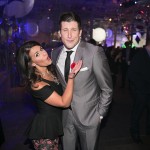 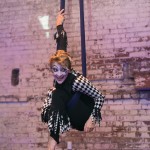