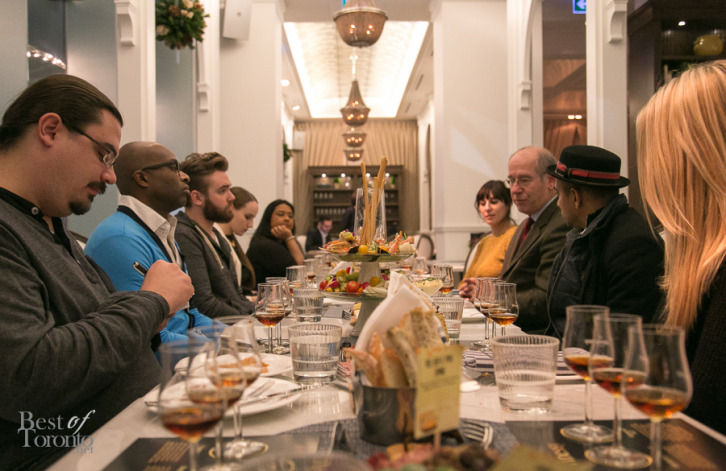 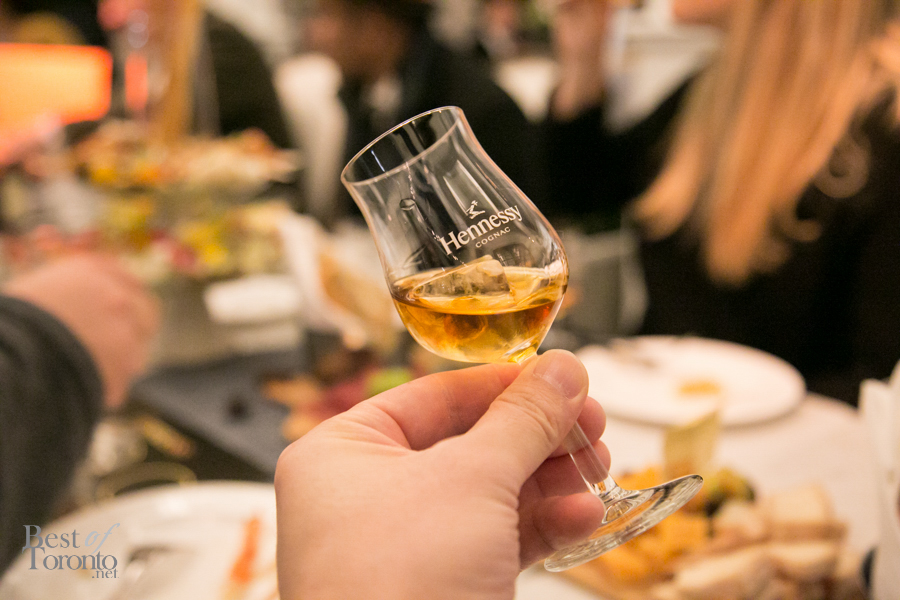 With Colette Grand Café as a backdrop, Monsieur Gautier-Auriol greeted us with a special table of different Hennessy Cognacs and a pairing of food. It was an intimate, lavish setting with cured meats, cheeses and other fine food essentials. With his charming personality, he guided us through the different blends of Cognac; their origin, the technical aspects and what goes into making a quality bottle of Hennessy, how one can most appreciate it, and some special notes about each blend. 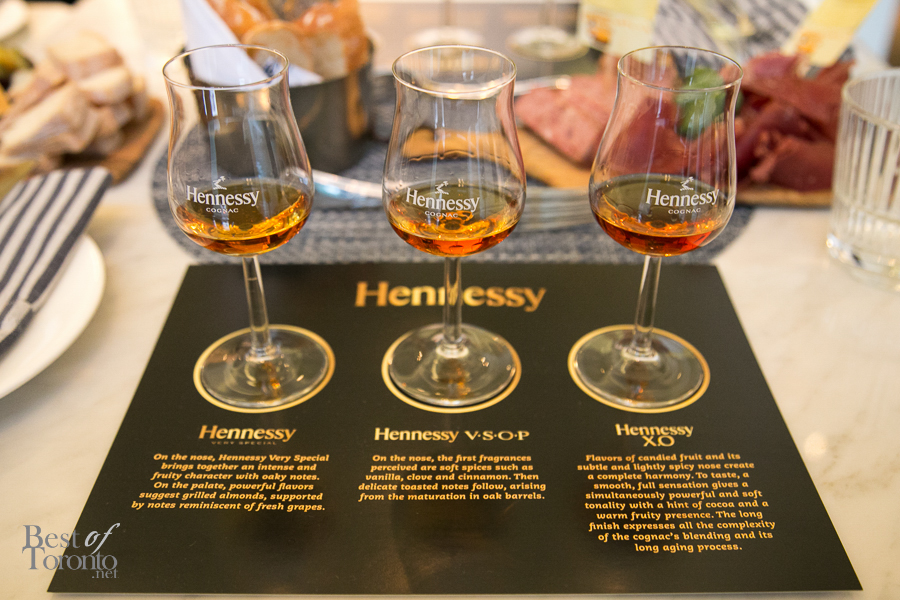 Established in 1765 by Irish aristocrat Richard Hennessy in Cognac, France, Hennessy has a strong heritage and tradition. King George IV of Great Britain was a great connoisseur of Cognac and asked Hennessy to create a “very superior old pale Cognac”. Since then the initials V.S.O.P have been used as a benchmark for the entire industry. Hennessy also created a blend for Czar Alexander I in 1818, the blend, Paradis Imperial. This Cognac features a large proportion of eaux-de-vie from the Maison’s 19th century reserve, creating a Cognac of exceptional elegance, finesse and stature.

Monsieur Gautier-Auriol and event invitees sampled Hennessy V.S, V.S.O.P, and X.O blends. With each, he enlightened us with the reasons why the Hennessy brand is so distinctive in the world; a skilful team of blend masters (the talents of seven generations of master blenders from the Fillioux family) with absolute knowledge of the Cognac region where the grapes are grown, hundreds of years of fine tuning, careful selection of barrels and cellars, and other quality control measures that ensure that each production of Hennessy is top notch.

Monsieur Gautier-Auriol explains to us the different blends with recommendations on how they can be enjoyed. He notes that Hennessy V.S (Very Special) is a versatile blend, excellent neat, with ice or used in a cocktail. He also recommends it with a bit of Perrier. Hennessy V.S is a bold yet harmonious blend punctuated by fruity notes and delicate vanilla nuances.

In comparison, Hennessy V.S.O.P is smooth, mellow and profound. It is woodier, spicier with vanilla and cinnamon notes arising from the Cognac’s long and balanced maturation in oak barrels. V.S.O.P is usually enjoyed alone neat. It’s an easy, well rounded and complete drink for any occasion.

Hennessy X.O is powerful and elegant, a blend of more than 100 extremely old eaux-de-vie specially selected from the four first growing areas. Although not overpowering, it has rounded notes of fruit and chocolate in rich oak and peppery aromas. A lovely long finish enrobed in velvet conferring the last sweet notes of cinnamon and vanilla.

Asked what blend Gautier-Auriol enjoys the most, he says, it really depends on his mood. Sometimes he enjoys something less complicated after a long day and at other times craves something more profound after a special occasion.

Currently Hennessy is the global leader in Cognac spirits and the largest producer of Cognac. The company sells more than 50 million bottles a year, capturing more than 40 percent of the world’s Cognac market. 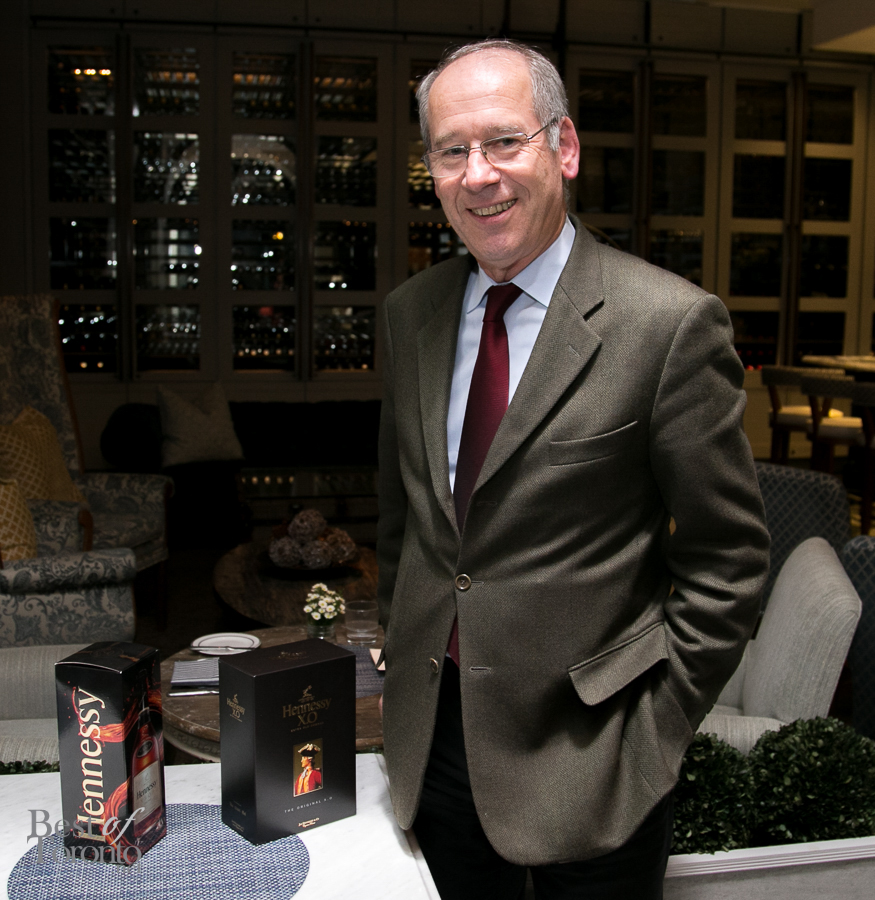 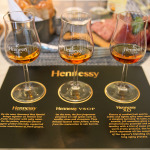 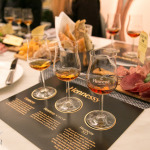 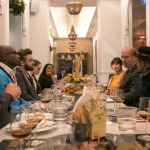 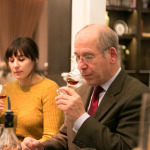 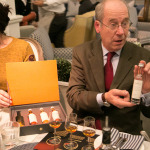 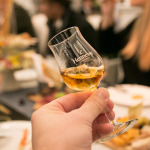 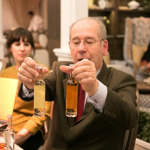 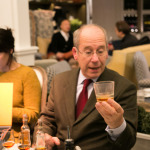 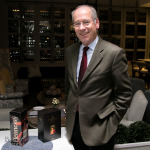