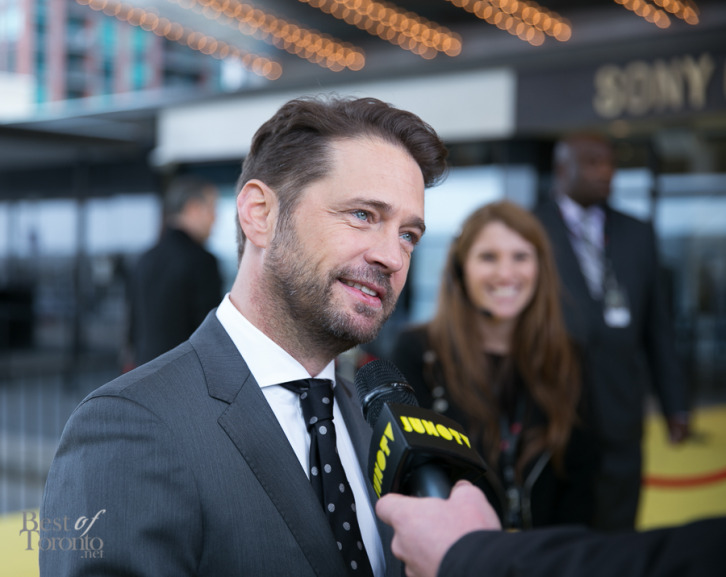 On the yellow carpet at Canada’s Walk of Fame 2014

In honour of the Canada’s Walk of Fame airing on Global TV tonight at 8pm, here are photos from the yellow carpet including Ryan Reynolds and Rachel McAdams. While he was there and he made some banter with Jason Priestley on stage at the Sony Centre, I don’t think Jian Ghomeshi is making it into the broadcast… 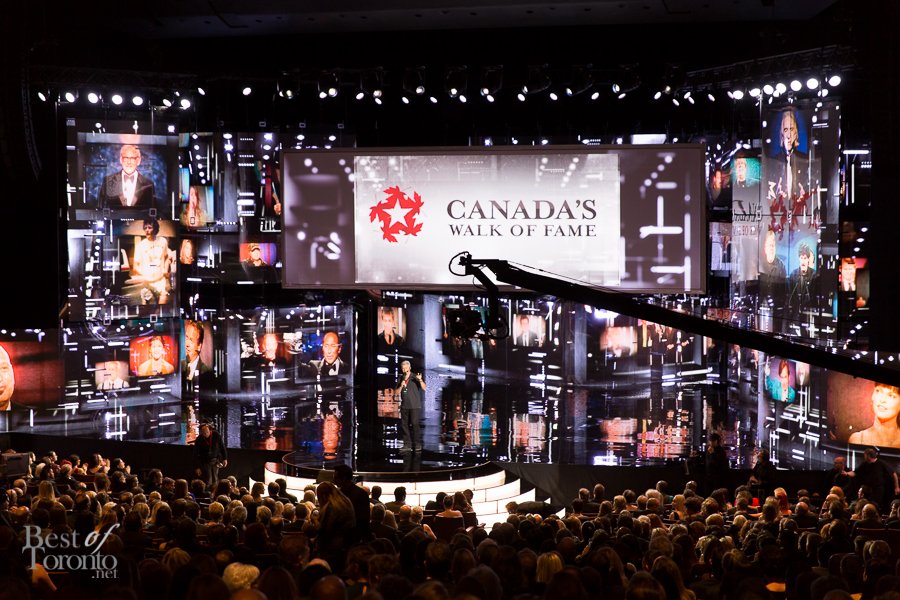 As mentioned before, the broadcast will celebrate the 2014 inductees including:
Actors: Rachel McAdams and Ryan Reynolds
Musicians: Jeff Healey and The Band
Former Justice of Supreme Court of Canada: Louise Arber
Women’s hockey player: Hayley Wickenheiser

Also announced is R&B musician, The Weeknd, as the recipient of the 2014 Allan Slaight Award. 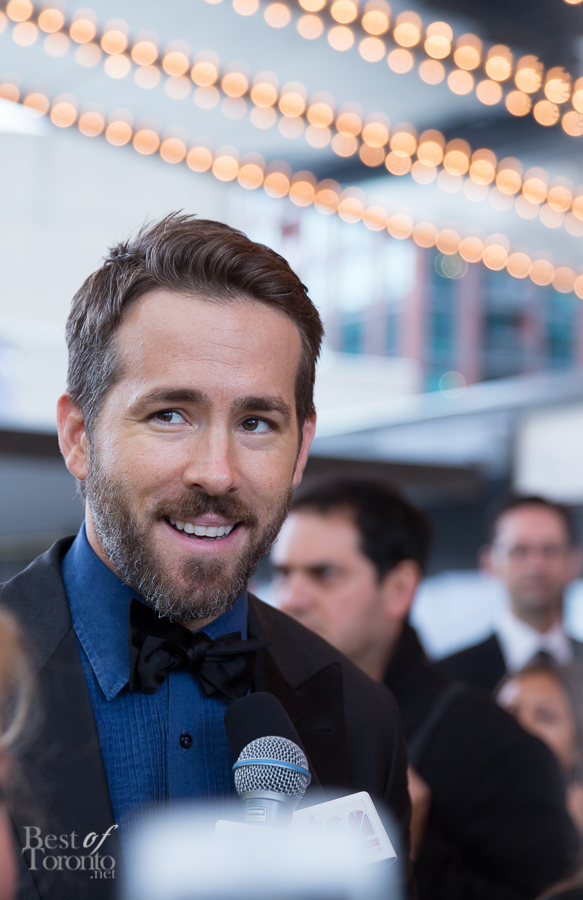 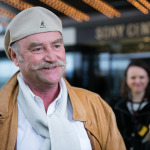 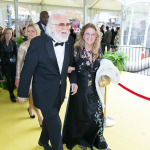 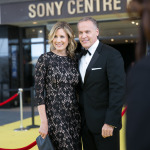 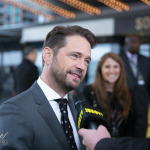 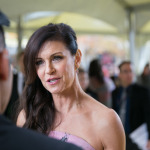 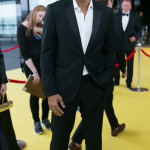 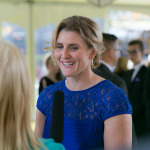 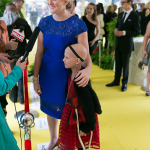 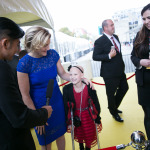 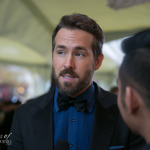 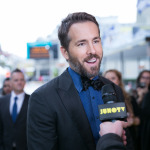 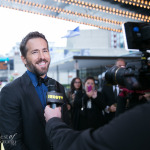 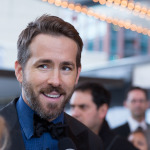 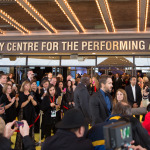 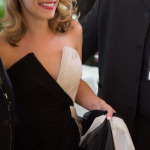 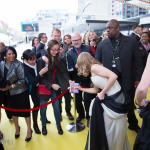 Rachel McAdams signing a copy of a Mean Girls DVD 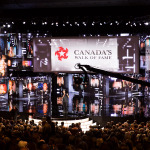 In Photos: At the Buonanotte Holiday Menu Tasting
The new Michael-Angelo's offers an appetizing grocery experience