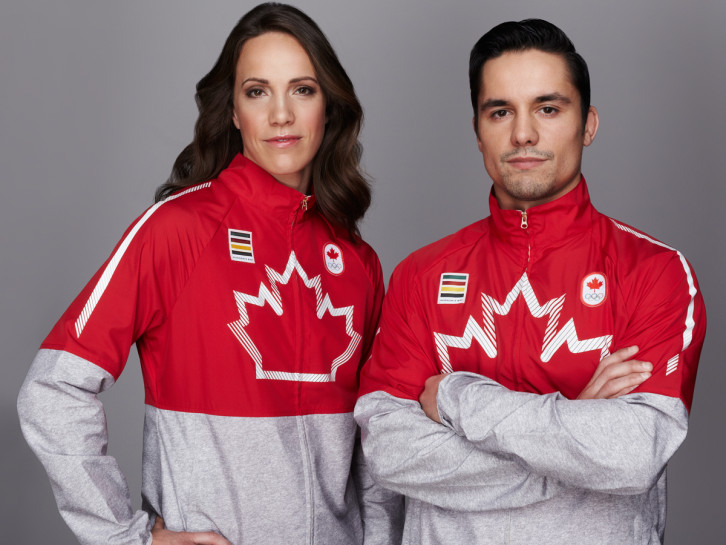 Yesterday, on April 29th, 2015, marking 100 days until the Parapan Am Games, the TORONTO 2015 Pan Am/Parapan Am Games clothing collection was unveiled at the Glenn Gould Studio by Hudson’s Bay alongside Canadian Olympic and Paralympic Committees. 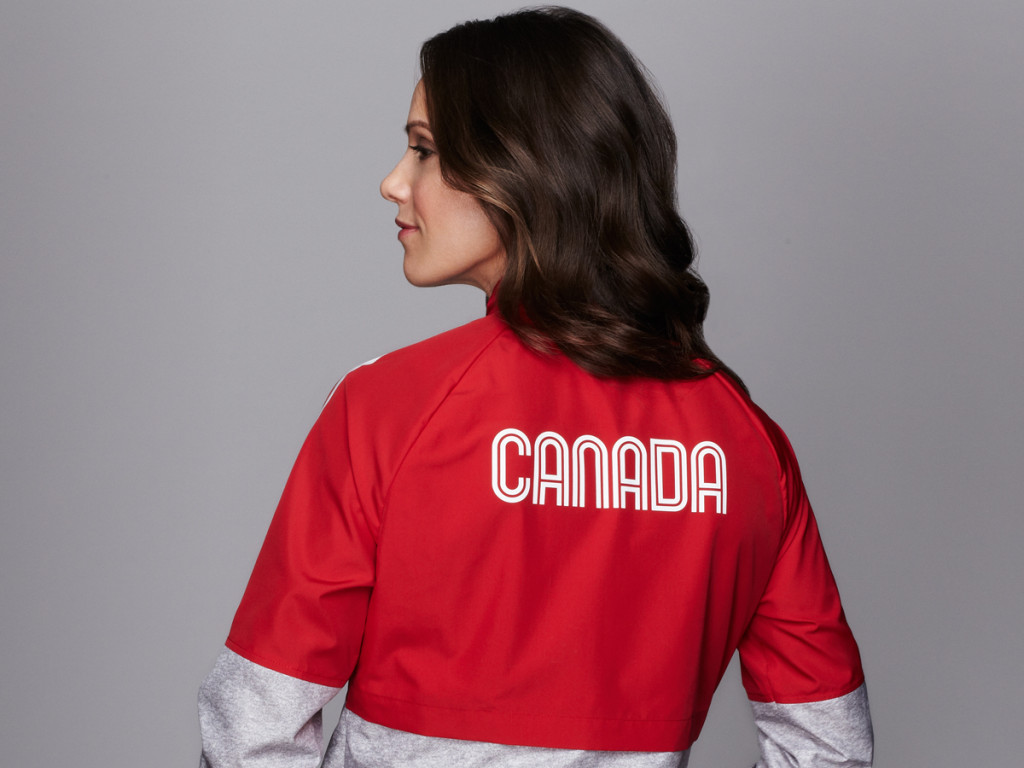 Over the last 8 years, HBC has been the official clothing merchandiser for our athletes and we, the consumers, maybe getting accustomed to the somewhat similar look and feel of the collections. That doesn’t change the fact that 727 athletes competing for Team Canada in Pan Am Games and close to 250 para-athletes competing in Parapan Am Games train tirelessly to make us proud, as a nation. They connect us, give us something to look forward to, cheer about, and become part. And so, we should finally start getting into the PanAm and Parapan Am sprit, Toronto! You must have some HBC Team Canada gear stored in your closet, and if not, check out Hudson’s Bay and sport your support!

It's 100 days to the Parapan Am Games for our friends at @CDNParalympics. Thanks for a great #TeamCanada kit launch. pic.twitter.com/xQNTGecOsY 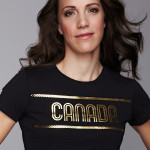 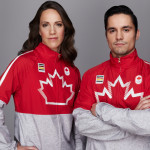 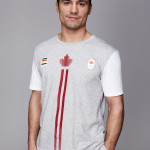 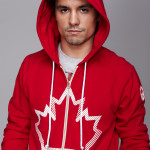 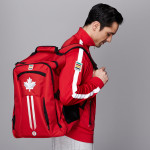 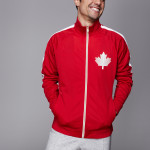 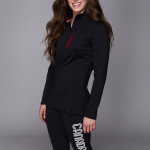 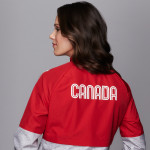 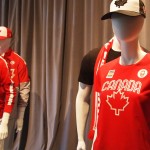 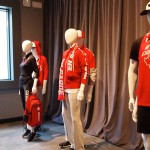 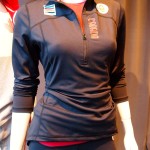 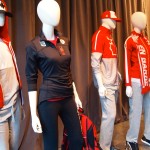 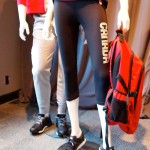 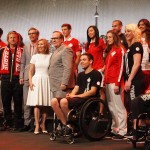 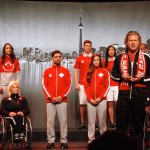 Lunch is back at The Carbon Bar with 'Mail It In' Fridays
Upcoming: YELLOWEEK presented by Veuve Clicquot