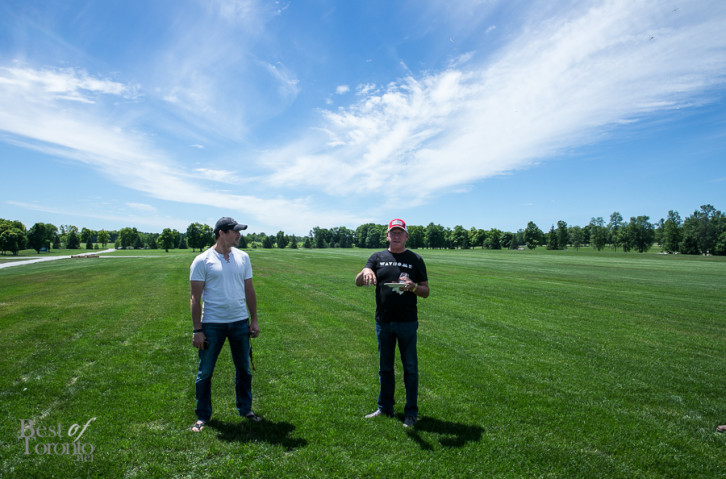 Burl’s Creek: A preview of the grounds for the Wayhome Music Festival

I was lucky to be able to be part of a day trip out to Oro-Medonte between Barrie and Orillia. That in itself doesn’t sound too exciting but it’s now set to become the premier location one of the hottest and newest renovated event grounds around called Burl’s Creek.

What’s so special about the venue? Well for one thing it boasts being able to hold up to 60,000 people on 700 acres upon lush and new pristine (and very green) grounds. Isn’t that kind of amazing? And it gets better.

As part of the major renovations, there’s a landmark farm restored from the 1930s that’s been erected with the help of Mennonite communities. The spacious building has soaring 40 foot ceilings and a DJ booth, making it a great event space. In fact, there’s already a wedding booked in August. 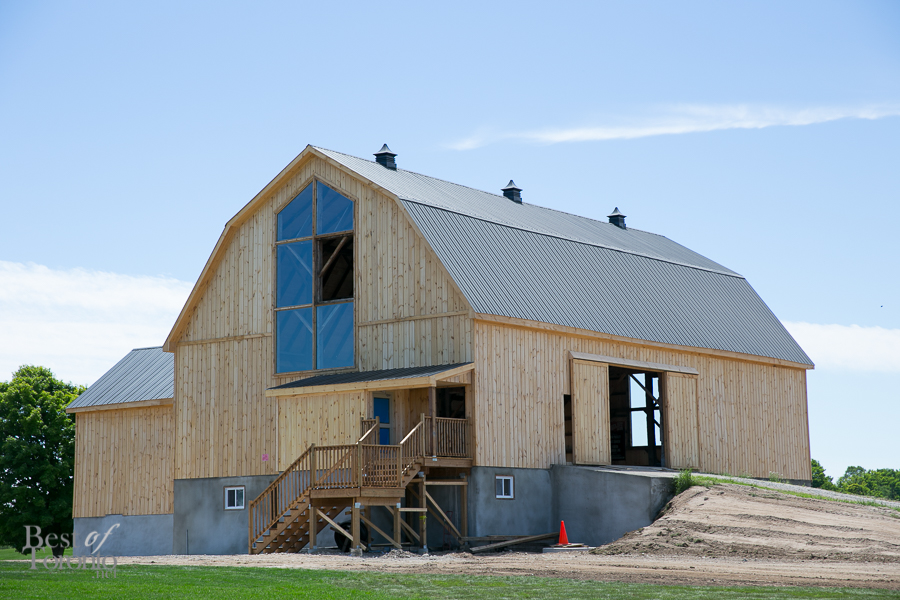 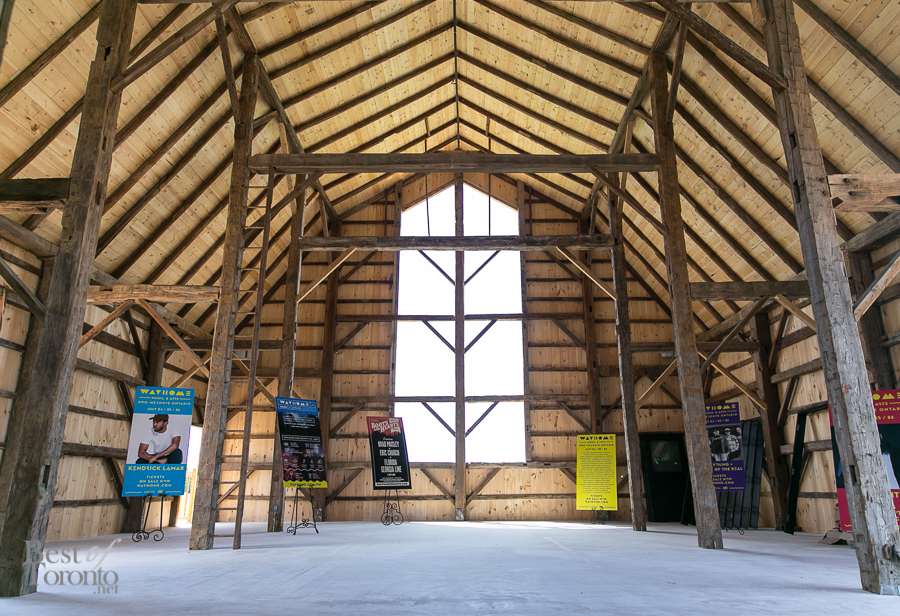 Inside the brand new barn at Burl’s Creek

I was lucky to sit across from Stan Dunford, owner of Burl’s Creek during our picnic lunch. He’s a great, friendly and approachable guy, who has had success in the transportation industry, Contrans Group. 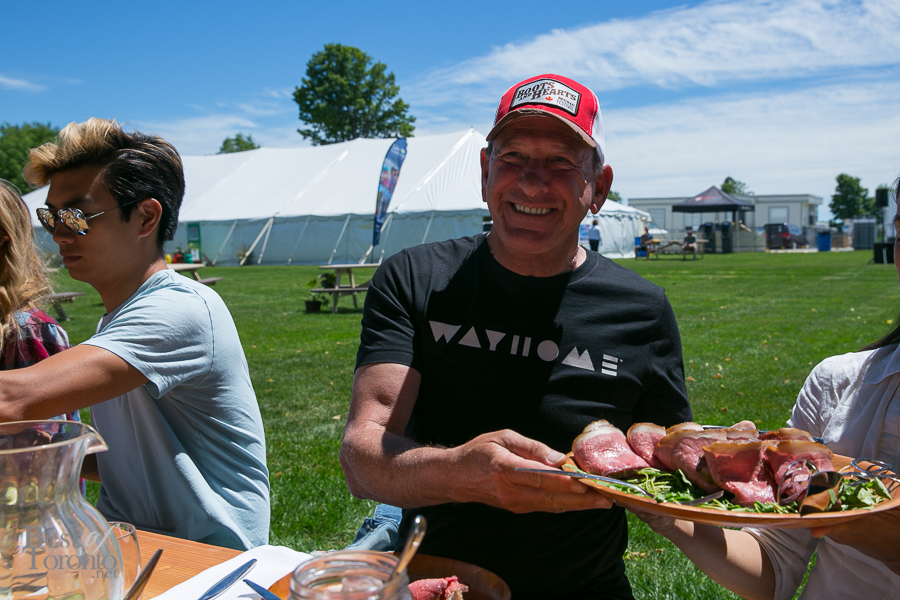 And he’s been putting all his efforts towards his nephew (Shannon McNevan) vision of hosting music festivals. While standing on the event grounds overlooking the vast green acres, they revealed that their ambitions with WayHome are not just be a great music festival, but compete as a world class music festival such as Coachella. (A Boots and Hearts festival feature in the Toronto Star from 2012 here.)

There’s been lots of interest in the new Burl’s Creek event grounds with representatives from Live Nation, Coldplay, and Pearl Jam coming out to see what it’s like to hold a music festival at Burl’s Creek.

WAYHOME MUSIC FESTIVAL
This summer it’s going to be all about Burl’s Creek for a variety of reasons. The biggest reason to visit will be Wayhome Music Festival. Haven’t heard of Wayhome yet? In case you somehow missed it, it’s a giant music festival as listed in our Top Summer Music Festivals featuring some world class headliners including Sam Smith, Hozier, Kendrick Lamar, Alt-J and even Neil Young with the band, Promise of the Real.

Stan Dunford shares that he is proud of the fact that WayHome is a different music festival experience than compared to city festivals. For one thing, the WayHome Music Festival offers camping or glamping options at the Burl’s Creek event grounds during the 3 days of festivities.

“Strong and supportive partnerships are at the heart of The Karma Project’s best work,” said Erin Chapelle, founder, The Karma Project. “We are excited to be working with Burl’s Creek for what is going to be a farmers market like you’ve never seen. The grounds lend so much opportunity to what the market can offer and we’re thrilled to have our vendors involved.”

The Burl’s Creek event grounds are just a 15 minute drive north of Barrie, just off Highway 11 between Barrie and Orillia.

Many tickets are sold out already for WayHome, so grab them while you can. Hope to see you there!
For more info about WayHome Music Festival visit www.wayhome.com 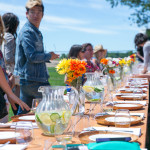 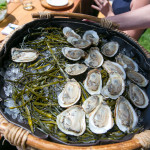 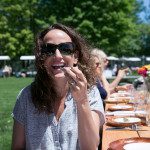 Mara Shapiro tasting an oyster for the first time. Exciting! 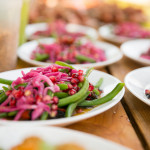 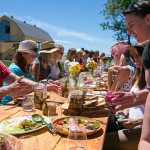 A snap of our picnic feast 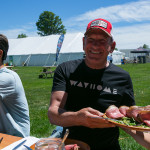 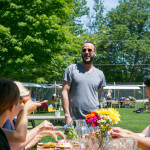 Anthony Rose (Rose and Sons) talking about his 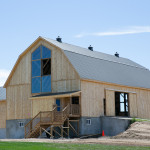 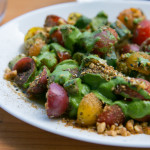 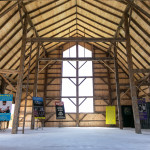 Inside the brand new barn at Burl’s Creek 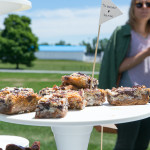 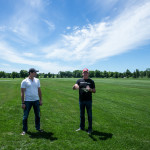 Stan Dunford, right, with his nephew. Together they both own and operate the new Burl’s Creek event grounds 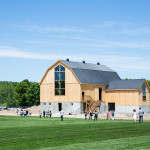 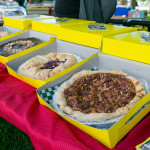 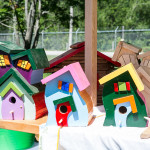 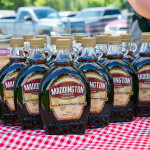 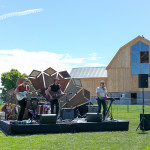 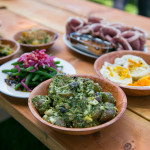 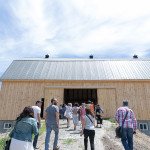 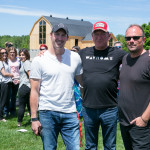