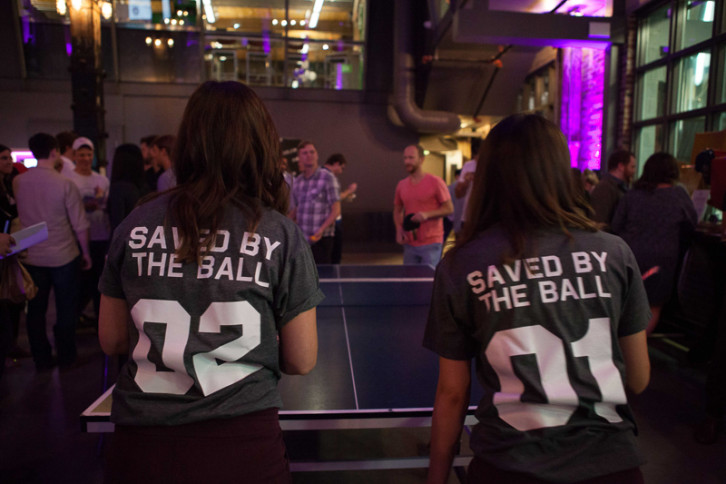 On August 27, Paddle Royale not only exceeded their goal of making a significant impact on the lives of many children and youth who are waiting for a mentor but also exceeded the expectations of many by throwing a summer party to remember at the Steam Whistle Brewery. 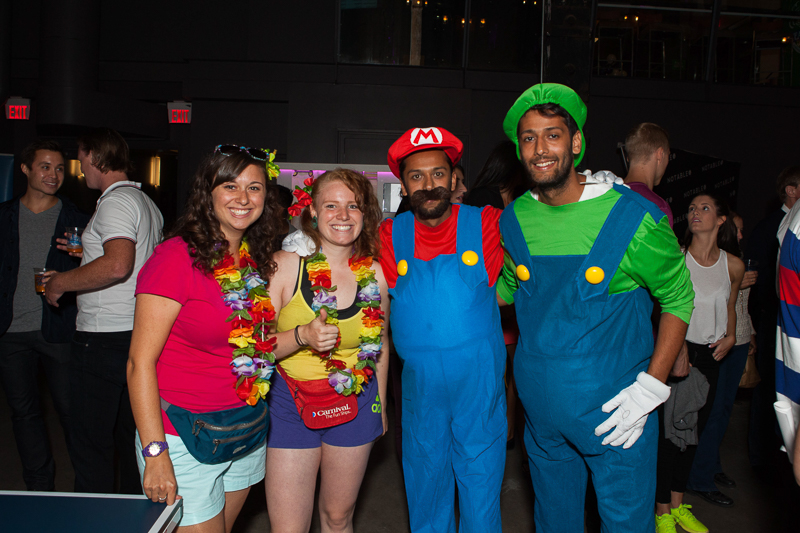 By raising over $103,000 with the help of sponsors and over 600 attendees alongside 60 ping pong tournament teams, everyone who attended and was involved with the event contributed to making life changing relationships happen at Big Brothers Big Sisters of Toronto.

What made the night so unique and fun? Over 60 teams battled it out in a well-organized Ping-Pong tournament with The Professional “Net”work team representing Paddle Royale sponsor LinkedIn, taking home the prize!

If you’ve never been involved or attended Paddle Royale, it’s worth including it on your event list for next year. Luckily, Young Leaders who’ve been organizing Paddle Royale for the past 5 years, are launching a new event in Spring 2016 with a hint that french toast and bubbly will be involved. Stay tuned for addition info! 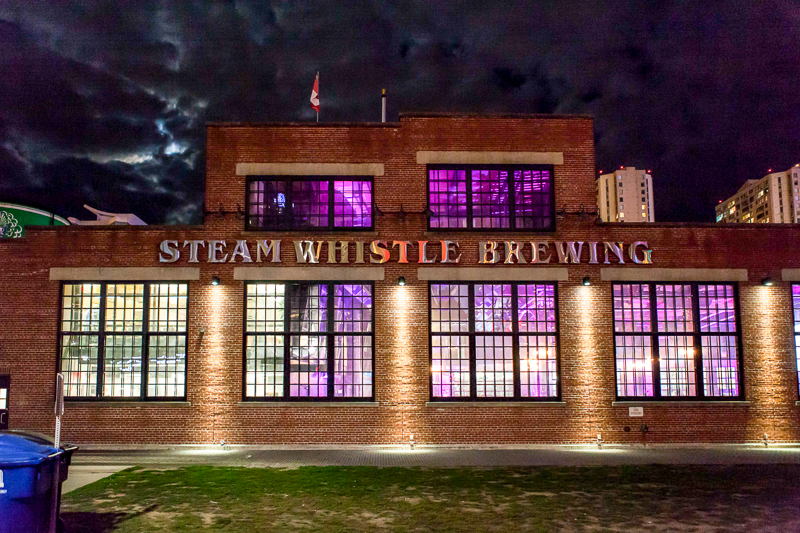 Also check out our photos from Paddle Royale 2014.