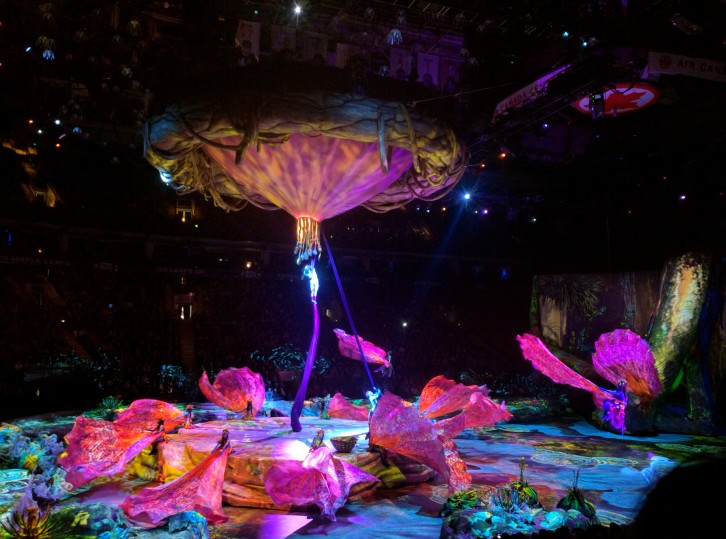 Inspired by James Cameron’s AVATAR, Toruk – The First Flight premiered in Toronto last night at the Air Canada Centre and is only here until January 10th, 2016 continuing in arenas around the world. Cirque du Soleil’s latest production explores the breathtaking Na’vi world.

As the characters explore the symbiotic coexistence of nature and their belief in the interconnectedness of all living things, the Na’vi Storyteller narrates the tale, taking place thousands of years before AVATAR, prior to human intervention, where natural catastrophe threatens to destroy the sacred Trees of Souls. We explore the prehistoric time of Pandora, as the entire arena transforms, with its vivid volcanic eruptions and follow the story of three young Na’vi on their important quest.

A fun evening filled with breathtaking visuals and interesting puppetry, it’s a mystical Garden of Eden but with danger lurking. We won’t spoil it for you. Check it out before it’s too late, get your tickets here.

You can also buy tickets now for Luzia when it hits Toronto’s Port Lands from July 28 to Sept 18th.

A dazzling spectacle on the first night of #Toruk in Toronto tonight at ACC @Cirque #Avatar pic.twitter.com/HZFgXMBogJ 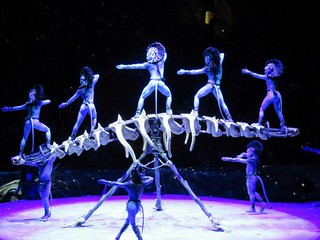 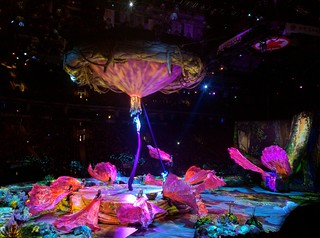 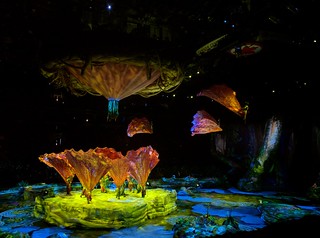