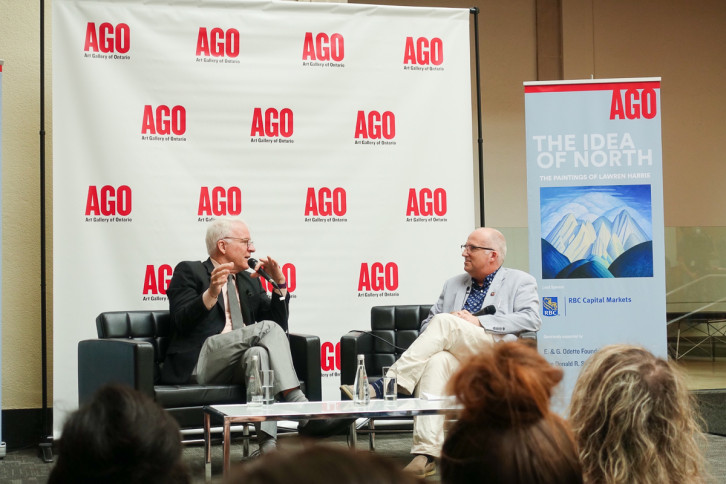 AGO welcomes The Idea of North: The Paintings of Lawren Harris

“The Idea of North” welcomes home the work of prominent Canadian artist, Lawren Harris, to the AGO and opened to the public on July 1st, 2016. Curated by actor and art enthusiast, Steve Martin, with AGO’s Andrew Hunter, and Hammer Museum’s (Los Angeles) Cynthia Burlingham, “The Idea of North” comes to us from its previous station at the Hammer Museum, Los Angeles, advancing recognition of this much deserving artist.

The exhibition features over 60 of Harris’s works from his early paintings focusing on Toronto street scenes (such as that of The Ward neighbourhood) to the later paintings of the Canadian landscape that Harris created in much of the 1920s and early 1930s. It is perhaps these paintings of the Canadian landscape, the Idealized North, which Harris is most well known for, and speak most to Steve Martin’s vision for the show. Harris’s idea of the north was instrumental in shaping our collective imagery of the Canadian landscape. He created many of these paintings following sketching trips including that of Jasper National Park, Banff National Park, Yoho National Park, and Mount Robson Provincial Park. Harris’s trip to the Arctic in 1930 resulted in some of his most haunting and iconic paintings, that also marked the end of his landscape period. From the mid 1930s to Harris’s death in 1970 he evolved towards abstraction, and we can see an example of this in “Poise (Composition 4)”. With “The Idea of North” previously at the Hammer Museum, Los Angeles, we have seen the first major exhibition of paintings by this Canadian artist presented in the United States, thereby making strides towards gaining the international recognition he so rightly deserves. 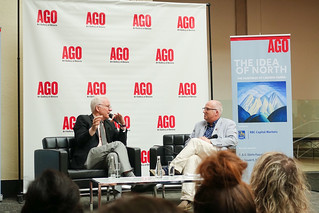 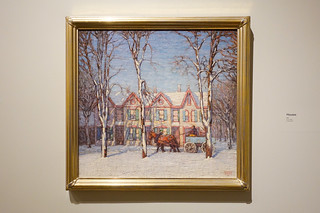 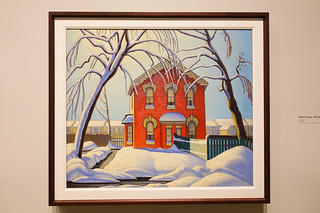 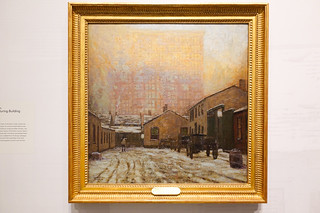 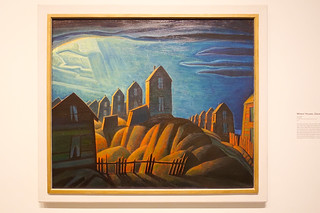 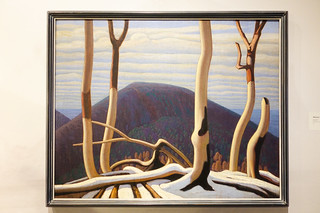 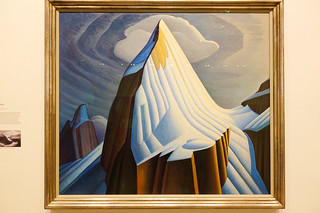 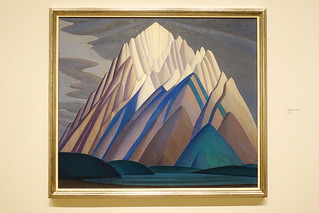 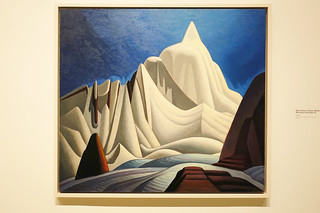 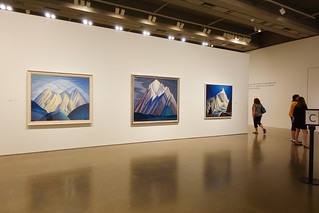 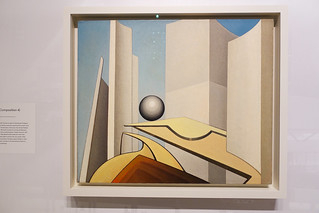 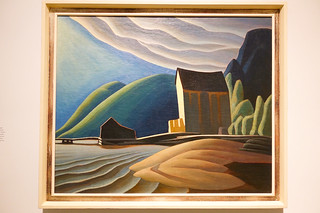