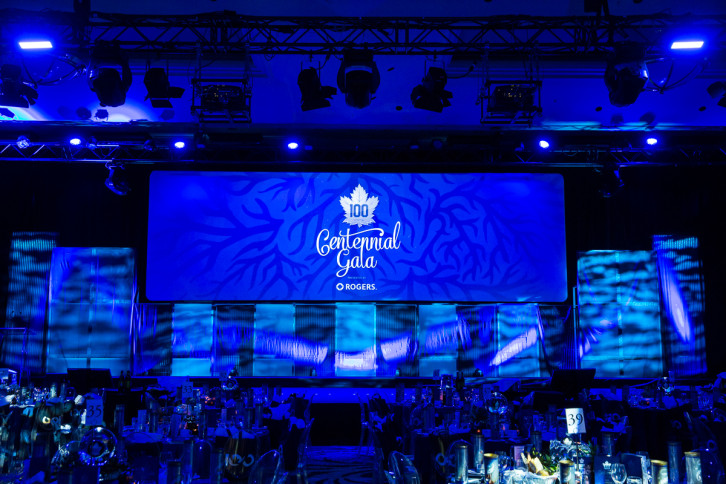 The 2016-2017 season is a very special one for the Toronto Maple Leafs as they commemorate their 100th season. On Sunday, February 12, the MLSE Foundation held an exclusive Centennial Gala that celebrates the franchise’s storied history of passion for the sport. Guests had the rare opportunity to rub shoulders with their favorite Maple Leafs: both on the current rosters and those inducted in the hall of fame. 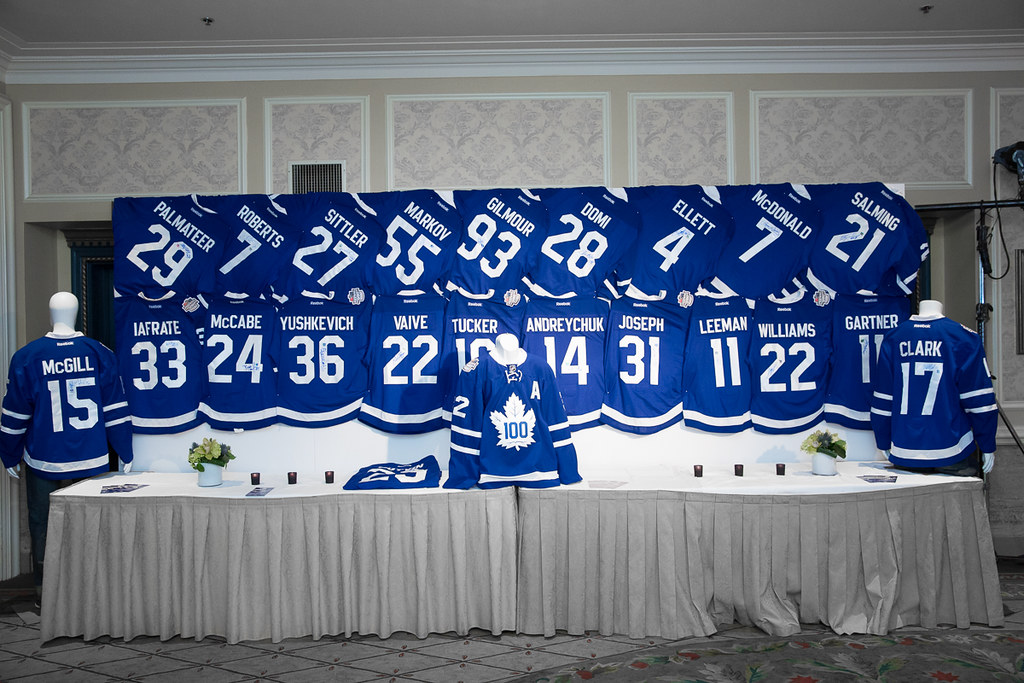 The Fairmont Royal York Hotel was the perfect backdrop for this occasion as construction on the hotel began during the late roaring 20’s, only nine years after the inception of the blue and white. Artifacts of hockey lore were on display along with signed jerseys of current players available for auction. Guests also had the opportunity to bid on some amazing prizes and experiences found nowhere else. 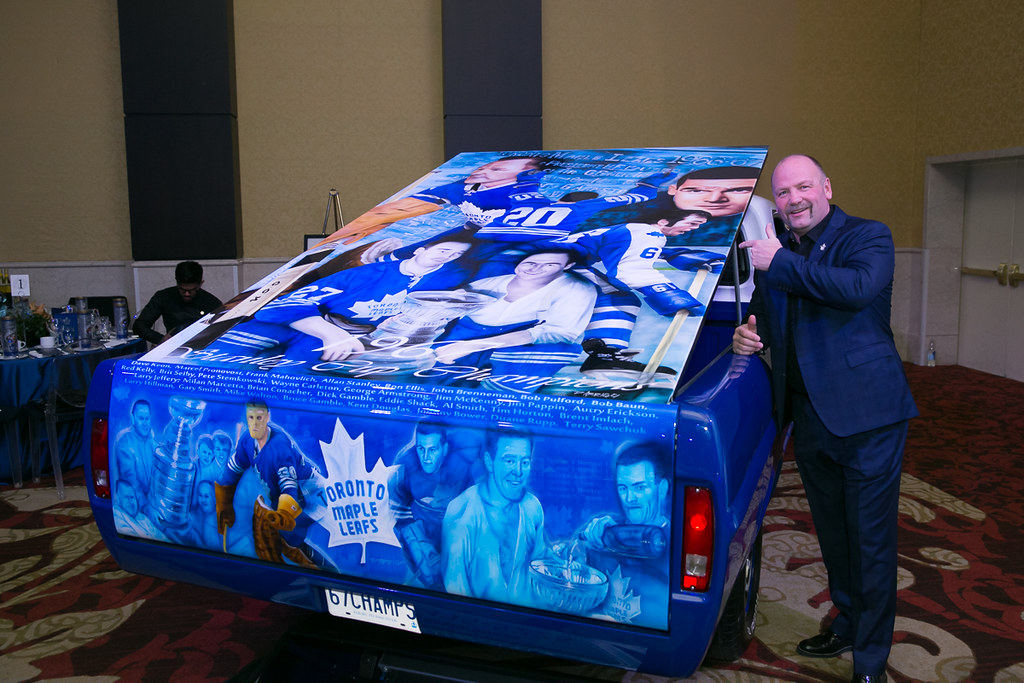 As part of a year long celebration that pays homage to the Leafs’, the event had another higher-purpose: net proceeds from the gala will benefit MLSE’s newest project: LaunchPad. This initiative took an under-utilized space vacant for two decades in the Moss Park neighborhood and transformed it into a 42,000 facility intended to promote social change by leveraging sport, education and research. This collaborative space is the first of it’s kind in North America with daily sports-centered programming focusing on the following four pillars: healthy body; healthy mind, ready for school; ready for work. The Centennial gala aimed to raise over $600,000 to support the foundation. Judging by the strong turnout and support from fans and those who donned the blue and white, LaunchPad certainly rocketed-off with a strong start! 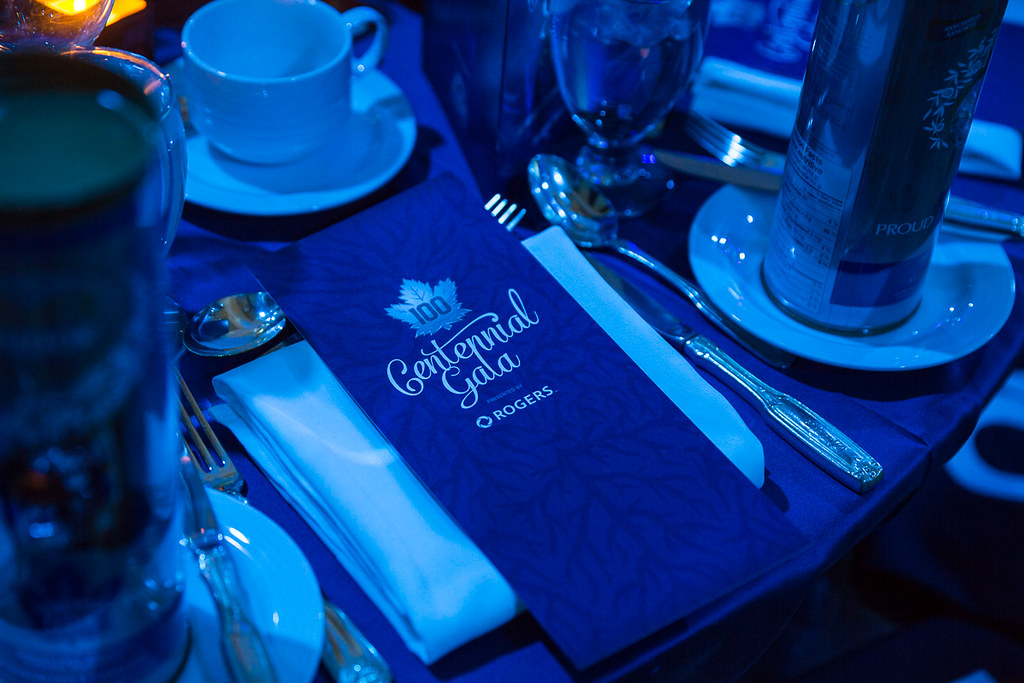 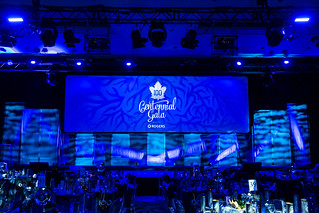 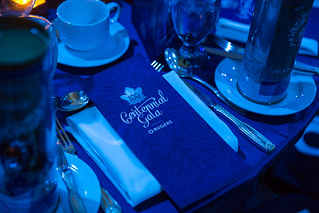 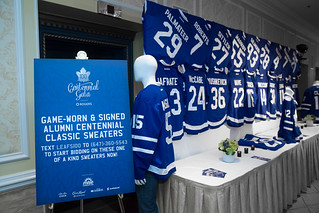 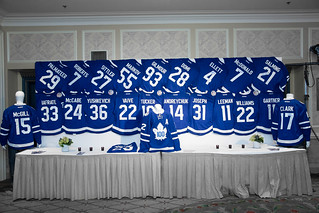 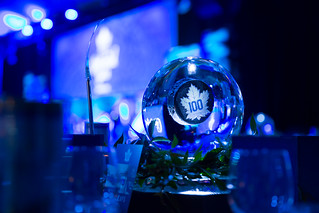 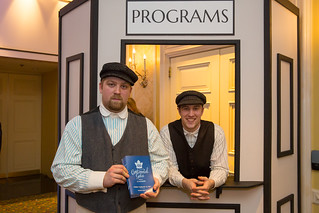 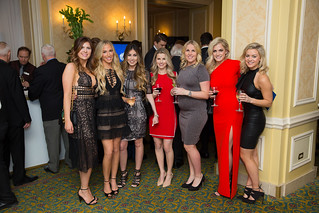 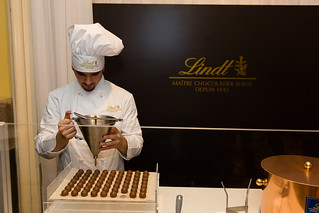 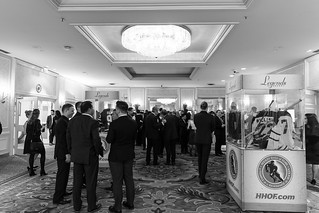 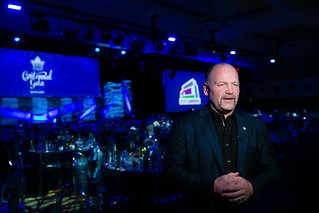 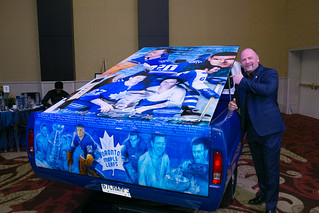 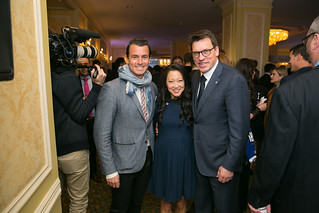 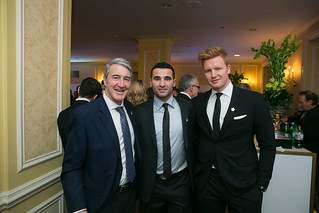 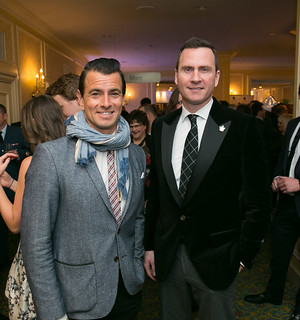 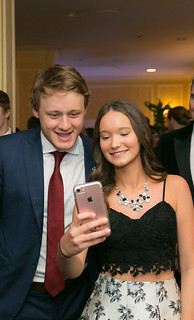 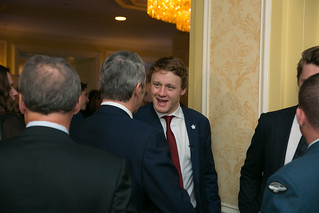 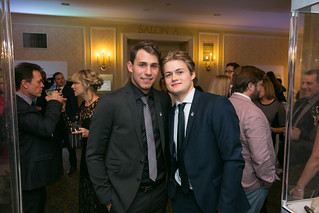 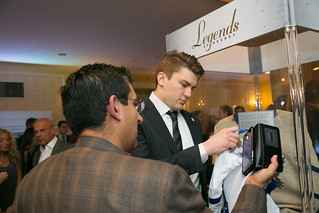 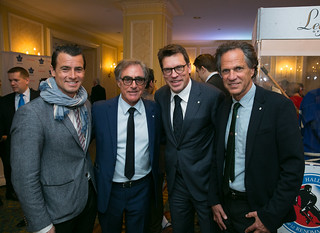 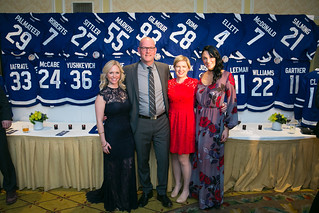 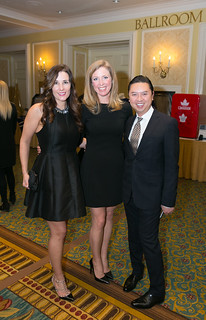 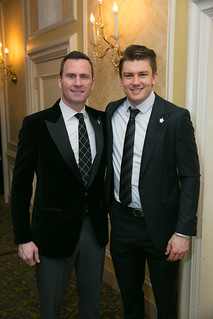 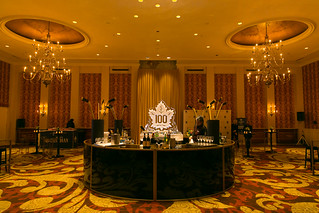 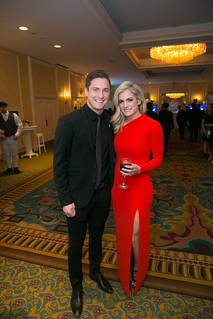