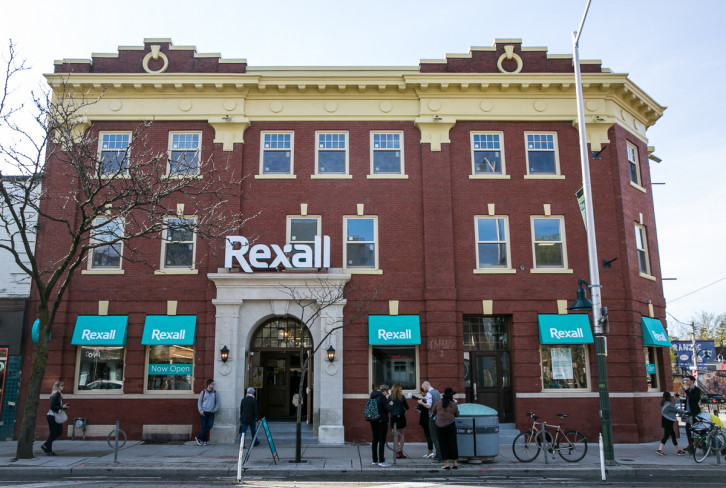 The Brunswick House Has Become a History-Rich Drugstore

Your drugstore run can now come with a side of Toronto nostalgia. 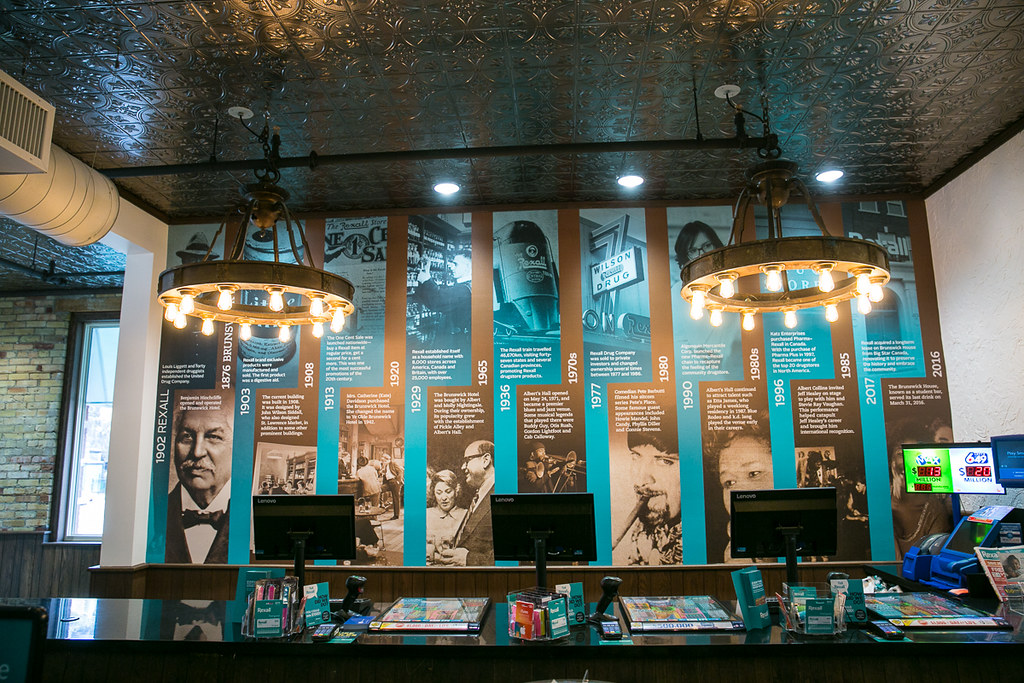 While the city – everyone from indie artists to nostalgia-filled University of Toronto alumni – collectively mourned the loss of the iconic Toronto landmark, the good news is that the Rexall store that occupies the space has preserved a lot of the history in all of its raw, gritty glory.

Founded in 1874 as a saloon-and-stagecoach shop, “The Brunny” has been a hotel, a pub, a dance hall and music venue for 140 years. Most famously, it transformed into a hangout for students in the early 1950s.

The drugstore chain worked closely with the City of Toronto’s Heritage Preservation service to remain as true to the building’s storied history as possible.

Consistent with Toronto’s perpetual theme of facadism and preservation, the building’s outdoor façade has been fully restored. The addition of the impossible-to-ignore teal Rexall signs that now replace the original signage are the only really noticeable change from the exterior. As for the original “Ye Olde Brunswick House” sign, it still lives inside and serves as a backdrop to fridges of grocery products. 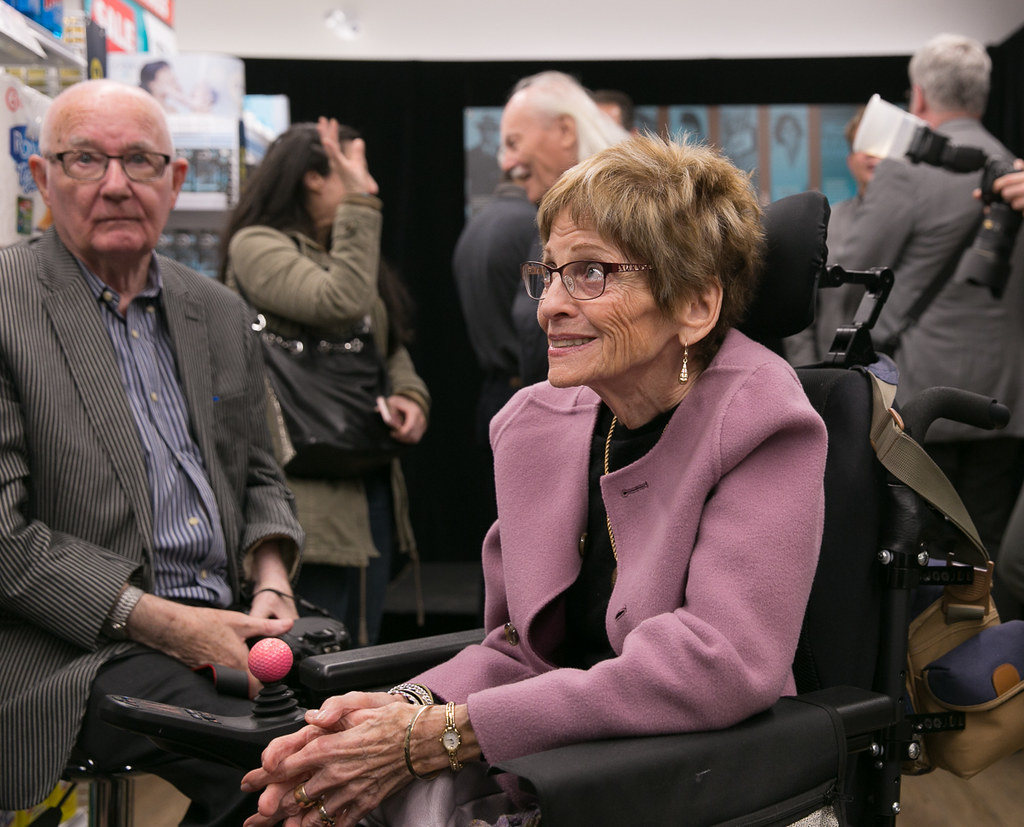 Other original elements include the Brunswick House’s famous keg barrel bar, which now acts as the store’s main checkout area and sits in front of an entire wall that visually maps out the history of the building. Throughout the space, you’ll find other elements you may have taken notice of in your beer goggle glory back in the day, like chandeliers and tin ceilings. Also on display are photos of hard-partying Brunny goers.

Additionally, the new store opening was celebrated with the unveiling of the Rexall Brunswick House Music Artifacts Exhibition, which displays priceless memorabilia from household names that once graced the well-worn stage. This includes pieces of history preserved from Jeff Healey, Oscar Peterson, Downchild Blues Band, Peter Appleyard and more. The exhibit will remain on display for toothpaste, toilet paper and makeup-shopping customers to take in before it moves to its permanent home at Calgary’s shiny new National Music Centre in 2018.

Sure, its sad to think of the Brunny as yet another iconic piece of history that we’ve lost (in the same vein as Honest Ed’s), but the good news is that the residents of the surrounding area now have a quality go-to for high-quality patient-focused services – including medications and immunizations – closer to home.

Your shopping trip just may take a little longer than expected as you find yourself drawn in by the talking points. Who knows, if you’ve clocked hours inside the Brunswick House, you may even find your photo on display. 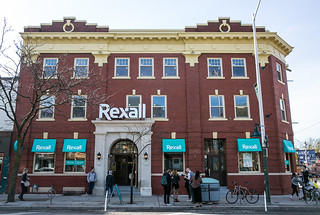 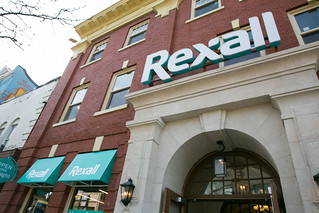 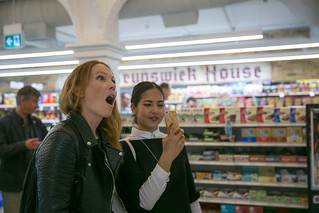 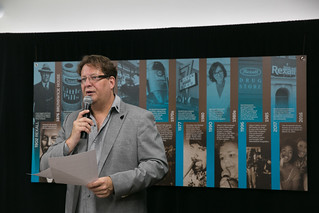 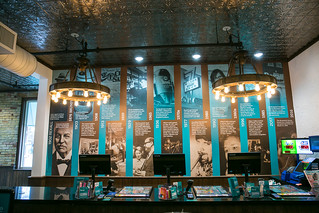 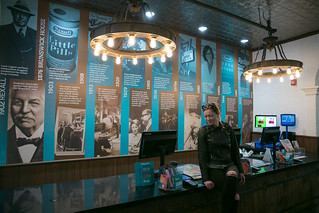 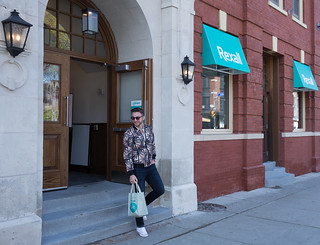 Shooting with our friend Mr. Cavaliere 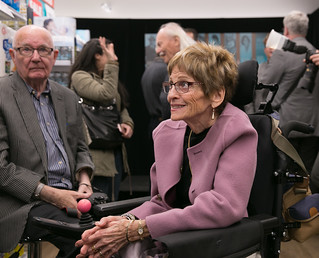