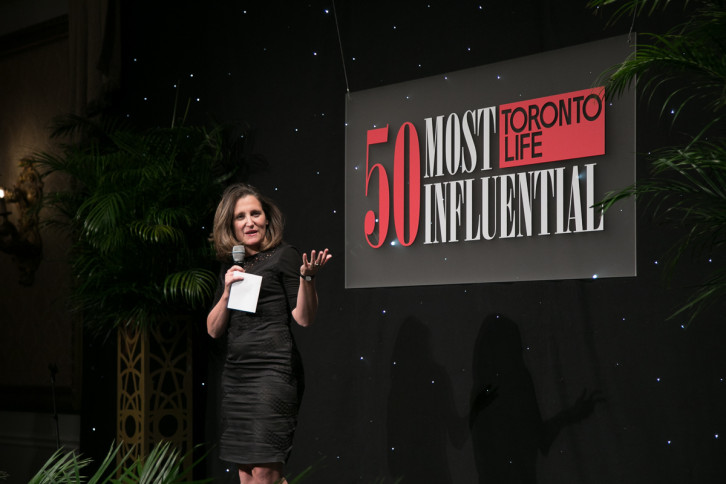 At Toronto Life’s Most Influential 2017

Every year, Toronto Life Magazine acknowledges the city’s most inspirational leaders and impresarios through a curated list of the 50 most influential people in Toronto. From rap artists to politicians, media moguls to tech giants, the rankings in a way reflects the political and cultural climate of the year as viewed by the publication.

In these crazy uncertain times, Chrystia Freeland, Canada’s new Minister of Foreign Affairs, has made the biggest impact through her contribution in international diplomacy according to Toronto Life.

The list is featured in a special publication and revealed through an extravagant annual soiree. This year’s celebration was held at Liberty Grand on November 23rd. Notable guests includes Mayor John Tory, Pupi Kaur (poet), Ceoffrey Hinton (CSA of Vector Institute), Katie Telford (PMO Chief of Staff), and the most influential person herself: Chrystia Freeland (Minister of Foreign Affairs of Canada). The in-house catering offered an extensive food stations featuring carved prime-rib and pasta finished in a gigantic wheel of parmesan cheese while guests raised their glasses with liberations from Glenmorangie, Pommies, Stiegl, Tequila Tromba, Gabbiano, and Mionetto. Click here for the full list. 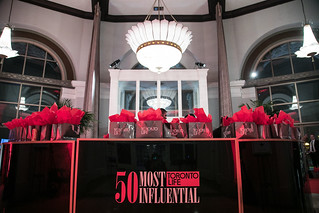 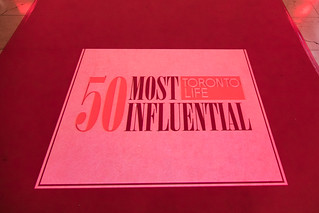 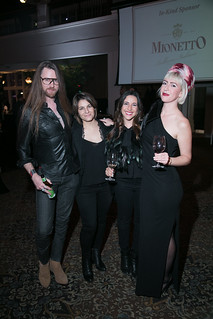 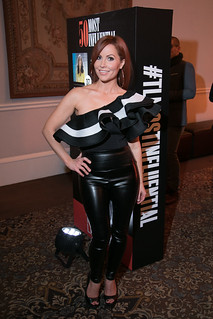 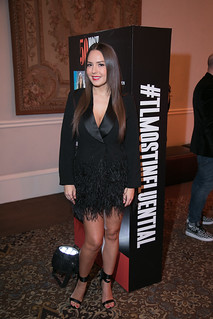 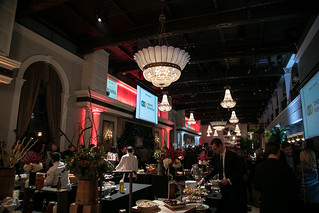 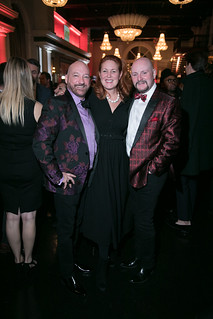 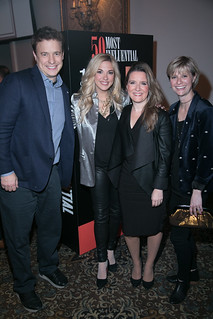 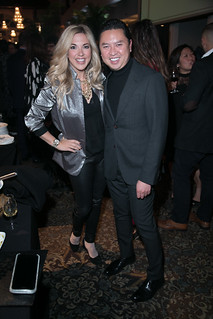 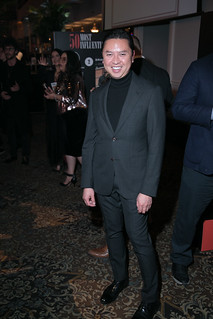 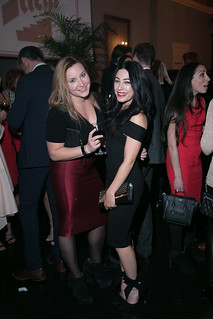 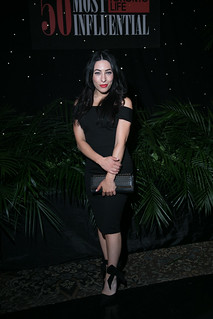 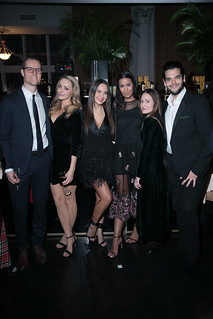 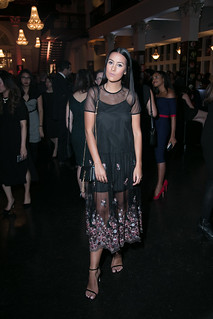 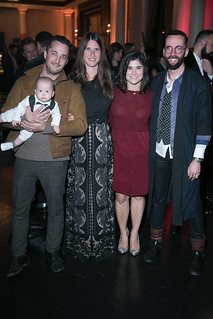 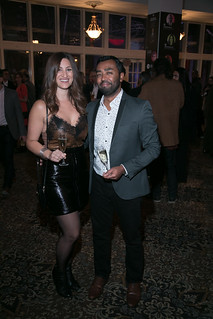 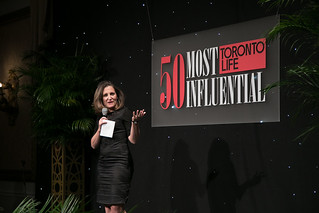 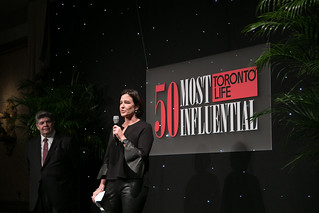