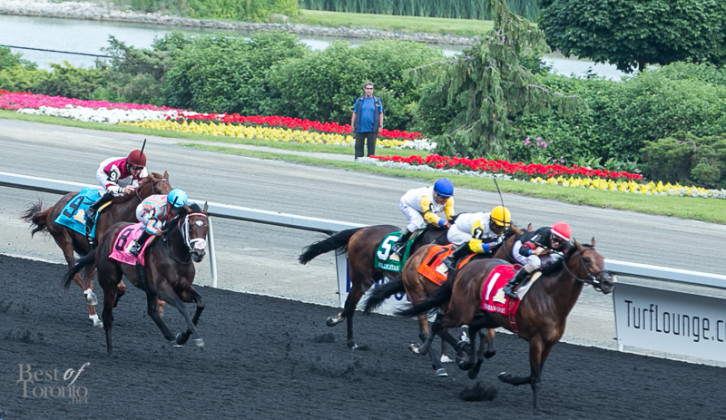 Casino Woodbine is one of Toronto’s beloved gambling places first used as a racetrack in 1874. In 1956, after more than 80 years, it became an official racetrack for thoroughbred racing and has held prominent races such as the King’s Plate. The property has become a staple of the Toronto community today and has slowly expanded and updated its technology.

Casino Woodbine has a remarkable selection of more than 100 action-packed table games and 3,500 slot machines that you can play 24 hours a day, seven days a week. Table games include roulette, baccarat, and blackjack. Visitor numbers range from 25,000 to 30,000 for racetrack events, and these numbers increase every year.

Woodbine is also available online for those who don’t want to converse with one another in person, but table games and slot machines are also popular at this casino. Virtual roulette and stadium gaming are fun choices, and memberships are available for frequent visitors. This echoes the general sentiment on a number of land-based casinos which also offer their games online, delivering their promise of taking the games closer to the customers. 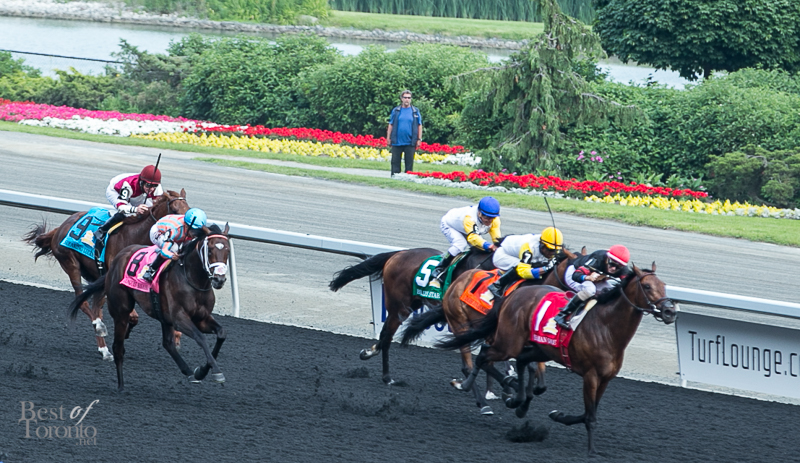 As the popularity of Woodbine has grown over the years, the racetrack has continued to expand. Its ownership has partnered with Metrolinx and Queen’s Park to build an expansion in the Etobicoke neighbourhood. The expansion has an estimated cost of $75 to $90 million and is expected to be a major tourist attraction for Toronto as well as a revenue generator and major employer. Funds were recently appropriated by the One Toronto Gaming partnership. Growth potential is considered to be enormous: Woodbine already employs 6,000 workers each day and is expected to hire another 5,000 with the expansion.

What Types of New Venues Are Part of the Expansion?

Woodbine offers many complimentary services for its patrons, including shuttle services from the Toronto Pearson International Airport and nearby hotels. However, as part of the expansion, the Metrolinx public transportation will reach the area, which has the potential to bring in more visitors.

Woodbine will diversify its offerings to include cultural destinations, food and dining, office space, shopping, and plans to add residential living areas. The goal for Woodbine Casino is to become not only a hub of activity for gaming and gambling, but also to be a destination for everyone visiting the Toronto area. Blueprints show that the expansion is making the effort to retain the racetrack ambiance and increase the overall architecture for the area. Walkways, additional parking in a seven-level garage, and updates will allow the casino to resemble a city within a city.

What Benefits Does the Expansion Bring to the Community?

When the Toronto City Council approved the plan to expand, it required that 40% of new hires come from the local area. The increased employment will be great for Toronto, and the additional revenue generated by visitors will ensure that Toronto’s economy continues to thrive. Due to the influx of visitors, the expansion will include an area for child care services in a new child care zone. This expansion will be used by casino visitors as well as employees at Casino Woodbine, allowing visitors and employees to work or play while their children are receiving care.

The expansion, although somewhat controversial, will develop an area of Toronto that is near the airport and could transform Toronto’s economy and nightlife. The changes will happen in several phases, gradually transforming the area and commerce of the community. Eventually, Woodbine will introduce a live entertainment facility and hotel tower with 12 stories and nearly 550 rooms, as well as retail buildings ranging from one to three stories high.

The updates have been long-awaited by developers, casino attendees, and Toronto’s community for many years, and it is an exciting time for Ontario. Whether you’re excited to work at Woodbine or planning your next weekend getaway here, be sure to keep abreast of new developments and updates as they occur. The new retail, dining, bars, and game areas have the potential to supply an unlimited amount of fun for Toronto and Casino Woodbine.