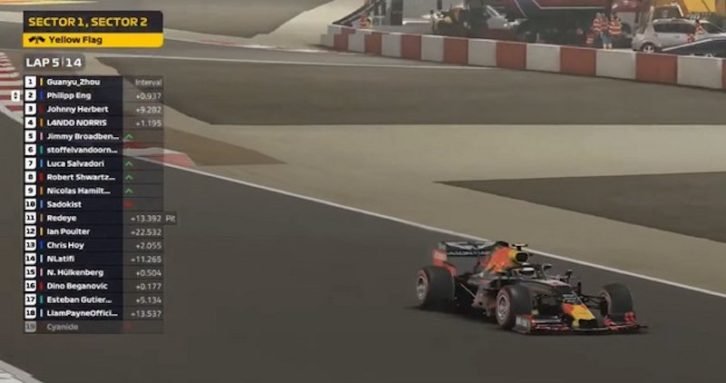 The ongoing pandemic had a devastating effect on the world of sports – not to mention those stuck in their homes without any broadcasts to follow. Between the two, there are the sports channels that were left without a raison d’étre, at least for a while.

With no NFL, NBA, NHL, MLB, and all the other three-letter North American sports that went global, sports broadcasters are turning to virtual sports to fill the gap.

Fox Sports has first tried its luck at broadcasting virtual sports on March 24 – it was the inaugural event in a series of NASCAR iRacing tournaments that the channel committed to covering. The broadcast was a success: the inaugural eNASCAR iRacing Pro invitational Series event attracted more than 900,000 viewers to Fox Sports 1 (it was also available in Canada via FOX Sports Racing, as well as through the channel’s app) – a record for an eSports TV broadcast. 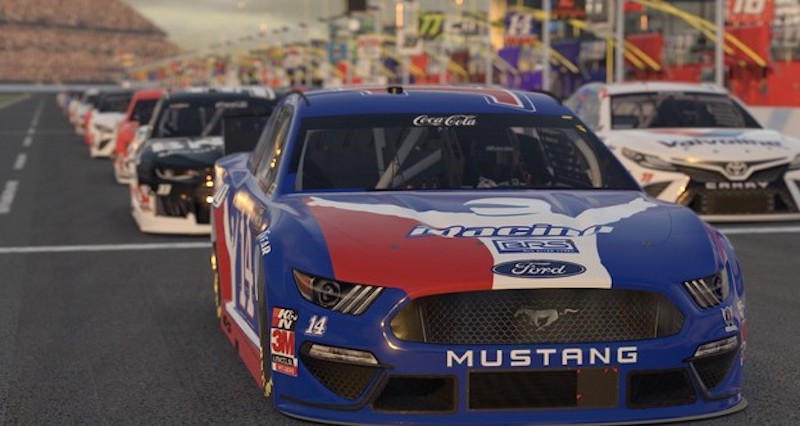 Seeing the success of this gap-filling broadcast, the channel took a further step: it broadcast its first Madden NFL 20 Invitational a week later. Among the invitees, there were several current or former professional NFL players, including Michael Vick, Juju Smith-Schuster, Antonio Cromartie, and Ahman Green.

There is no word on whether there will be more Madden NFL broadcasts on Fox Sports… but we will definitely see more eNASCAR races in the near future.

Formula 1 was among the first sports to postpone or cancel events due to the coronavirus epidemic. At first, it cancelled the Australian Grand Prix and postponed the following two scheduled races until May, and decided to reschedule the following races after the coronavirus situation improves. But in order not to leave F1 fans without races to follow, the F1 Esports Virtual Grand Prix Series was created, featuring real drivers on the virtual representations of real F1 tracks. 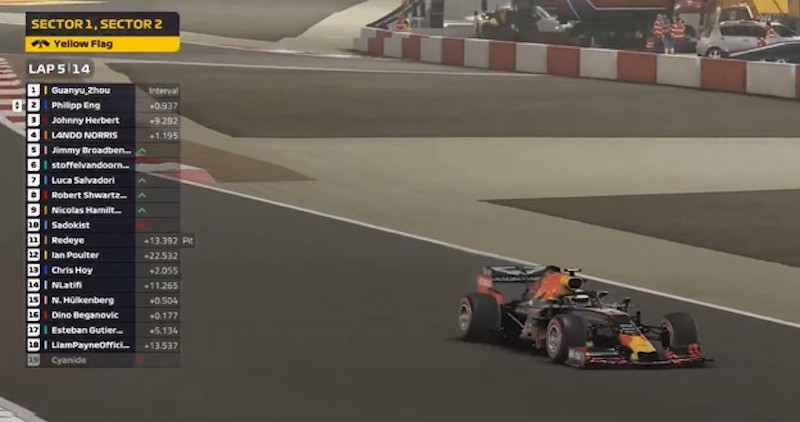 The first event in the series was already broadcast online – the Virtual Bahrain Grand Prix was held on Sunday, March 22 – and the subsequent events are scheduled to be broadcast on the days of their real-life counterparts that were postponed or cancelled. This will go on until at least May. There is no word on whether any sports channel will broadcast them… but they will be available for streaming on all the usual channels, plus on Formula1.com.

The Grand National is perhaps the most famous horse race in the world. This year, in turn, it has been cancelled due to the ongoing pandemic.

With nothing to broadcast, British TV channel ITV has decided to replace the Grand National with a virtual version. The TV special will feature 40 horses and riders in the Aintree spectacular, and it will be much more unpredictable than a traditional race. The bookmakers sponsoring the event have decided to donate all their profits made on the virtual race to the NHS, the UK’s health authority. The visuals for the virtual race will be created by Inspired Entertainment, a long-time developer of virtual sports applications.