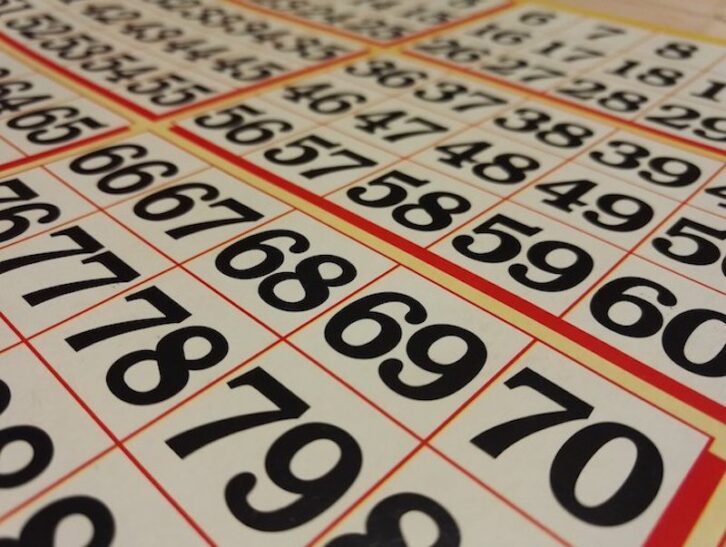 The Future of Entertainment: Is Bingo Headed Online?

The online entertainment industry is booming on all fronts. Attribute it to accessibility, user-friendliness, device affordability or a combination of these, but the fact remains: people love gambling online and the trend is projected to continue growing well into the years to come. Even traditional games such as Bingo appear to be moving in this direction. But the question is, will its modern online form overtake the tradition?

Find out more as we take an in-depth look at the matter below.

The latest statistics on gambling in Canada

First, a brief couple of words on gambling in Canada are in order.

It comes as no surprise that two thirds of Canadians picked lottery as their preferred game of choice. In contrast, only one fifth of players play casino type games.

This goes to show that bingo is no longer a game for the elderly as it’s getting noticed by younger generations who love the social aspect of it.

While the tradition offline variant of bingo yields obvious benefits (mainly socialization), those who play the game online enjoy a greater degree of flexibility. Not only time-wise, but also in terms of being able to participate with a wide variety of devices and operating systems.

The underlying concept is porting the game to the browser without cutting down on its features or appeal. That way, any device with an internet browser becomes compatible, whether you’re running Windows, Linux, Android, iOS, or any other operating system. Plus, there is nothing to install, which means less time spent waiting around for the game to download and more time enjoying the action.

There’s also a wide variety of games to choose from, including the likes of 75-ball, 90-ball, 9×9 grid variants, etc. Last but not least, there’s nothing stopping your social circles from entering the same room online, meaning you could gather your best friends and play at your convenience. And who could resist the temptation of spending quality time with friends from the comfort of one’s sofa?

Bingo comes in many variants and captivates players of all ages.

Canada’s laws on gambling tend to be on the lenient side of things, so it’s not surprising that this is a good place to be if you enjoy this activity. So in the eyes of the law, both offline as well as online bingo in Canada is positioned well and doesn’t infringe on any laws or regulations. It’s worth noting that several bingo games are organized in this country that fall under the category of charitable gambling, which is another element that’s healthy for the game.

Then, we have have the global effect of social distancing that set the trend of gambling moving toward the online environment. No one knows whether the effect will only be temporary or not, but for the time being, it’s another force that is pushing the game in this direction.

Furthermore, let’s not forget the introduction of 5G technology. In a nutshell, this will have a significant impact on how we access online entertainment, bringing in a massive upgrade in terms of speed and overall experience. Since connection speed will no longer be a barrier, we can expect to see the graphics be polished to perfection. Since 5G isn’t going away and there will be a flood of devices that support the technology, this will also have a positive effect on online bingo.

Last but not least, VR technology deserves an honourable mention. Although still not having reached the consumer level of affordability, we’re likely nothing but a year or two away from getting there. As it goes without saying, VR technology will benefit all online casino games because it makes everything appear much livelier and more engaging.

Everything considered, the online variant of bingo has a bright future ahead of itself, with much of it already coming to fruition. Whether it will overtake its traditional offline counterpart is anyone’s guess.