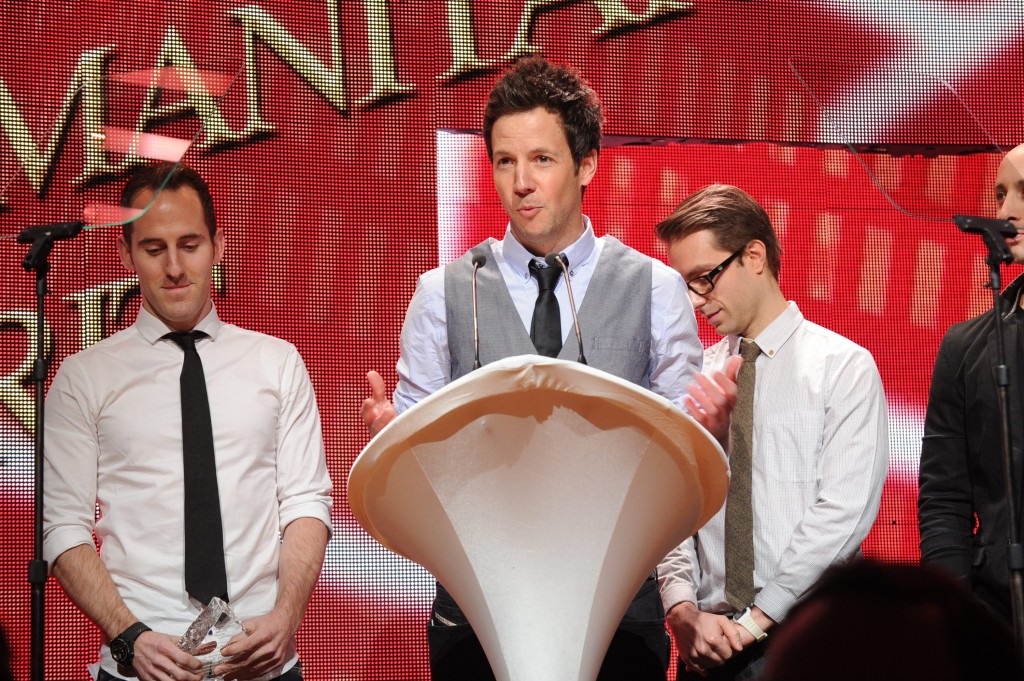 The Annual Canadian Music & Broadcast Industry Awards gives recognition to the pioneers and builders of the Canadian music and broadcast industry.  In the 31st annual awards event , a Slaight Humanitarian Spirit Award was given to the band, A Simple Plan. This award gives recognition of Simple Plan’s global fundraising efforts and dedication to youth welfare, both individually and through the Simple Plan Foundation. Aware of the problems and struggles faced by teenagers, both through the connection to their fans and personal experiences, they believed the power of music could work as a tool in recovery, coping and helping to find a passion in life.

Since its auspicious beginning, the Simple Plan Foundation has assisted both young people in need and children facing life-threatening illness, raising and donating over $1 million to various youth-focused charities in Canada and around the world.

Other performances that evening at the Guvernment included The Watchmen, Colin James, and The Pursuit of Happiness.

For more details of the 2013 Winners and Nominees please visit http://cmw.net/awards/music-and-broadcast-industry-awards/ 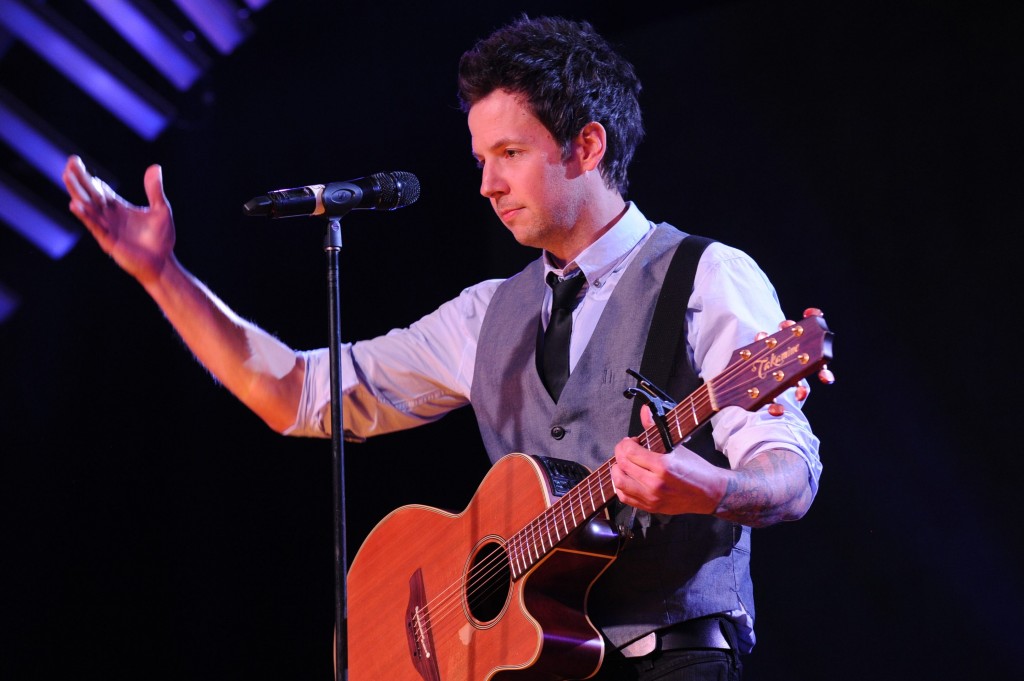 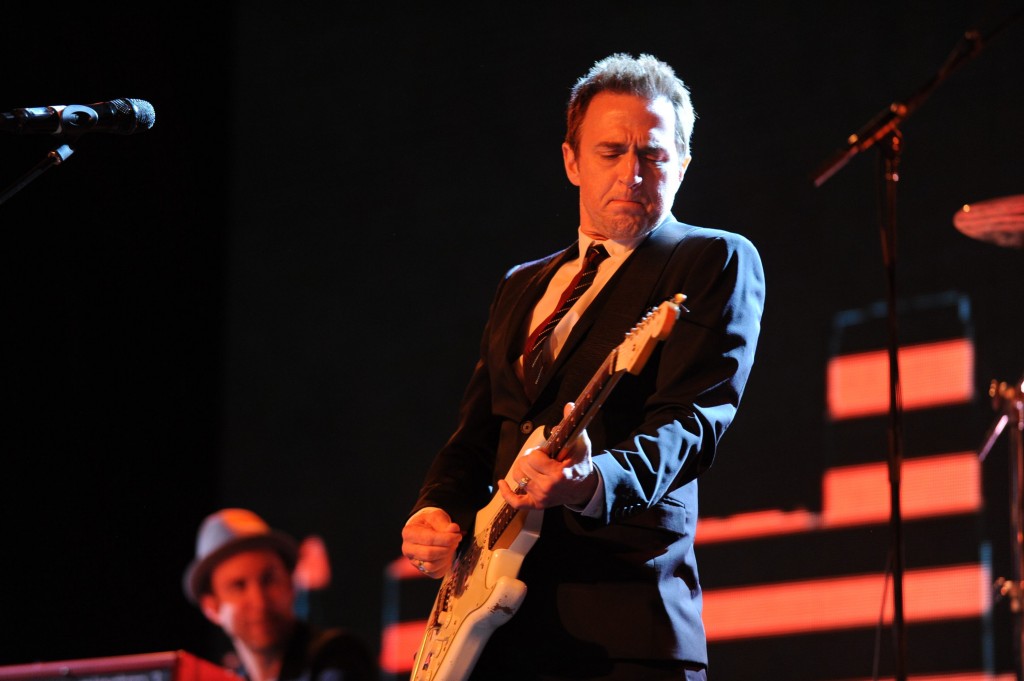 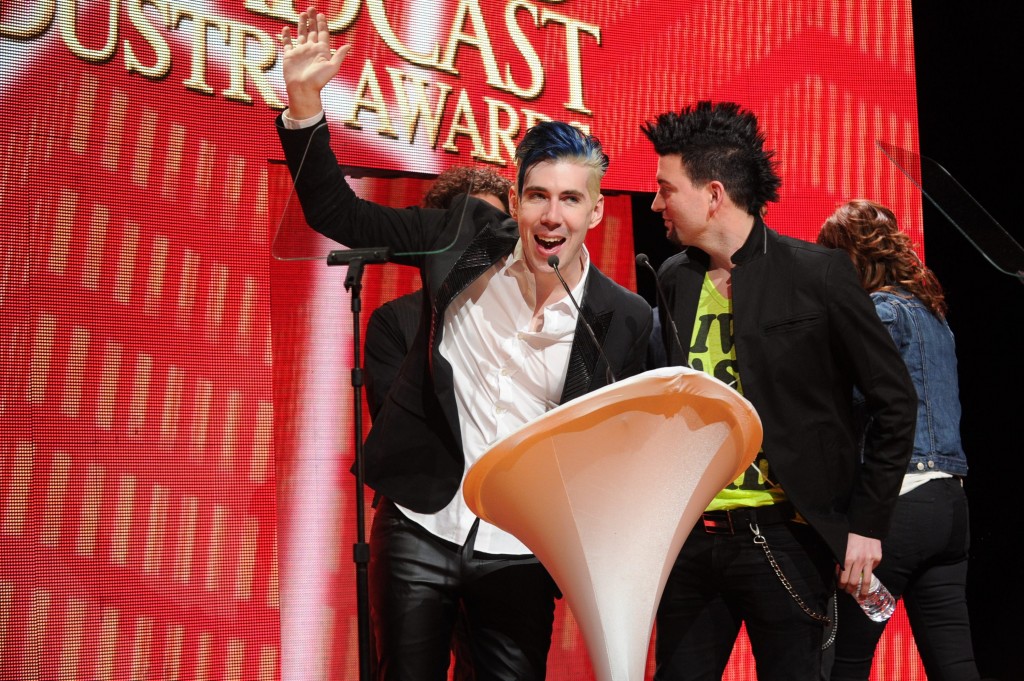 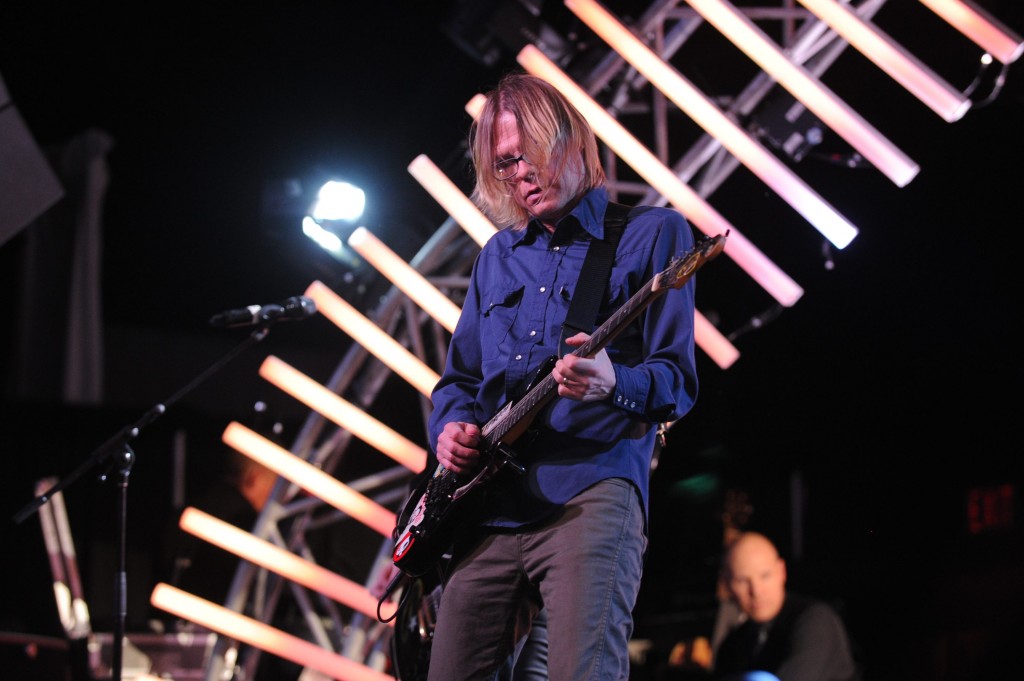 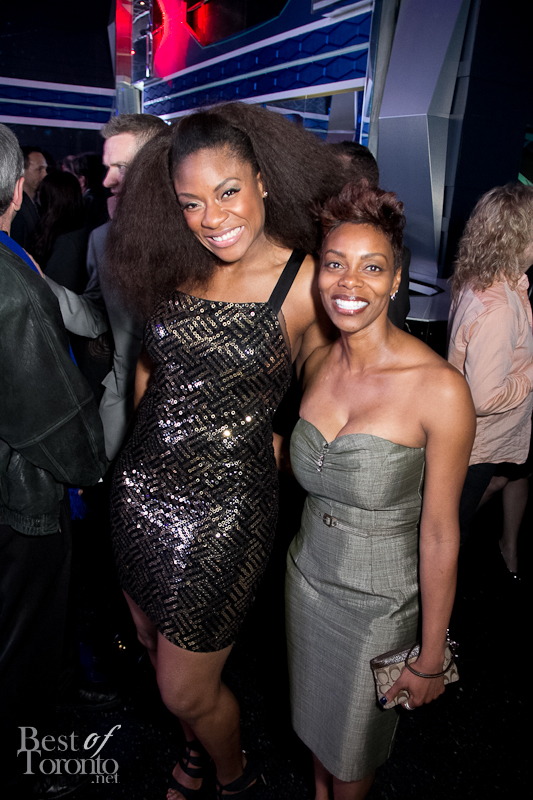 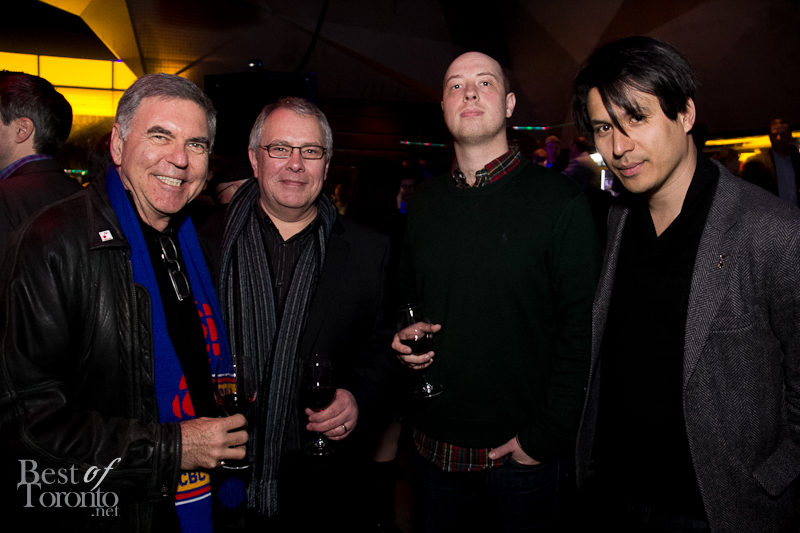 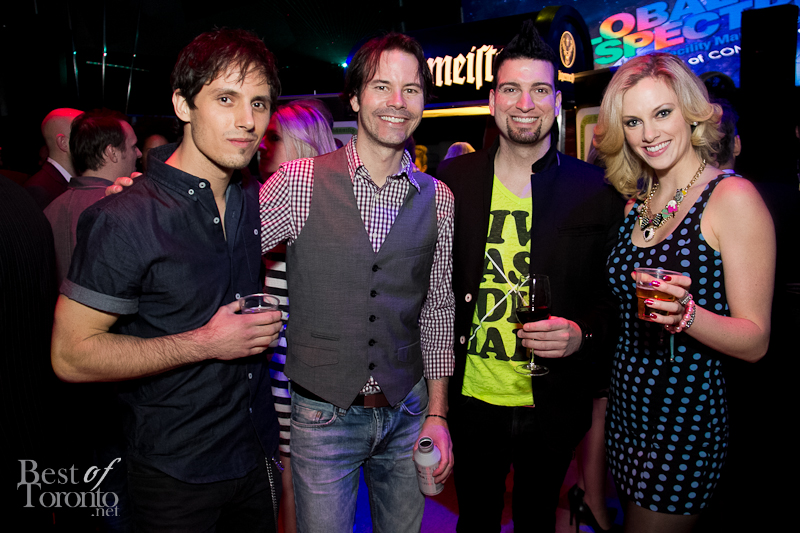 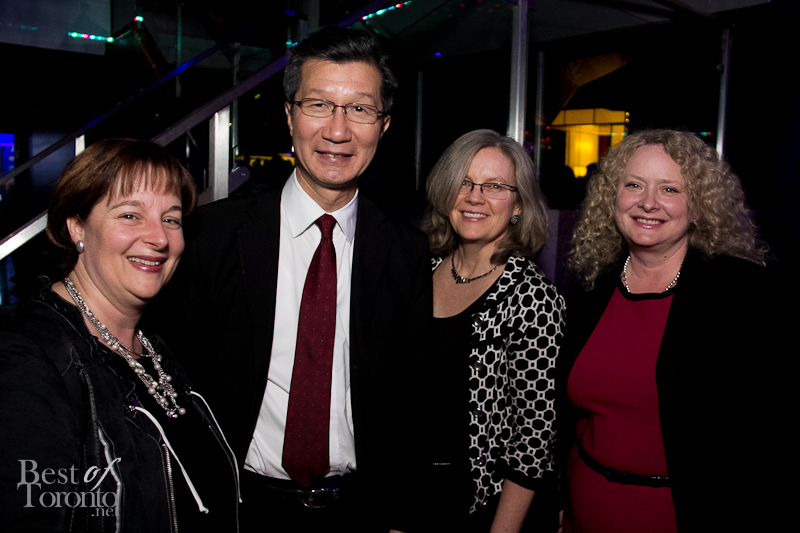 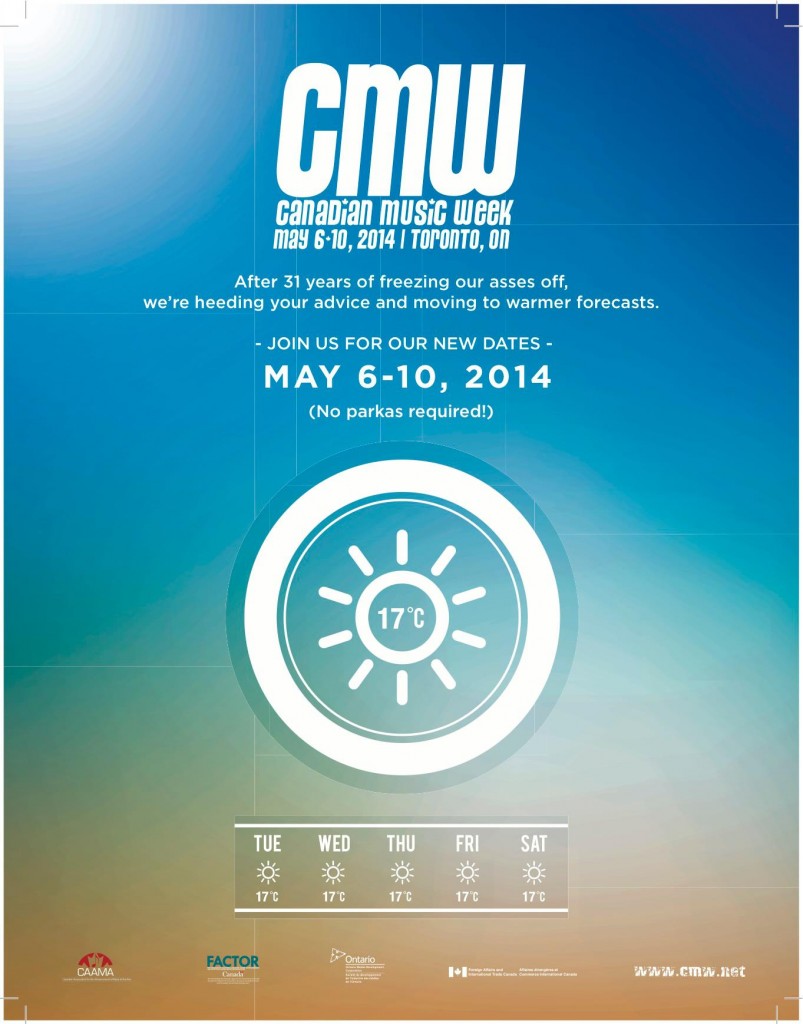 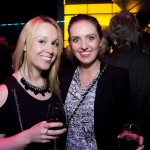 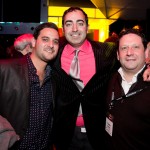 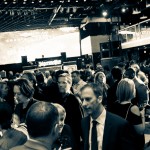 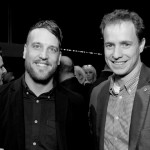 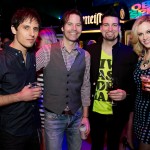 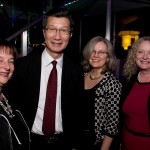 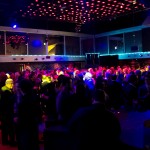 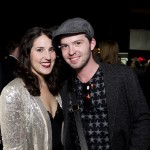 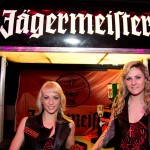 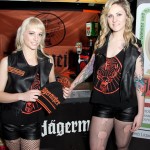 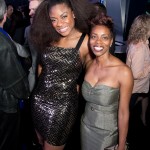 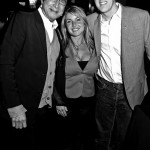 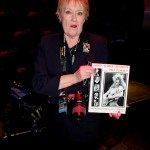 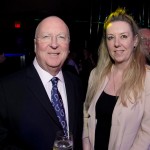 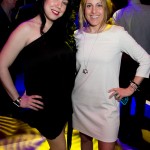 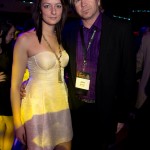 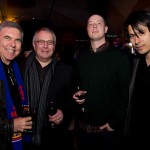 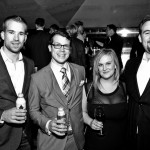 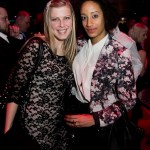 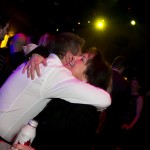