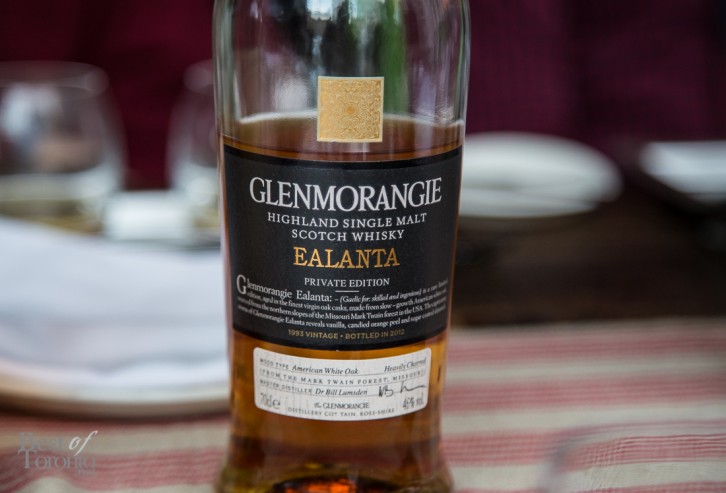 UPDATE: The availability of the Glenmorangie Ealanta has been changed to March 6th. The direct sales URL is www.vintagesshoponline.com

I was lucky to have the opportunity to be part of the exclusive preview tasting of the new highly-acclaimed fourth annual release from the Glenmorangie Private Edition range called Ealanta. In Scots Gaelic, “Ealanta” translates to “skilled and ingenious“. 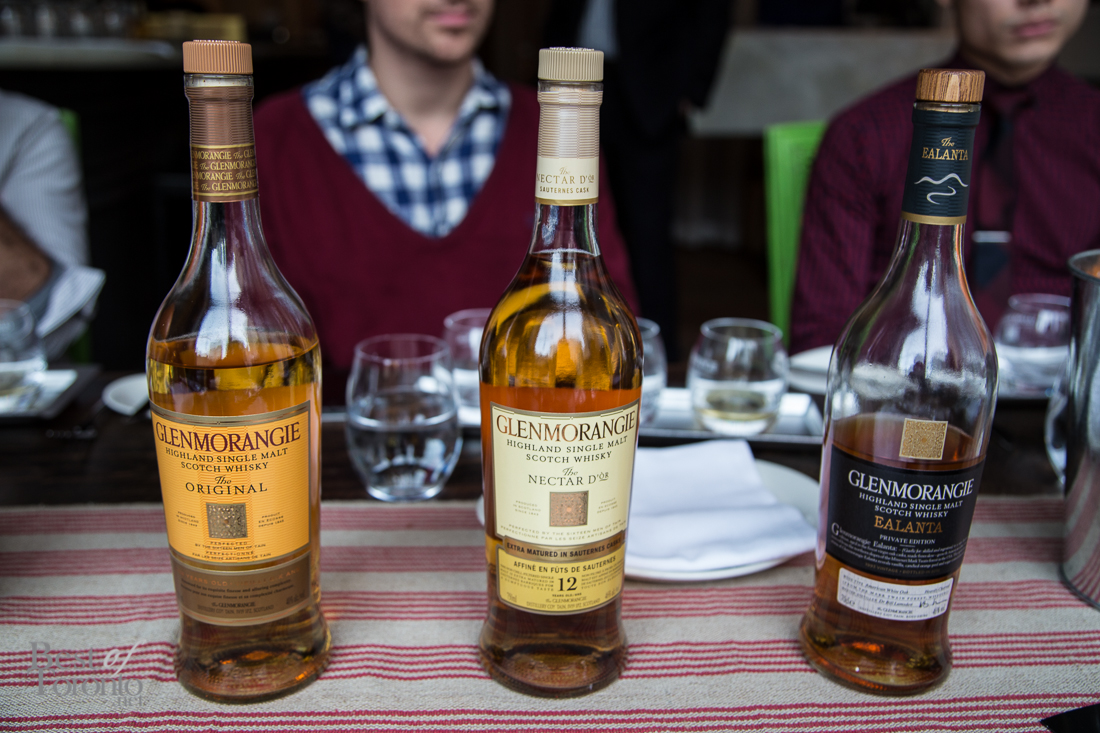 The anticipation of this fourth annual award-winning release is catalysed by the latest issue of 2014 Whisky Bible, produced by Jim Murray, one of the world’s leading whisky experts.

In his 2014 Whisky Bible (which happens to be the 10th annual), over 1,100 new whiskies were sampled and Murray paid tribute to the quality of Ealanta by describing it as having “one of the longest finishes of any Scotch this year.. and borderline perfection.” It scored 97.5 out of 100 points. Murray also says “Glenmorangie Ealanta pipped others to the post because it went out and did something different; not only did it blow one away with its deftness, beauty and elegance, but it gave an aroma and taste profile completely new to me in over 30 years of tasting whisky.” 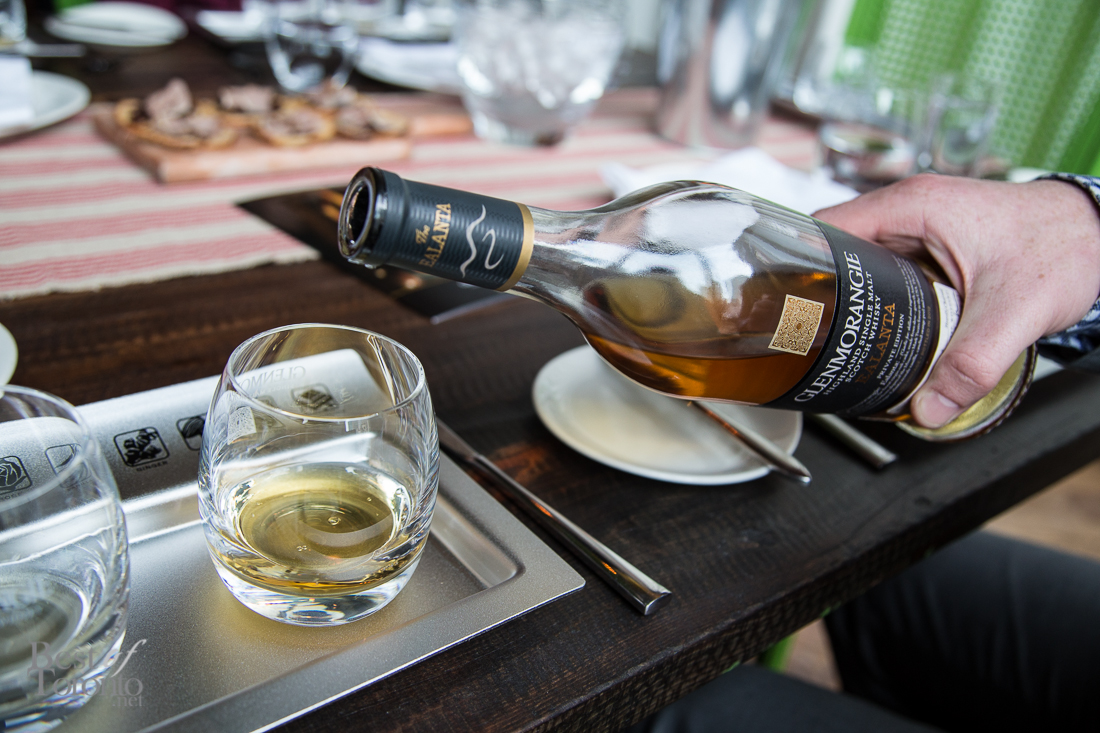 Adding to the testament that Glenmorangie does extensive research in the spirit of the theme “wood makes the whiskey”, Dr Bill Lumsden, The Glenmorangie Company’s Director of Distilling and Whisky Creation, said: “This is a wonderful award for us and testament to the ongoing success of our Private Edition range. Jim Murray has been a leading judge of whisky for three decades so this is a major coup for us.”

If you get the chance you really, really have to try this incredibly long and enjoyable journey of intense flavours described as candied oranges, sugar coated almonds, sweet vanilla and marzipan. At the end you’re left with a taste of oak-derived spices – clove, ginger and a hint of aniseed.

AVAILABILITY
Ealanta will retail for $165.95 starting February 18th at the LCBO via call centre AND for the first time ever, the LCBO will allow for online orders and purchase via the LCBO’s direct purchase website. We’ll share those URL details when they become available.

So mark your calendars for February 18th and in the meantime Sláinte! as they say in Scotland or, in other words, “on your health”! 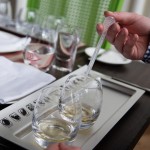 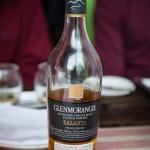 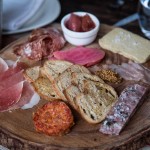 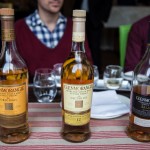 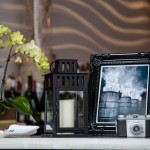 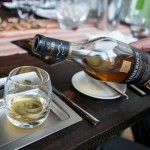 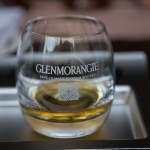 Check out this video of the launch of Ealanta at the Glenmorangie headquarters. For more info visit www.glenmorangie.com/our-whiskies/ealanta