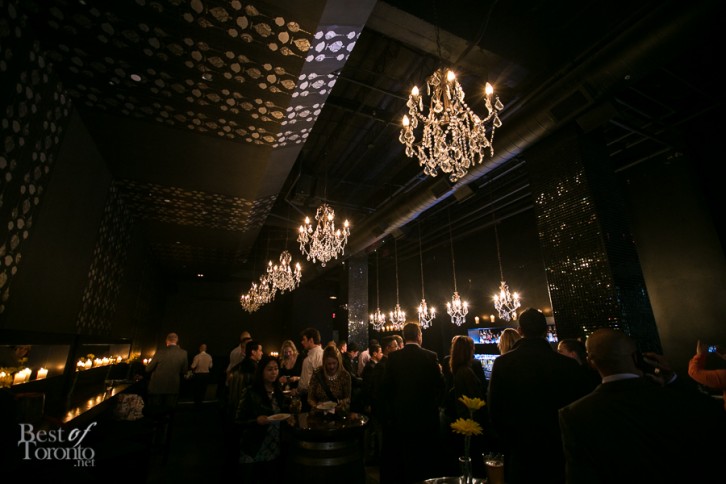 A Rum Revelation at the new Rum Exchange

From the founder of Pravda Vodka Bar and Troika Vodka Boutique comes Toronto’s newest rum bar – The Rum Exchange. Located in the heart of downtown at Bay and Richmond, The Rum Exchange opened its doors on April 3rd, 2014.

The interior is clad with black and silver leaf wallpaper. Crystal chandeliers hang from the vaulted ceilings. Wooden rum barrels serve as tables. The colour changing LED-lit bar has 55 varieties of rum on display. Sleek and sophisticated was definitely the theme. The ambience is made complete by the sounds courtesy of in-house DJ, DJ Kayson Stone.

At this media event, we were treated to rum tasting sessions spanning several stations. At the first station we sampled two different rums – a gold Bacardi 8 and an añejo (aged) Flor de Caña. As with wine and other spirits, we were told to smell the rum, take a sip, smell it again, and take another two sips, to give our palates time to become accustomed. The rums were served at room temperature and were told to look for a “heat” rather than a burn in a good rum. 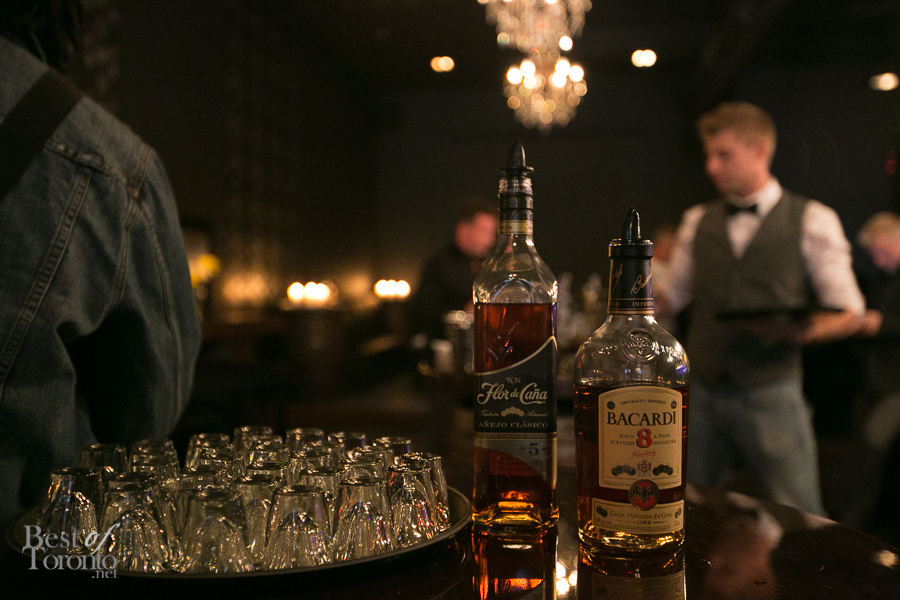 At the next station we were shown how to properly make the classic Cuba Libre, with the operative word being “properly”. First we were shown how a typical bar would make this drink – pour a shot of rum into a glass filled with ice, add some Coca Cola, and garnish it with a lime wedge. However, the proper way to do this is to first thoroughly incorporate the lime into the rum, so that the lime’s acidity, its oils, and all of its flavours, mix harmoniously with the rum. Only after that is the Coke added. The difference between a “rum and coke” and a real Cuba Libre was a revelation – I will never look at this drink the same way again. 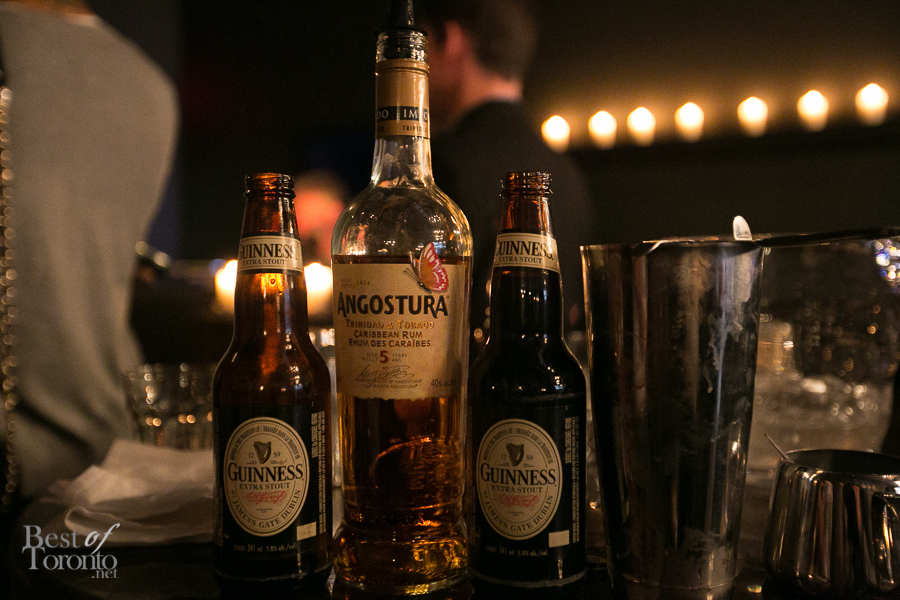 A demonstration in making another classic – the mojito – was at the next station. Again, there was an emphasis on technique – from stressing the importance of being made in the same vessel the cocktail will be served, to the tearing (rather than crushing) of the mint leaves, and the “slapping” of the garnishing mint leaf to release more menthols into the mojito. The choice of ingredients is also important. For example, a demerara sugar was used, which is a light brown sugar with hints of nuttiness, and chocolate notes. The rum was Mount Gay, from Barbados. A true mojito should have a clean, crisp, and refreshing taste, and that’s exactly what we got; this was quite possibly the best mojito I’ve ever had.

At the third station, we were treated to The Rum Exchange’s signature drink – the Eye Opener. It’s a blend of Guinness beer, Jamaican Angostura rum, condensed milk, nutmeg, and cinnamon. It was light, creamy, and very unique – it’s definitely a cocktail worth trying. A point was made that drinks will never be blended at The Rum Exchange; they will be crafted with classic techniques to ensure authenticity and quality in every cocktail.

Finally, we arrived at the last station, in a more private enclave towards the back. On the tables were slices of yellow Cuban cheese, salted dark chocolate caramels, and guava paste. The Kraken – a black spiced caramel rum – was served first. We were told to taste the rum, take a bite of the salted dark chocolate, and taste the rum again. The difference between the first and second tasting was surprisingly stark, and a delight to discover. It truly is amazing how a good pairing can enhance both the food and the drink. The same can be said with the final rum we tasted – the Ron Zacapa – a premium aged rum, when paired with the cheese and the guava paste. Clearly, there was a lot of thought put into the pairings – with the choices largely from the Caribbean, where most rum is produced. The food plays a supporting role as complements to the different rums. There is no set menu at the Rum Exchange, which means that every time you return your tastings will be different and unique. 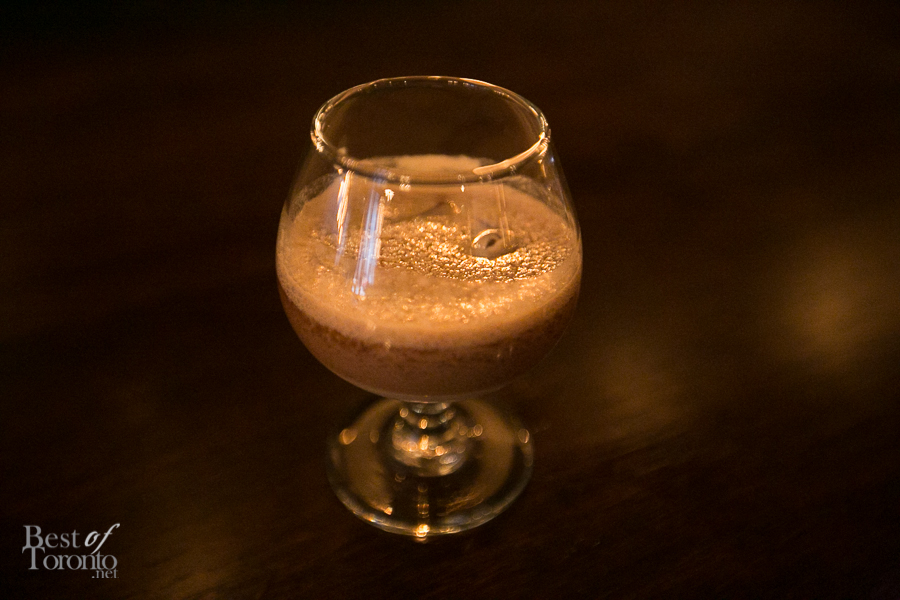 The “Eye Opener”, the signature drink of The Rum Exchange, is a refreshingly light but creamy blend of beer with Angostura Rum and condensed milk

Like the name of its signature drink, my experience at the Rum Exchange was an eye opener. It was fascinating to learn about the world’s oldest spirit – its history, its production, its distinguishing characteristics. Most enjoyable was being able to taste classic cocktails seemingly for the first time again, when they’re done right, using proper techniques and quality ingredients. Founder Rumen Dimitrov said, “We will not only educate you and broaden your horizons, we’re also providing you with an authentically good time”, and that’s exactly the experience I had. Whether you’re a novice or a rum connoisseur, book yourself and some friends a tasting session at the Rum Exchange, or simply drop in – you will not be disappointed.

The Rum Exchange is located at 67 Richmond St. W, close to Bay St. For hours and more information, visit www.therumexchange.ca. 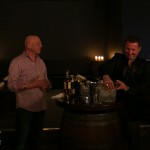 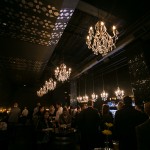 Inside The Rum Exchange 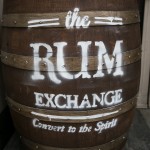 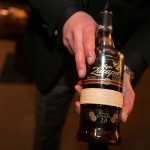 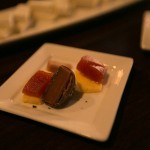 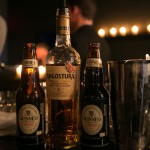 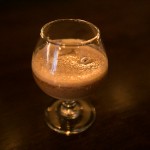 The “Eye Opener”, the signature drink of The Rum Exchange. is a refreshingly light but creamy blend of beer, Angustora Rum and condensed milk 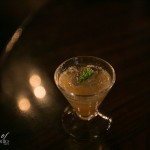 Mojito using demerara sugar which is a light brown sugar with hints of nuttiness, and chocolate notes 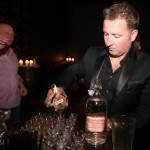 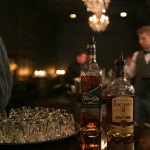