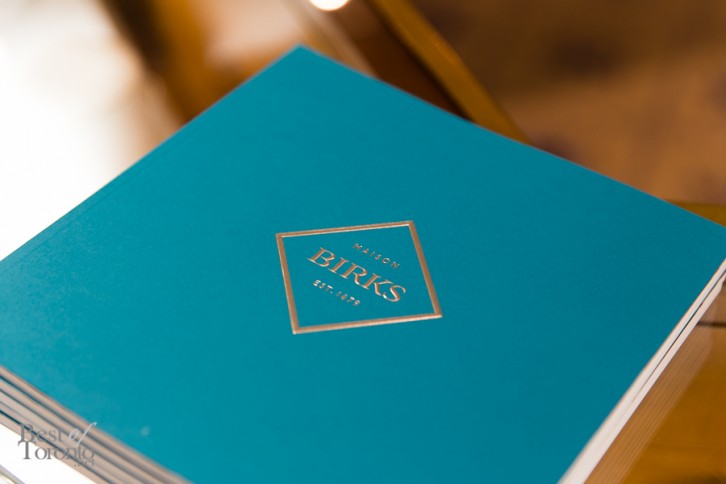 On a rainy Thursday, September 10, 2014 the Birks jewellery store on Bloor Street in partnership with Telefilm Canada held their 2nd annual “Birks Diamond Tribute to the Year’s Women in Film” to Canadian women in film and television during this year’s Toronto International Film Festival.

Selected by a jury of pan-Canadian journalists, the women are selected based on the impact of their talents, work and merits from peers, organizations and their peers. 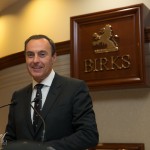 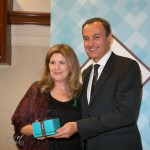 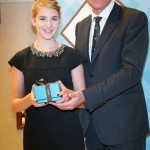 “At a time when the eyes of the world are on the Toronto International Film Festival, we want to highlight the enormous contribution made by these women to the dynamism of Canadian cinema,” said Carolle Brabant, Executive Director of Telefilm. “Their careers have been marked by awards and honours, and their talent contributes to Canada’s cultural success at home and abroad. We thank Birks for this innovative public-private partnership to promote Canadian talent.”

Although this is only the 2nd Birks Diamond Tribute to the Year’s Women in Film, it is actually the 4th event jointly organized by Telefilm Canada and Birks to honour Canadian women in directors since 2012.

Glad to see that the Birks Diamond Tribute honours Canadian women both on-screen and off-screen. 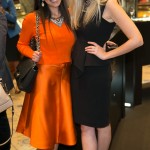 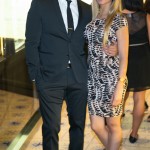 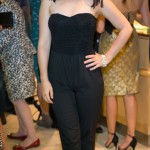 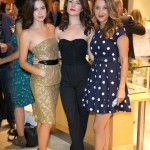 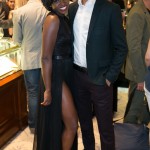 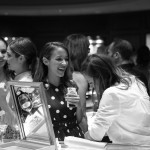 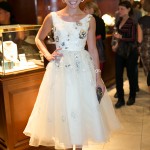 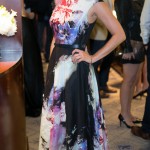 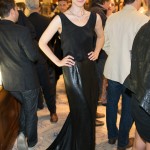 ABOUT TELEFILM CANADA
Telefilm is dedicated to the cultural, commercial and industrial success of Canada’s audiovisual industry. Through its various funding and promotion programs, Telefilm supports dynamic companies and creative talent here at home and around the world. Telefilm also administers the programs of the Canada Media Fund.

Check out the video from last year’s event: Birks Diamond Tribute to the Year’s Women in Film 2013