The Canada’s Walk of Fame 2014 inductees and upcoming festivities

These people were each stars in their own right, and now as 2014 inductees, their recognition as cultural contributors is now taken a step further by being officially honoured with a star on Canada’s Walk of Fame.

Also announced is R&B musician, The Weeknd, as the recipient of the 2014 Allan Slaight Award.

Be sure to check out the free three day festivities, Canada’s Walk of Fame Festival, (Sept 22-24th) at David Pecaut Square to celebrate and support new and exciting Canadian talent. The recipients of the RBC Emerging Artist Music Mentorship Prize will be among those performing on the 22nd.

See below for a full schedule of performers to catch:

Don’t forget to also mark your calendars for the yellow carpet induction gala and tribute show, held at the Sony Centre for the Arts taking place on Saturday, October 18th. Tickets available here.

Also on Saturday, October 18th, there will be a Canada’s Walk of Fame Inductee Charity Ball.

Get to know your #CWOF2014 Inductees: Ryan Reynolds http://t.co/TeOlzQun3H pic.twitter.com/b3a113tE1e 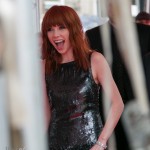 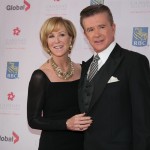 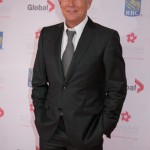 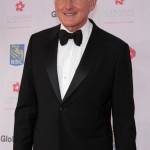 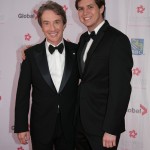 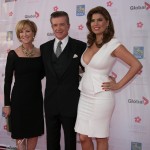 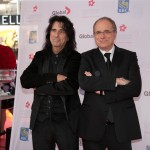 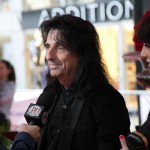 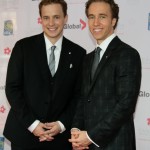 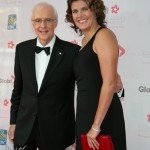 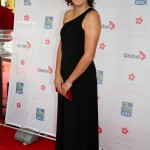 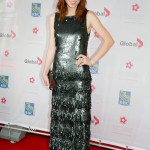 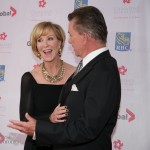 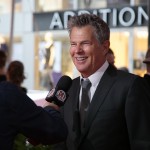 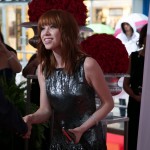 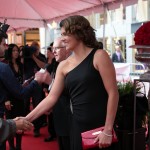