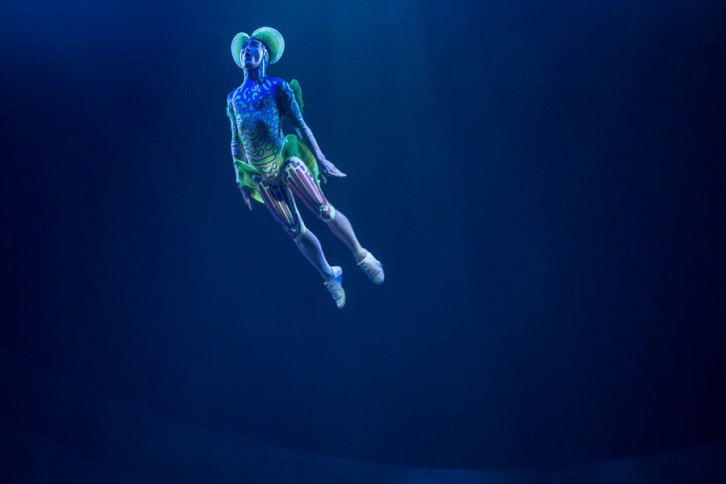 The renowned Cirque du Soleil troop raised its Big Top tent at the Port Lands and showcased its Toronto premiere of Kurios – Cabinet of Curiosities to a mesmerized audience. With a team of 17 creators and a cast of 46 artists from 13 different countries, this show was a nothing short of a crowd-pleasing masterpiece. 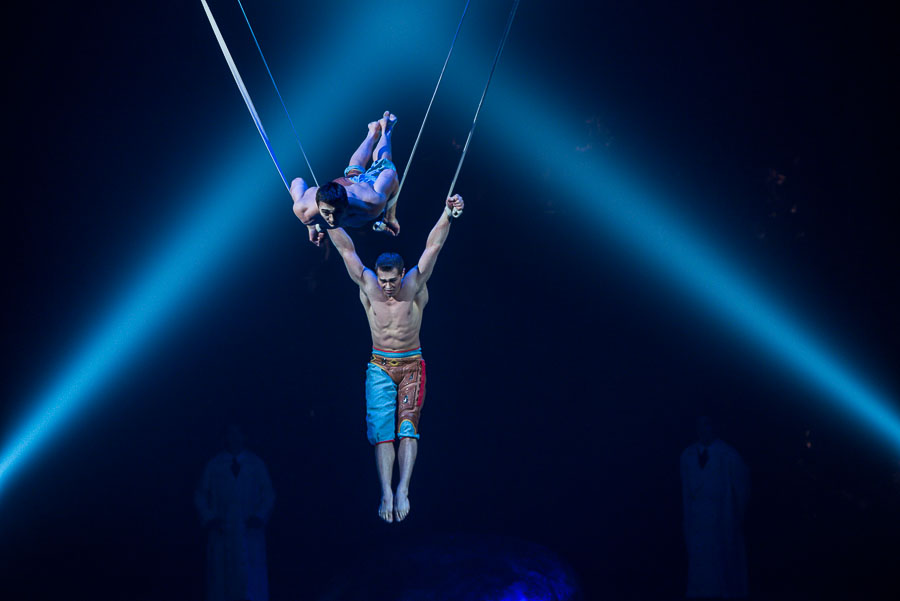 Set in the late nineteenth century, the story of Kurios follows a determined inventor, who disobeys the laws of space and time to re-invent everything around him. Writer and Director Michael Laprise, along with his visionary team, have brought an enigmatic story to life with gravity-defying acrobatic stunts and others quirky acts. 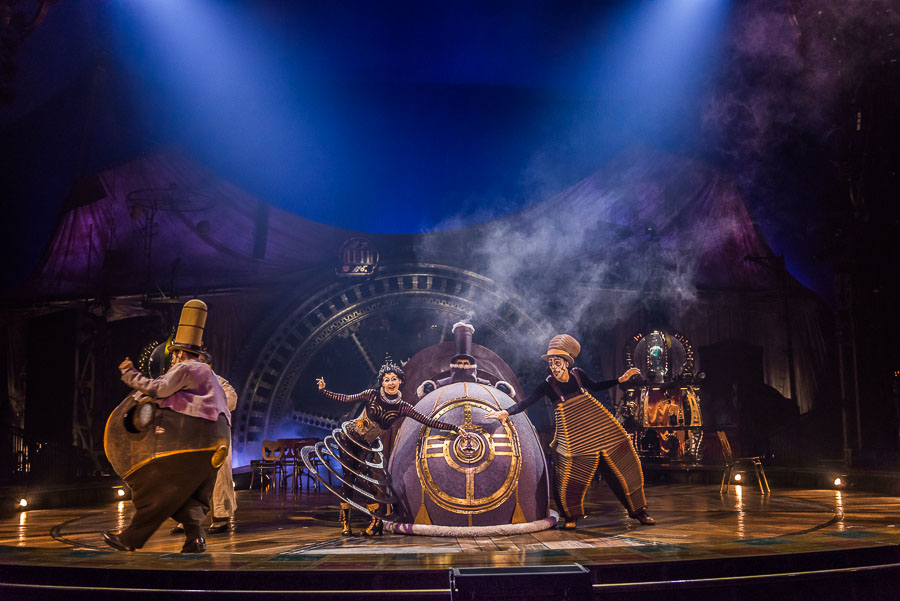 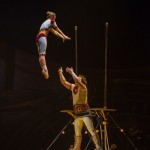 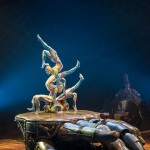 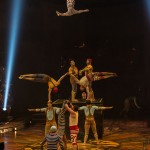 Alive with heavy steampunk influences, the creative use of set and props not only transported the audience into another era, but another realm. With a large cast of strange and intriguing characters, I could not take my eyes off them on the vividly lit stage. The brilliantly coloured costumes and “Cirque” makeup only added to the mystique. 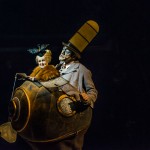 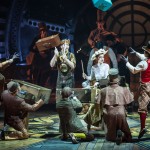 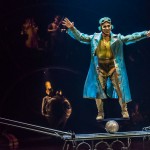 A world where anything is possible, where dream meets reality, the performances immersed the audience and challenged our perceptions. One of my personal favourite acrobatic performances included the Upside Down World, where the same chair-balancing stunts on the stage are mirrored from the ceiling! – A truly imaginative conceptual wonder that was somehow brought to life. 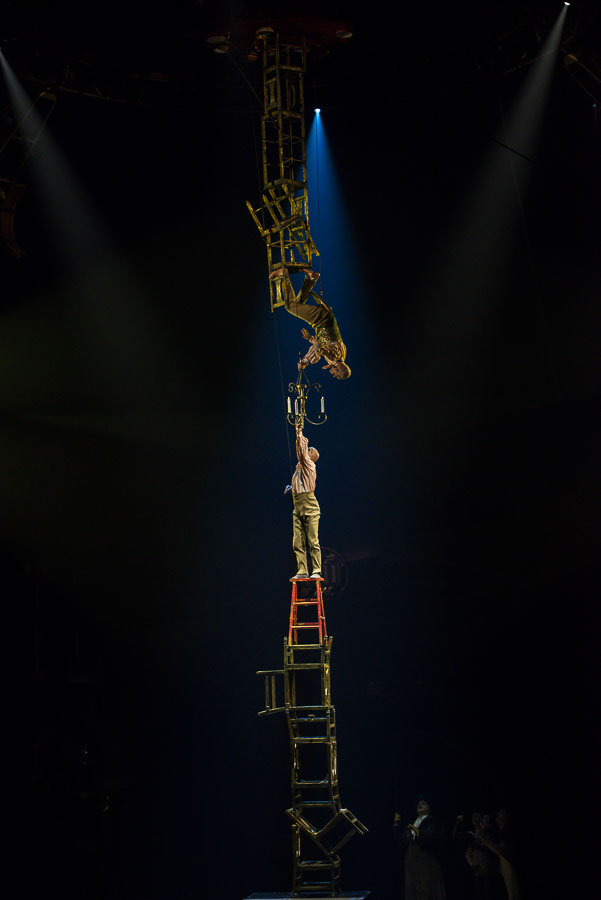 In addition to the expected gravity defying Cirque du Soleil routines, Kurios also included a couple of quirky acts like the Invisible Circus and a delightful Hand Puppet repertoire. A Cirque du Soleil show just can’t do without its trademark humour and charm.

Like a kid awestruck by the marvels of a circus, I almost didn’t want the show to end. The audience also agreed as we all cheered in a standing ovation. It was truly an unforgettable performance.

Step into the curio cabinet and catch your glimpse of Kurios!

Sponsors and Partners:
Presented by Desjardins, the presenting sponsor of the 2014 Canadian tour of the show. Infiniti, Xerox, Rogers, EY and Tetley Tea are the official sponsors. 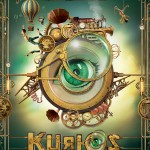 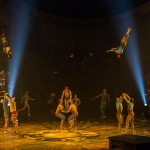 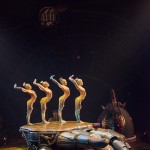 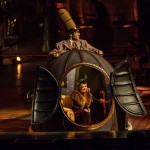 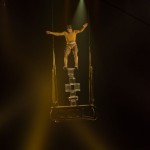 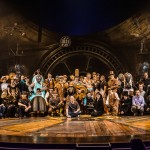 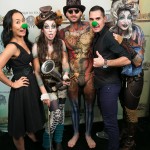 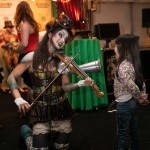 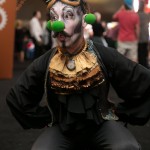 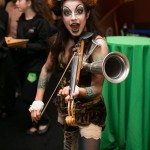 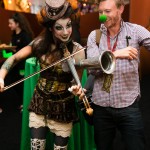 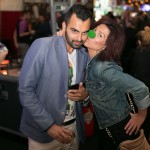 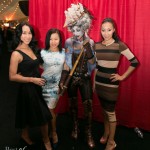 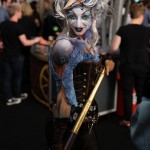 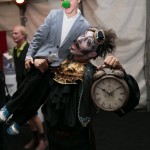 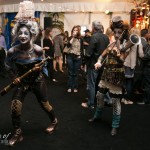 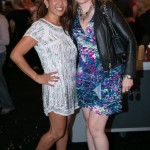 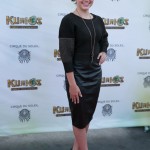 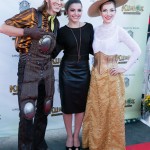 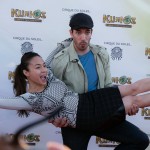 Drew Scott (Property Brothers) having fun on the red carpet