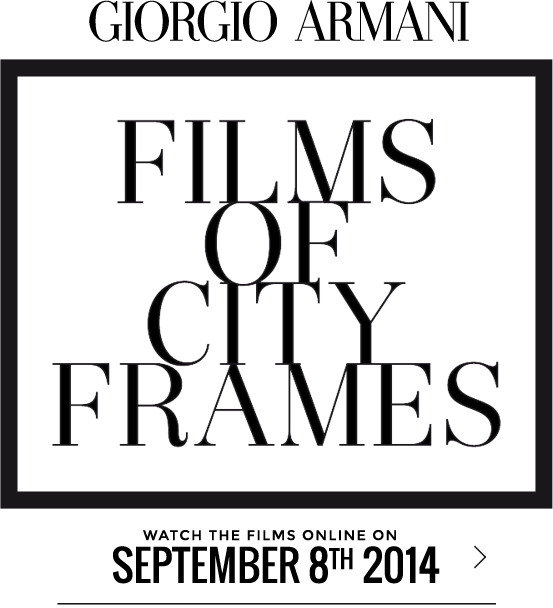 Toronto was the city chosen for the world premiere of Giorgio Armani’s Films of City Frames on September 6th at the St Lawrence Centre for the Arts.

Each of the 6 short films uses Giorgio Armani’s Frames of Life glasses as a perceptual filter in moments mixed with in metropolitan landscapes, and emotional situations.

Giorgio Armani says “It is exciting to place this aspiring filmmakers’ project alongside the prestigious Toronto International Film Festival — which has long been a launching pad for so many important global films. TIFF and Toronto are both world class. Bringing young formative cinema talent to Toronto is in perfect focus for me.” 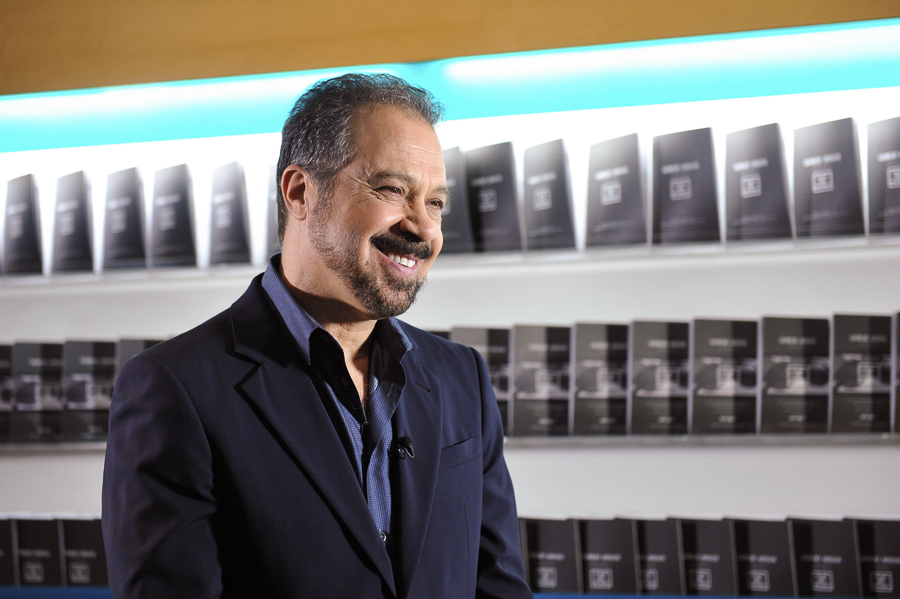 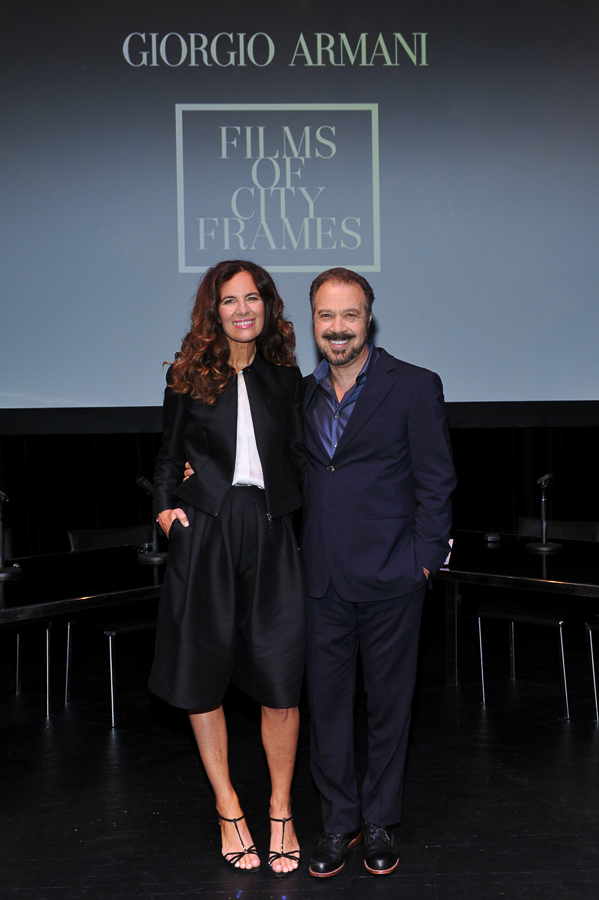 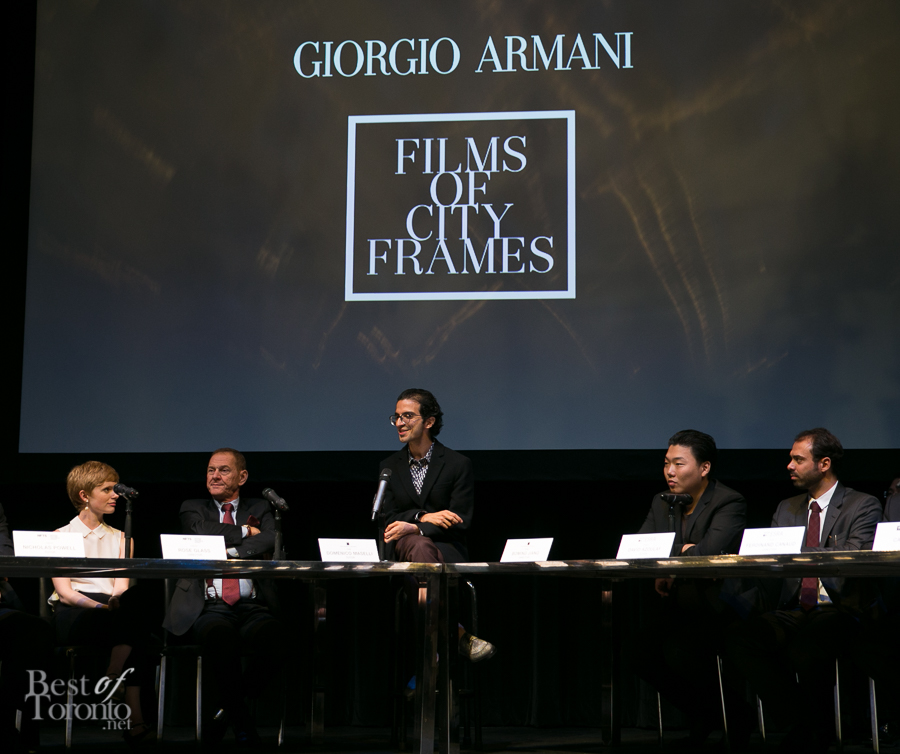 Following the screening that evening many of Toronto’s most fashionable were invited out to a star-studded exclusive cocktail reception at the CN Tower. At one point I realized I was standing next to Denzel Washington. Other celebrities included Jessica Chastain, Chloë Grace Moretz and Elisha Cuthbert. Thanks to Armani for a glamorous night!