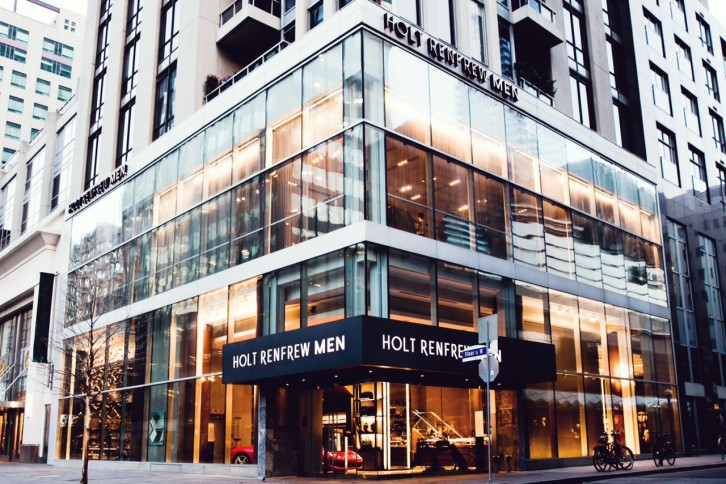 The launch of Holt Renfrew Men at 100 Bloor West

Inspired by sartorial men everywhere, here’s what Holt Renfrew President Mark Derbyshire had to say about the $300 million investment:
“Holt Renfrew is pleased to mark this exciting step in our strategic growth plan, and to continually enhance our position as Canada’s destination for luxury and style.”

As you would expect, the luxury shopping services that will be available at Holt Renfrew Men include the following: 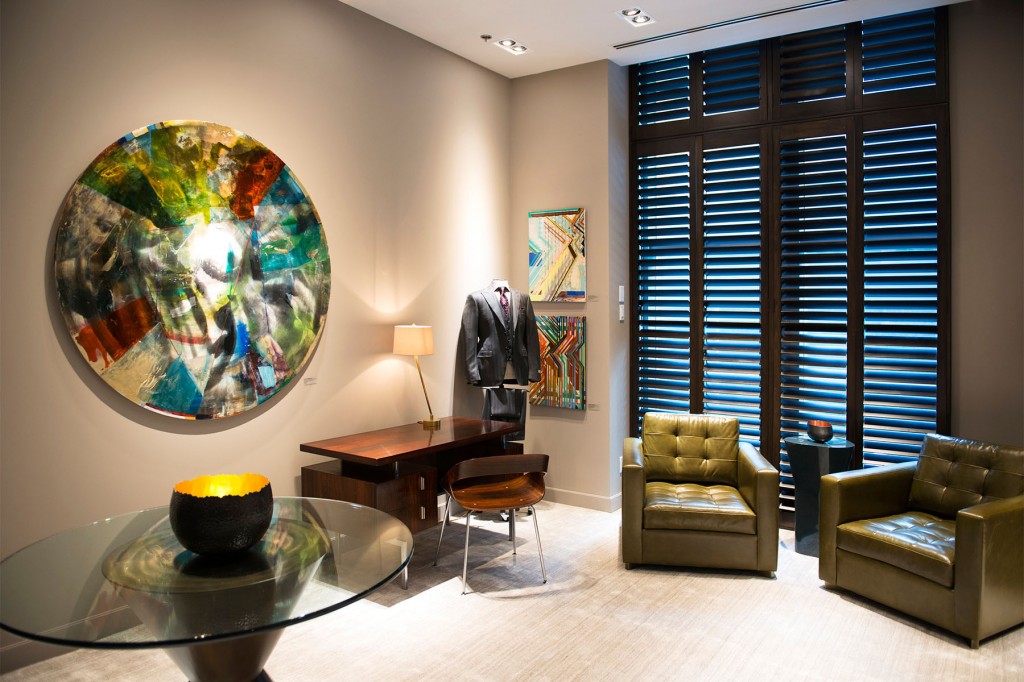 Upcoming: An "1nspired Night" at Scotiabank Nuit Blanche 2014
At the UnGala 2014 for Save a Child's Heart