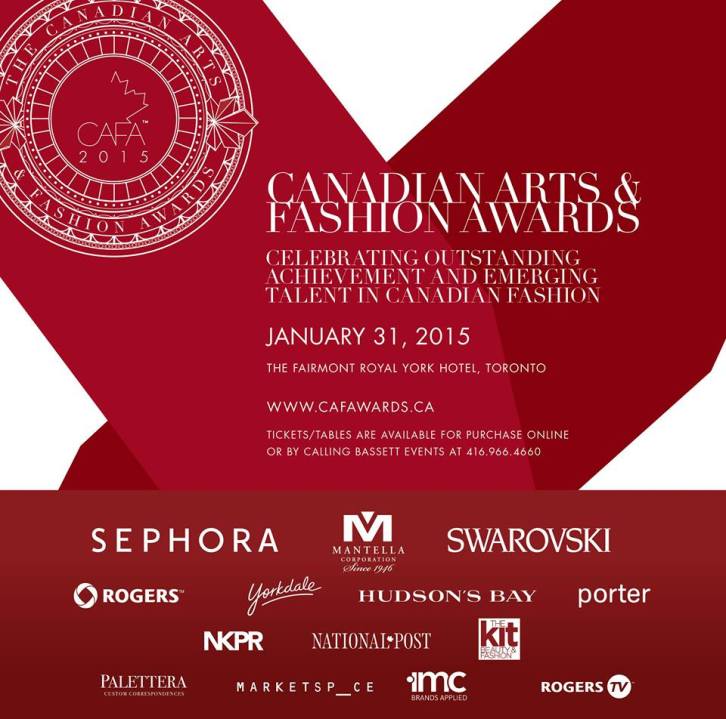 In Photos: The CAFA 2015 Nominees announced at The Spoke Club

Ahead of the 2nd annual Canadian Arts & Fashion Awards (CAFA), the 2015 nominees were announced on the evening of October 14th at the Spoke Club. 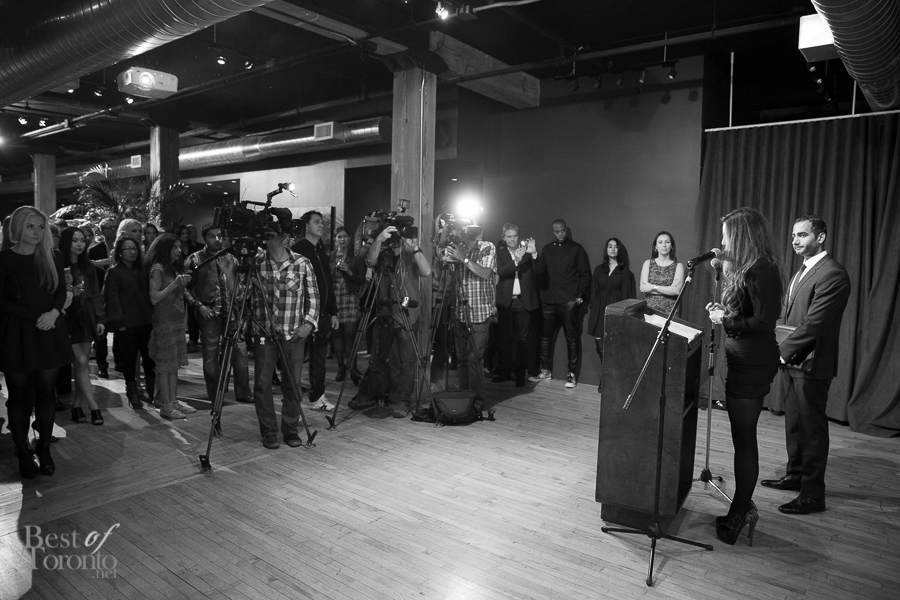 Following in the footsteps of Elisha Cuthbert at last year’s CAFA award nominee announcement ceremony, Kardinal Offishall held the duties of reading off the list of CAFA 2015 nominees this year.

The main event will be hosted by Joe Zee, editor-in-chief of Yahoo Style. He’s also being awarded by CAFA as the 2015 Vanguard Award Honoree.

New and exciting categories include the Fashion Blogger of the Year Award. I don’t think anyone is surprised by the nominees in this category (The Coveteur, Beckerman Blog, Tommy Ton, Jay Strut) – too bad it’s so short is all – above all, it’s just great to give attention where it’s due. One of those fashion blogger nominees, Jay Strut, was in attendance. 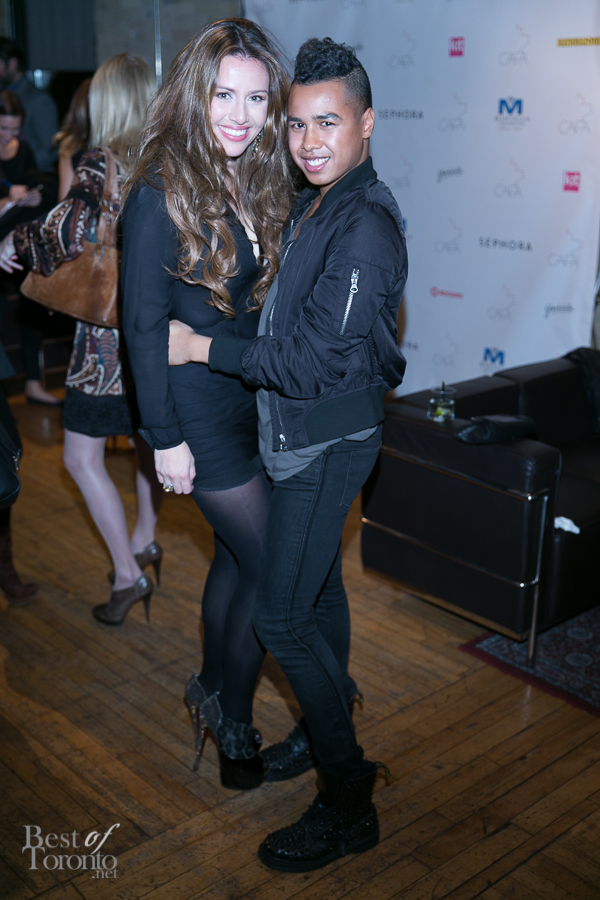 At last year’s inaugural CAFA 2014 gala, it was a star-studded affair for Canadian fashion including our own supermodel Coco Rocha and many countless more.

This year’s CAFA 2015 will be held on January 31st, 2015 once again at the Fairmont Royal York Hotel. Ask anyone who was there – it was a great time last year – so be sure to at least make it to the “lively after party”. It will surely be a night to remember.

Photos of the CAFA 2015 nominees announcement event by Nick Lee 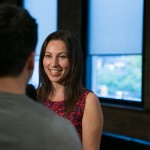 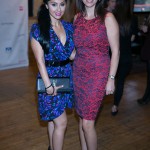 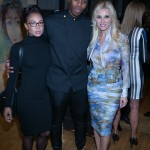 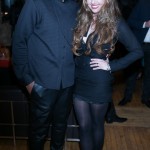 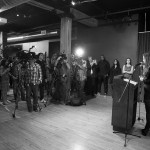 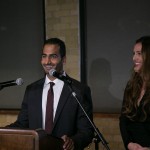 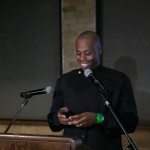 Kardinal Offishall reading off the list of the CAFA 2015 nominees 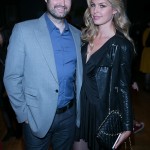 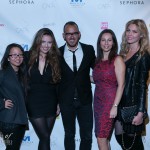 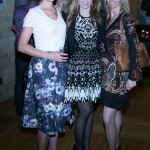 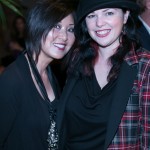 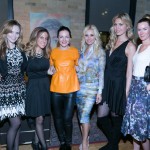 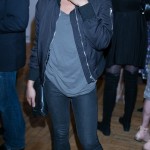 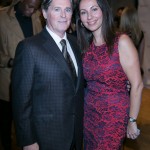 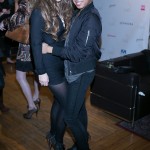 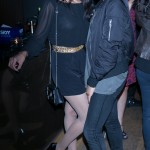 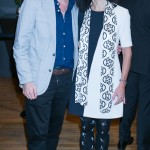 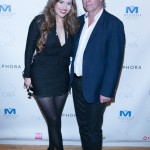 For more information about CAFA including tickets visit www.cafawards.com