This year’s annual Starlight Gala for the Starlight Children’s Foundation will be hosted by Canadian TV personality, Rick Campanelli.

Taking place at the Fairmont Royal York Hotel on Saturday, April 18th, 2015, it’s going to be a 1920s theme with flapper dresses, feathers, and pearls.

That’s the usual, but there’s also going to be a jailhouse photobooth, themed walking tables, gangsters and flapper girls with entertainment by Belluscious.

It’s always a grand charity gala and now there’s going to be an after party with a speakeasy theme complete with specially themed cocktails and billiards.

Most importantly, it’s about the children that need it most. This fundraising gala significantly contributes to efforts in supporting in and out-of-hospital programming for seriously ill children across Canada.

“While the event is a themed gala, the true camaraderie and spirit of the evening comes out when our past and present Starlight children speak about what Starlight has done for them and means to them,” says Starlight executive director Brian Bringolf. “There is truly not a dry eye in the house and our supporters understand very clearly in that moment why they have chosen to support Starlight.”

For more information about the gala, dinner and after party visit www.starlightcanadagala.org 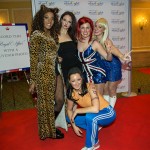 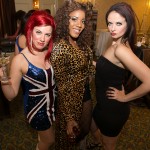 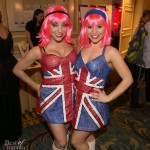 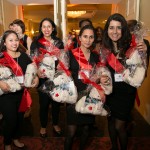 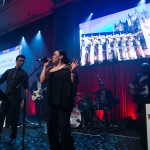 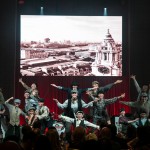 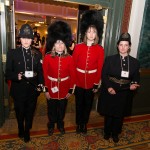 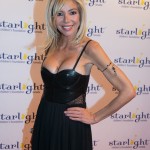