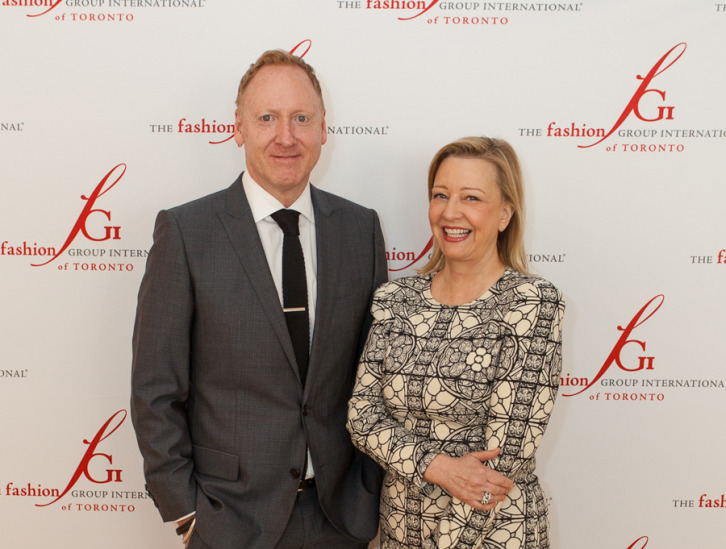 Bonnie Brooks awarded with FGI’s International Award of the Year

The best way to open a fashion week is by honouring those who have impacted the industry in a big way. Fashion Group International (FGI) knows how to do it right, as they did just that with their luncheon on Monday, March 23rd, when they celebrated the many achievements and successes of Bonnie Brooks by awarding her with FGI’s International Award of the Year. 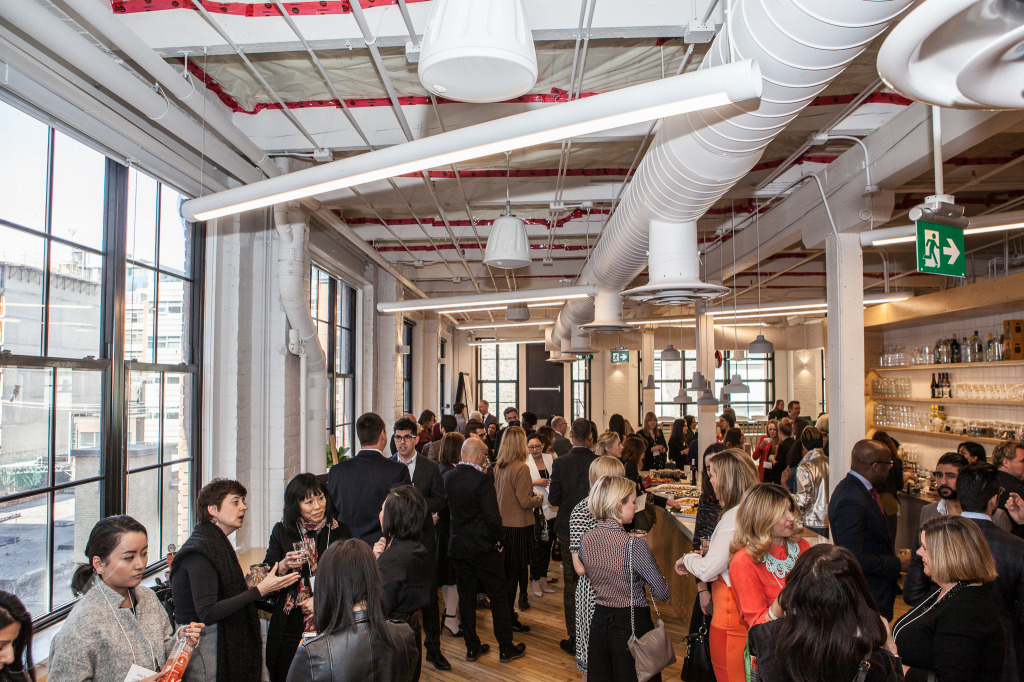 FGI board member and television journalist, Glen Baxter, presented Brooks with the notable award, where she then gave an inspiring talk of her career, life lessons, and contributions made to fashion.

Beginning her career with department stores, Brooks spent 11 years based out of Hong Kong turning over and operating hundreds of stores in 9 various countries in Asia such as Lords & Taylor and Asia’s Lane Crawford. Brooks was also a previous Holt Renfrew Executive and Editor-in Chief at Flare Magazine.

Those eleven years in Hong Kong, however, formed a strong, new perspective for Brooks in her life as she took up studying luck, as she took note of the importance it had in people’s lives and the culture. In her acceptance speech she spoke about how “if you can dream it, you can do it.” Apparently this state of mind with the follow through actions works, as Brooks became the President of The Hudson’s Bay Company and turned around HBC, also introducing The Room. She is currently the Vice Chairman of the department sore.

It was motivational to hear her story as a woman and as a successful leader in fashion, who has carved a path for many more to follow.

For more information about FGI Toronto including how to become a member visit www.fgitoronto.org 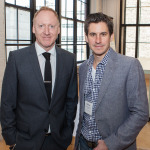 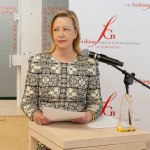 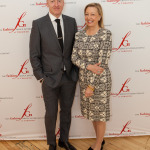 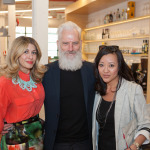 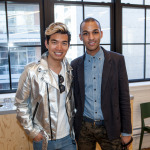 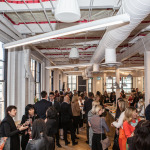