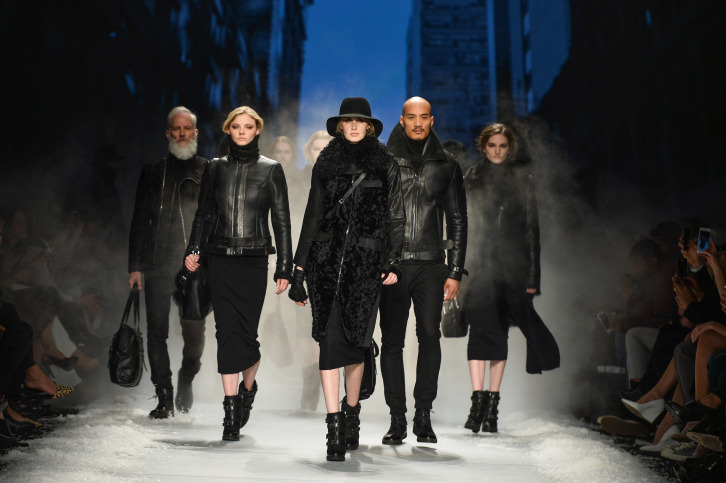 With an obvious focus on outerwear this was a collection with something for everyone, whether battling the frozen urban jungle or heading off the beaten path to brave the polar tundra. All encompassing in terms of climate but colour as well, the Rudsak collection ran the gamut from fur-trimmed parka to leather motoʼs and textured toppers for both sexes in shades of black, camel, khaki, olive, charcoal and dove grey. Inspired by the cold winters of Canadaʼs specifically Montreal, models suited up in traffic stopping outerwear looks with a heavy dose of downtown cool. Upscale commuters being the clear trend here with each model layered in shearling fur or an elongated rib-knit scarf… carrying a leather bag … jackets undone – these pieces are for the ultimate insouciant urbanites.

Boxy, draped and wrap style coats and accessories signalled an international jetset flair which was echoed in the showʼs backdrop displaying the names of major cities worldwide. With all the variations on outerwear and accessories, the mix appeared to be the message – personal style (especially in the cold when so much is lost to black parkas) is a thing to be cultivated and perfected. Hereʼs to expressing yourself for F/W 15…. even in a polar vortex. 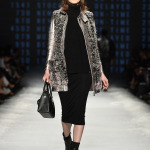 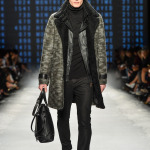 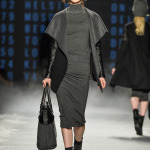 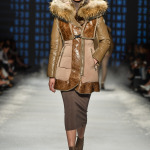 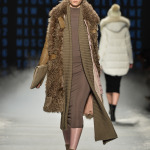 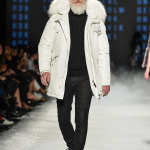 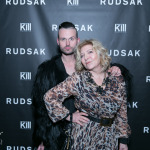 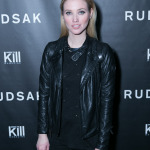 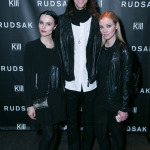 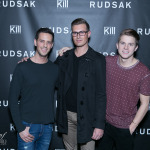 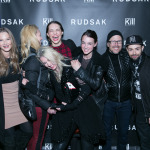 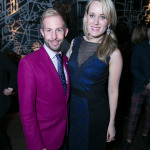 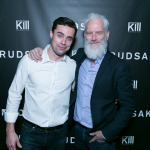