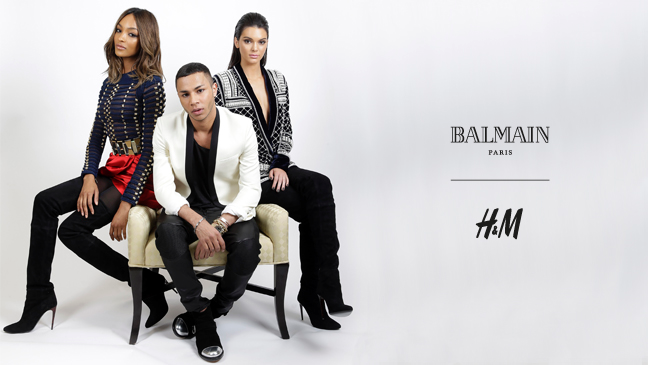 It’s official! H&M unites with Balmain for its next collaborator capsule collection.

While attending the Billboard Awards in Las Vegas with friends Kendall Jenner and Jourdan Dunn, the young Olivier Rousteing, creative director of the Parisian fashion house announced the news via social media, fueling excitement with the hashtag #HMBalmaination.

Jenner and Dunn represented, armed and ready, on the red carpet in the first pieces from the collection, due to hit stores on November 5th, 2015. Have to say those embellishments looked good.

Keeping with Balmain’s cool DNA, the H&M collection will extend itself further to men and women everywhere so they can ‘join the nation’ aka #HMBalmaination. 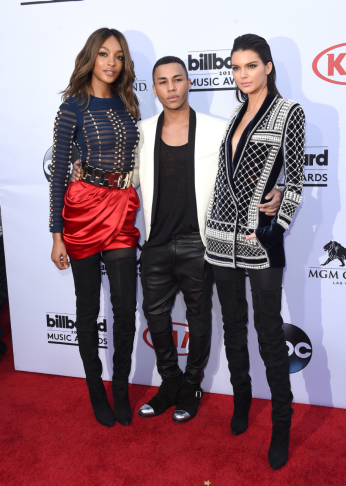 Rousteing spoke about the collaboration saying, “I want to talk to my generation: this is my main aim as a designer. H&M’s creative advisor, Ann-Sofie Johansson spoke about the Balmain capsule choice, saying that: (Balmain) “…is a mix between something couture-like, very glamorous, with a bit of streetwear attitude. We believed it was a really interesting mix. He wants to dress both women and men and make them look confident, glamorous, and elegant, and we stand for that.”

We definitely back that too and are on our seats to see what Rousteing produces for both men and womenswear after the Billboard Award looks wowed us. As Rousteing put it “what happens in Vegas doesn’t stay in Vegas.” 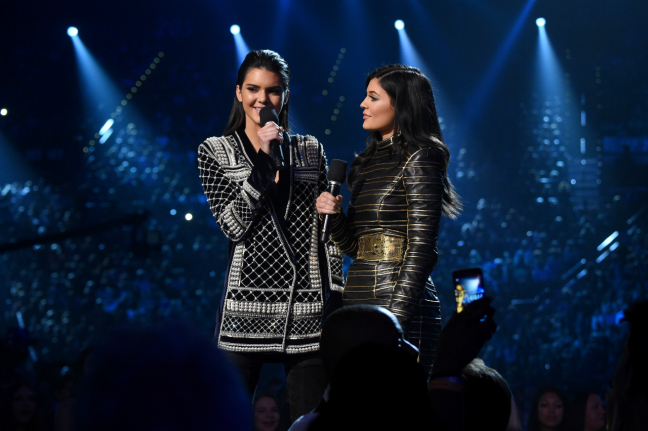 For more information visit www.balmain.com and keep up with the news on social media with the hashtag #HMBalmaination