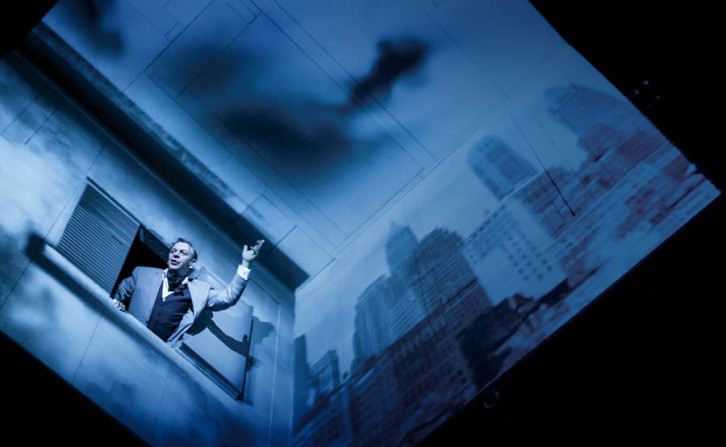 Back by popular demand is celebrated Canadian writer and director Robert Lepage’s highly visual theatre piece, Needles and Opium. Presented by Canadian Stage and running at the Bluma Appel Theatre, this production of a two-man act surrounded by a spinning 3D stage proved to be a visionary showpiece.

Originally opening in 1991, Robert Lepage carefully crafted an emotional story through the use of innovative techniques that allowed a three-wall stage to transform from one environment to another. Needles and Opium tells a tale of love, addiction, and the creative drive pairing jazz musician Miles Davis, during his first stay in Paris in 1949, and French poet Jean Cocteau, as he travels to New York for the first time to present his most recent film, L’Aigle à deux têtes. Forty years later, a heartbroken Quebecois man tries to forget his former lover while staying at a Parisian hotel, his torment echoes Cocteau’s dependence on opium and Davis’ addiction on heroin. Legpage prefers a more layered and fragmented narrative to tell the story of his three central figures, with the likes of a contemporary film. Indirect and non-linear, the multidimensional plot chronicles various accounts of the characters, and draws on their common themes and emotions. 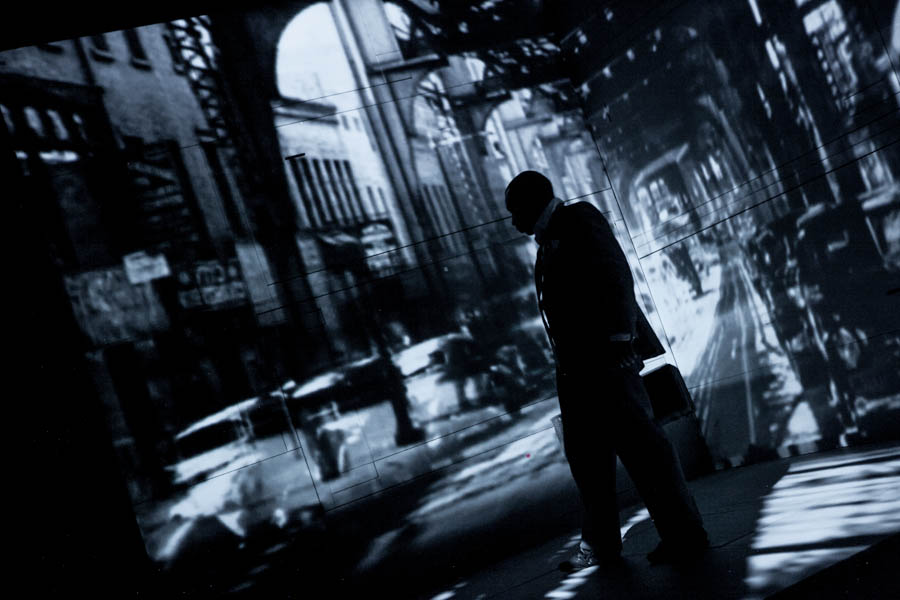 Rotating the set on an angle and combining inventive light projections, the backgrounds shifted, converting from hotel rooms to back alleys. The technical achievements didn’t end there. An ingenious 3D subtitle screen was also constructed on stage to translate some of dialogues spoken in French. The haunting atmospheric backdrop, coupled with bluesy jazz trumpet horns, set an indelible tone for the abstract script. 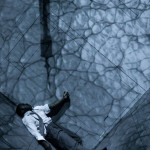 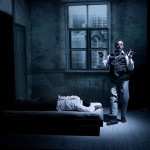 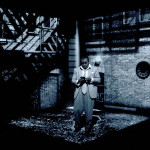 The talented cast, Marc Labrèche (who played the speaking roles of Cocteau and the Quebecois man), and Wellesley Robertson III (who played Miles Davis) not only held their own playing their characters, but also demonstrated immense physical strength to work with the ever-changing stage. Trained as a gymnast and acrobat, Robertston displayed his skills in a number of gravity-defying scenes.

If you’re interested in seeing a non-traditional and visually impressive show, I highly recommend checking out Needles and Opium. 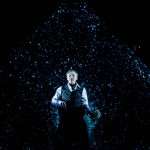 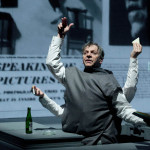 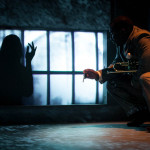 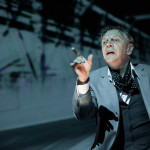 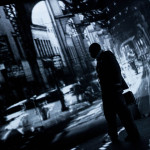 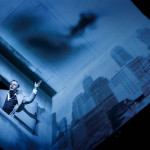