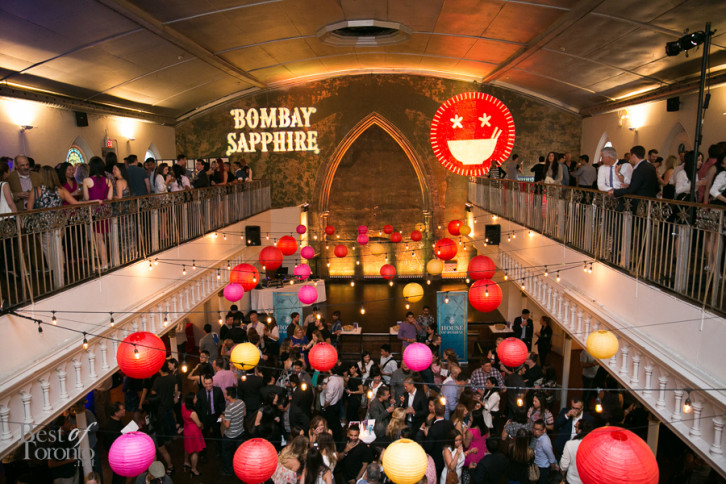 In Photos: The arrival of Luckyrice Cocktail Festival in Toronto

The popular LUCKYRICE Festival came to Toronto bringing us a satisfyingly exotic and thirst-quenching event, LUCKYRICE Toronto Cocktail Feast sponsored by Bombay Sapphire East. The event aims to showcase the best in Asian-inspired cocktails from some of the most popular restaurants in the city – R&D Spadina, Blowfish, Soho House, The Good Son, Miller Tavern, Brassaii, and Bent among others. We were treated to exclusive cocktails prepared by some of Toronto’s top mixologists.

Special guest, Susur Lee was there obliging photo ops mingling among the capacity crowd at the Berkley Church which played host to the night’s event.

Conceived in New York, the festival brings together Asian food and drink culture with large scale feasts. Apart from cocktail, they host other great events such as night markets and ramen slurpfests from coast to coast in the U.S. and Canada.

To find out more about their upcoming events, visit:
http://luckyrice.com 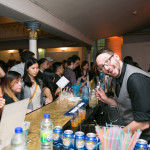 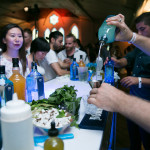 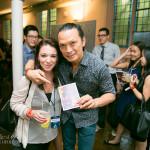 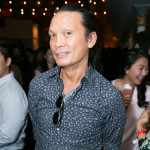 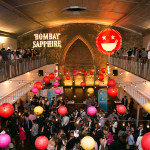 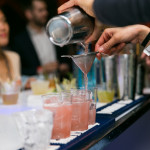 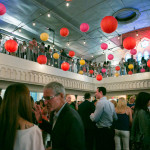 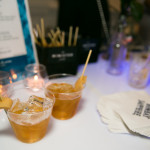 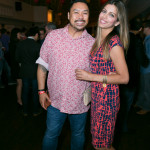 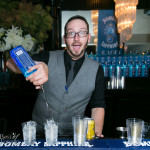 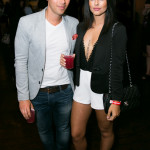 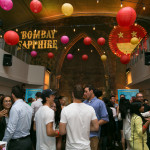 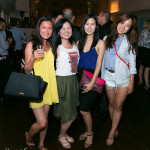 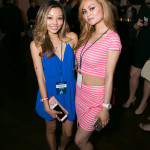 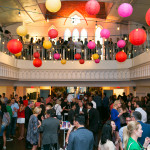 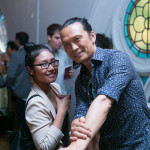 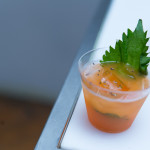 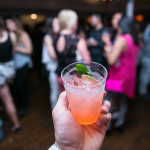 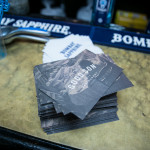