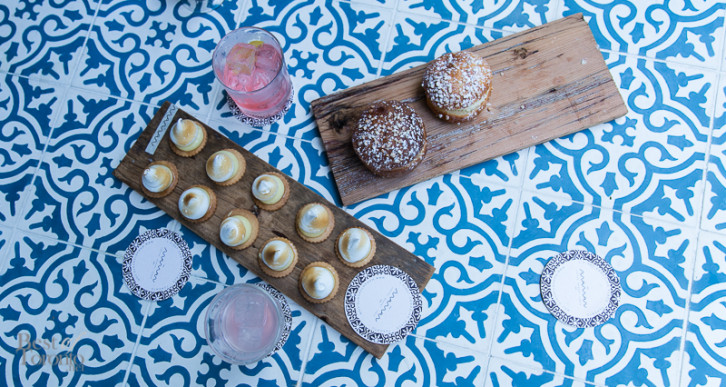 Now that you’ve heard about Maman Toronto which is now open in the financial district, we’ve giving away lunch for 2 at Maman Toronto on Thursday, July 23rd to celebrate the kick off of the “In the Park” concert series at First Canadian Place.

The In The Park free concert series kicks off with a surprise performance on July 23rd. It will run every Thursday starting this Thursday for three weeks at the outdoor stage on King Street West.

In The Park performances will also include Kira Isabella on July 30th and John and Jacob on August 6th.

LUNCH FOR 2 AT MAMAN TORONTO
We’re giving away lunch at Maman on July 23rd 12-1pm includes a salad, a sandwich, a coffee, and a cookie each for you and a friend.

Also check out our coverage and photos of the opening of Maman Toronto.

OSHEAGA GIVEAWAY
And if that isn’t enough, you can win an Osheaga music festival (one of the top summer music festivals) prize package just for attending In The Park on July 23rd. The Prize package includes flight and hotel! 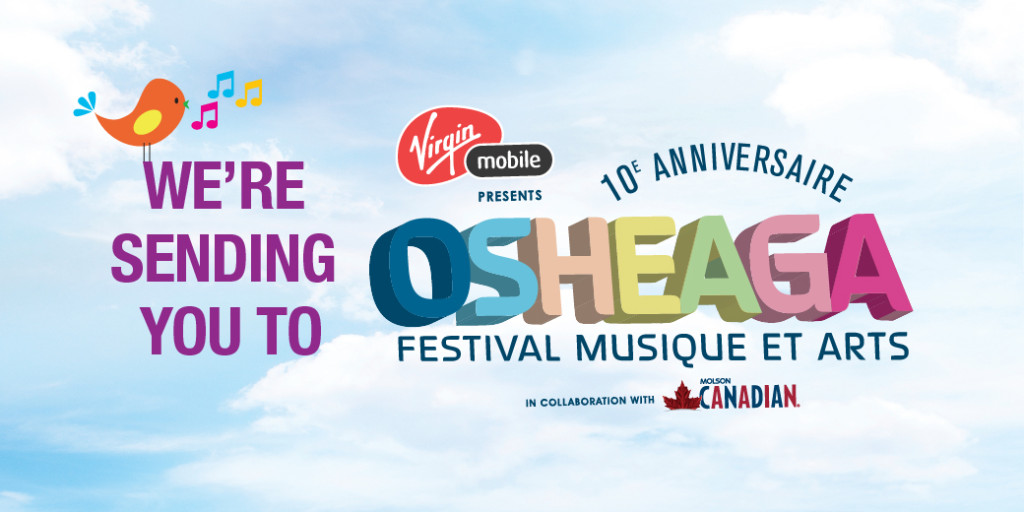 The "I AM JUICY COUTURE" fragrance launch
In Photos: The Pink Party 2015 "Mansion Edition" for CBCF