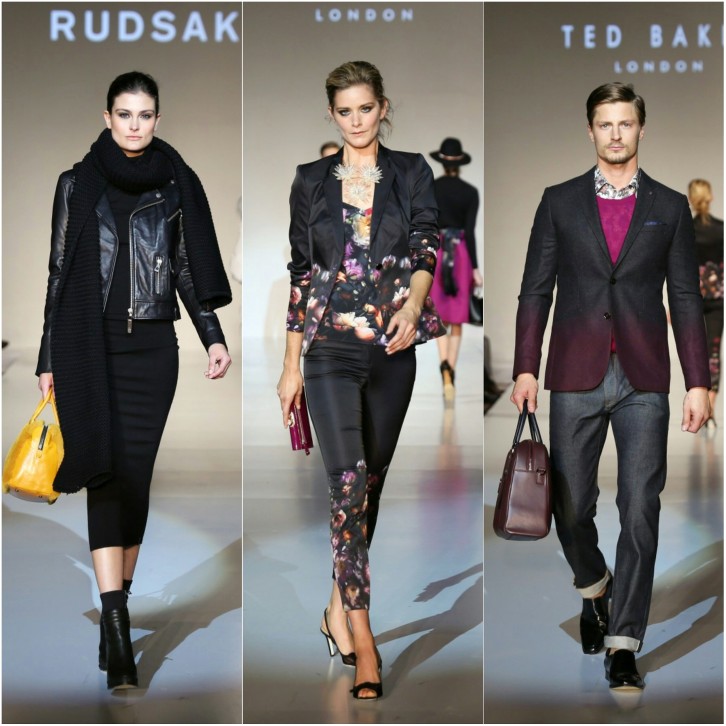 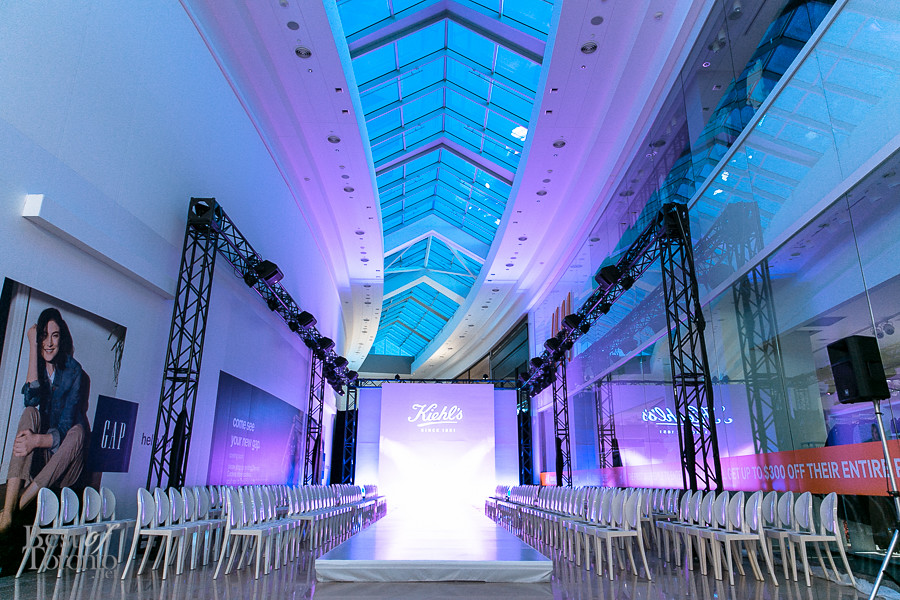 The finalized North Expansion also speaks to many more expansions due to hit malls across Toronto over the next year due to a $550 million project that welcomes Saks and Nordstrom into Canada.

Sherway’s expansion covers 210,000 square feet, and includes a multi-level parking allowing for even more shoppers to park their vehicles while they peruse the new shops.

A private fashion show held the night before, signaled which retailers have been welcomed into this new spacious development. Harry Rosen, Sporting Life, Ted Baker London, Judith & Charles, Uno de 50, Maison Birks and DAVIDS are just a few of the 50 stores open now. 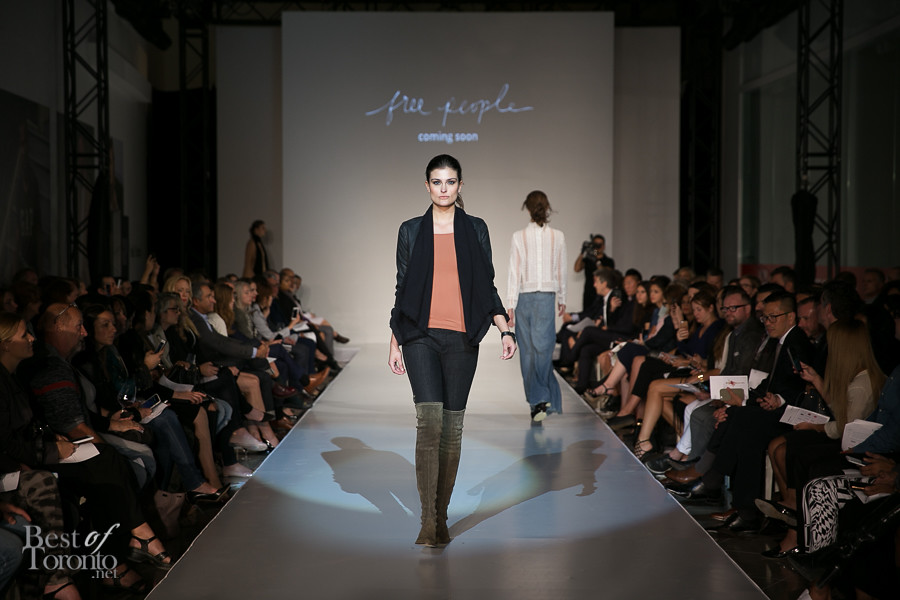 With many other re-developments in the making, Saks Fifth Avenue is due to open in February 2016 and Nordstrom to follow soon after in 2017.

To learn more about the Sherway Gardens expansion click here

Check out our photo gallery on here.
[AFG_gallery id=’14’]