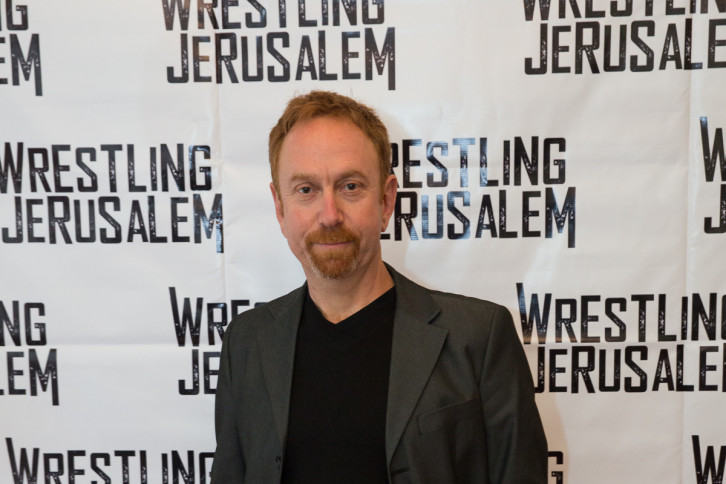 Wrestling Jerusalem follows Davidman as he explores the Israeli-Palestinian conflict through the embodiment of a host of different characters – 17 in total – on both sides of the decades-old war. The riveting film is based on the acclaimed one-man play that swept across North America, engaging sold-out audiences in an important conversation.

“All the characters in this film are very human; they’re very rounded and I think we too often dehumanize ‘the other’ in ways we don’t understand. My hope with the film is that, in humanizing the range of characters from Israel and Palestine, that people soften a little,” says Davidman. He says he wants the audience to “take a deep breath and let their own story loosen” as they watch it.

One thing Wrestling Jerusalem isn’t is a typical political film. “The challenge is getting people to understand that we weren’t making a political movie,” said producer Sara Schwartz Geller. “It’s a movie about empathy and a movie about understanding ‘the other.’ People are always quick to say that we’re taking a side, so the biggest challenge was to express that we’re not and that it’s about the human story.” 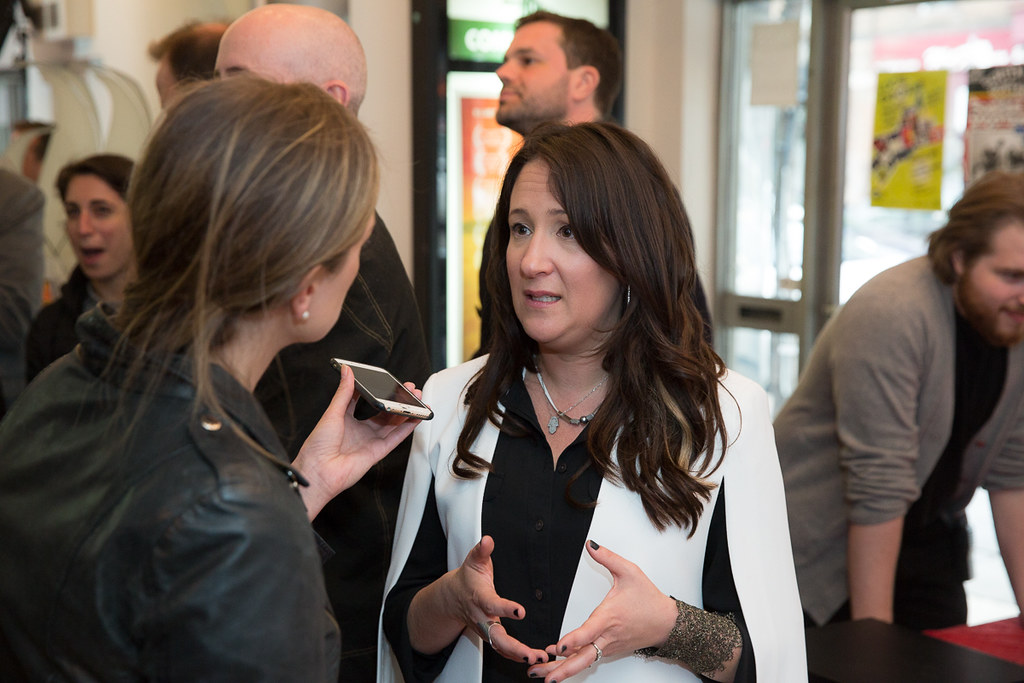 Schwartz Geller says that the reason they made the film is because they themselves were wrestling with what it means to be a North American Jew and to be so far away from the conflicts. “This was an opportunity for me to get a little closer to it in many ways and to understand it in a deeper way. So, I think other people will have that experience too – they’ll feel a little bit closer, a little bit more connected and see that the conflict is more than a conflict; it’s a collection of human stories.” 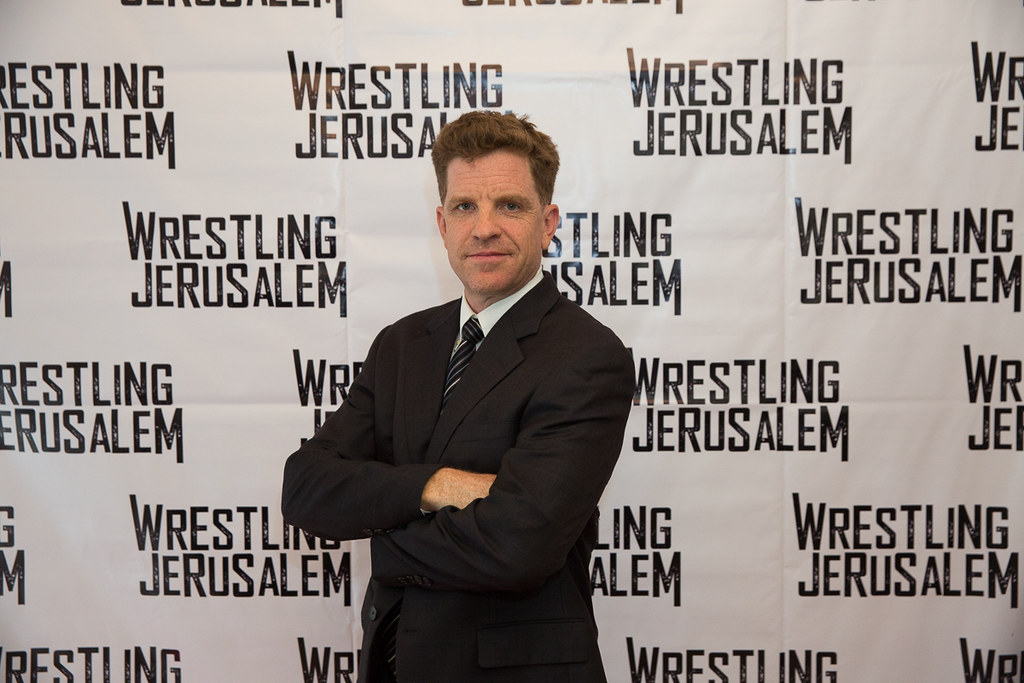 
Director Dylan Kussman – a friend of Davidman’s for 25 years – said that when he first heard a public reading of the play, he fell in love with it and realized that it was impossible for Davidson to be able to perform it on stage enough for everyone who needs to see it, to see it. “He needed to bring it to life on the big screen and give it some visual scope,” said Kussman in a post-screening Q&A session. “Theatre is verbal, and cinema is visual.”

The film – which premiered south of the border last summer – was shot in the spring of 2015 in just 10 days, five of which were in California’s Mojave Desert. “Day one was really memorable because we had 26 people in the Mojave Desert in the middle of nowhere. Being out there in nature in this wide, expansive desert was amazing,” said Davidman. “Our director commandeered this incredible crew, so it was both incredibly humbling and exciting to have so many people crowded around to capture this one person’s performance.”

Not surprisingly, filming in the desert meant dealing with less-than-ideal shooting conditions. “The environmental factors in the desert were occasionally extreme with a lot of wind and dust,” says Davidman. “It wasn’t a sound stage with a painted backdrop; we were in the middle of the Mojave Desert with a strong and independent crew, but keeping cameras from falling over or picking up nothing but a howling wind was a challenge. We were really fortunate to have Nicole Whitaker as our director of photography and Michael Martin as our sound guy to get us through.”

While parts of the film were shot in an isolated desert, others wee filmed in a theatre in front of a live audience of hundreds of regular people (as opposed to background actors).

“The most memorable experience on set was the live shoot of the theatre performance, when we had 550 people in the Marines’ Memorial Theatre in San Francisco,” says Kussman. “We had one performance with a packed house and we had to get some very important footage with a three-camera shoot – and I had never done a three-camera shoot before. The energy in that room was palpable, and I will never forget that.”

The live audience shoot was one of the ways they raised money to make the movie. “People paid top dollar to come and be part of the filming,” said Davidman. “It was a full performance show but also part of the filmmaking.” Naturally, the orchestration of so many people wasn’t easy. “The theatre scene – that was the hardest thing to produce,” says Schwartz Geller. “Not only did we have our cast, I had 550 people in the audience handle. Managing an audience of that size during a live shoot was super complicated.”

Through weaving together a powerful story of politics, identity, and spiritual yearning, the audience is left questioning a seemingly answerless question: why can’t we have peace? 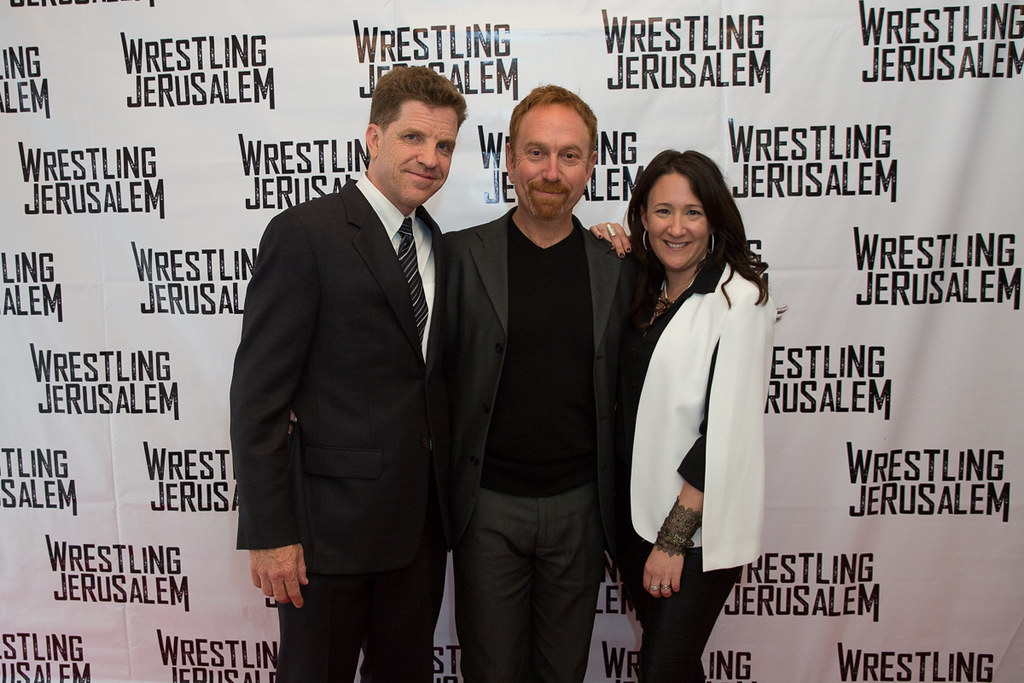 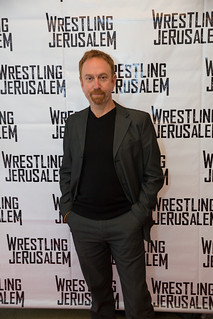 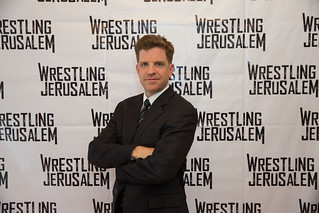 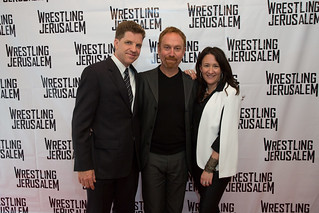 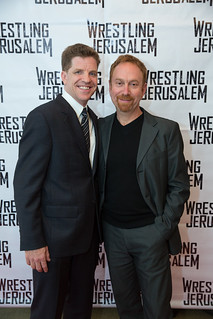 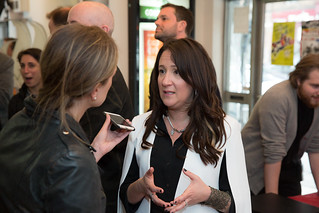 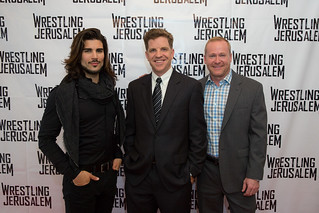