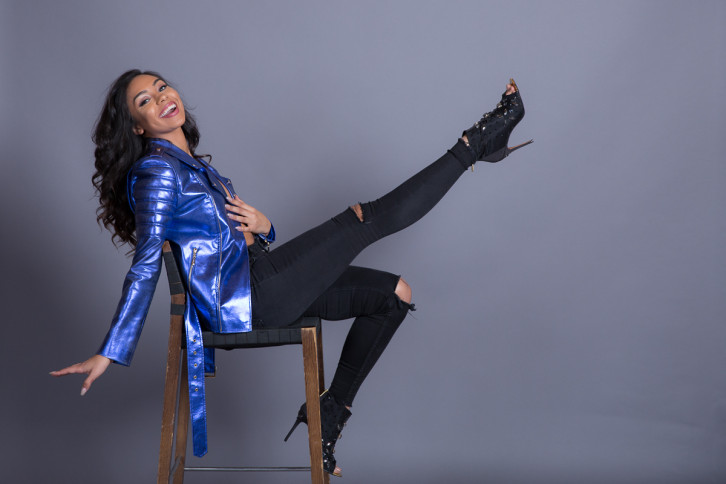 Taveeta is a young and upcoming artist from Toronto. Taveeta began her professional career in the Arts at the young age of 16 while attending Toronto’s prestigious Cardinal Carter Academy for the Arts after landing a principle role on Family Channel & Temple Street Productions The Next Step.

Although majoring in dance, Taveeta was highly exposed to the dramatic and vocal arts where in which she discovered her passion for singing and acting, and after graduating with Honours and Outstanding Artistic Achievement, began to pursue her dreams of becoming a triple threat.

Taveeta began songwriting and independently creating music with local producers, including Adrian & Lucas Rezza of Gladiator Records, and is set to release her debut EP under Gladiator Records this Spring 2017.

Taveeta credits include the role of “Valerie” on Nickelodeons Make It Pop, and most recently her roles of in Jazz Hands and Ross Petty’s productions of Peter Pan and Sleeping Beauty.

As a young working professional in the industry, she continues to educate, train, and harness her skills while also finding time to give back to the community. Taveeta is currently in the process of building her brand VEETA GIRL, and directing a dance company she began in late 2013 called Liberum Dance Project.

Taveeta aspires to continue working in the entertainment industry, and use her role in the industry as a platform to inspire others. 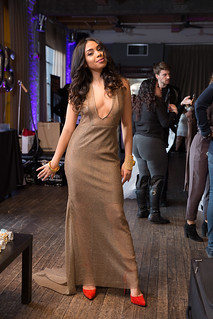 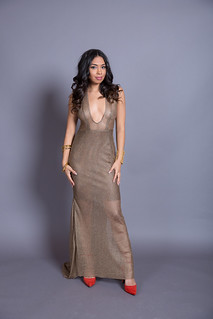 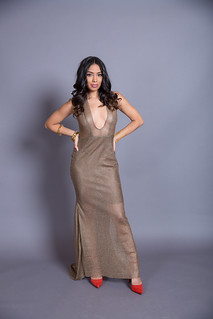 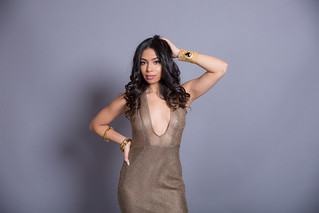 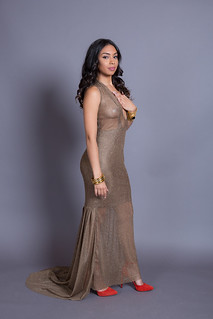 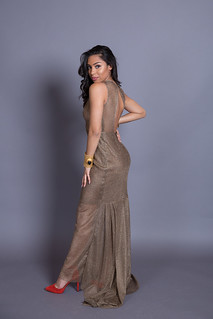 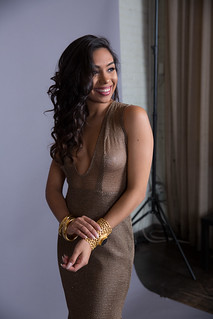 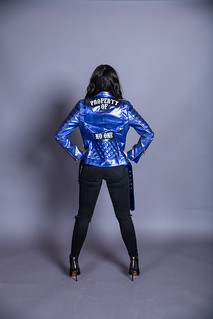 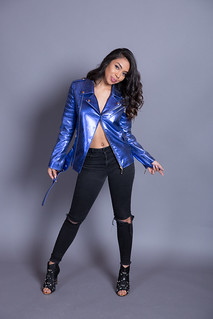 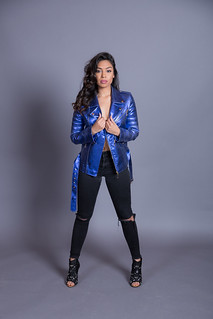 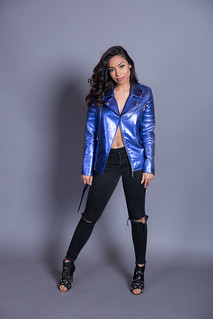 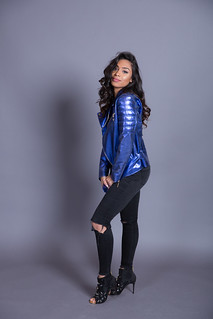 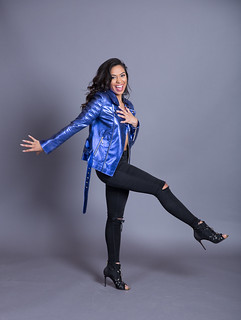 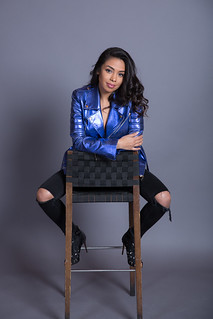 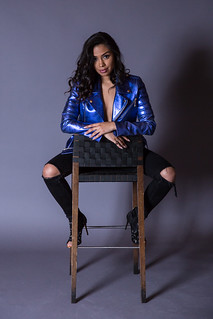 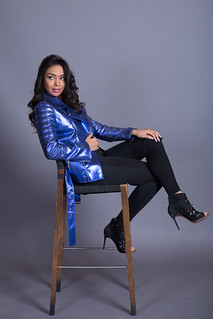 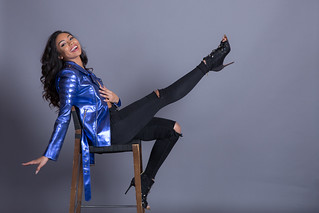