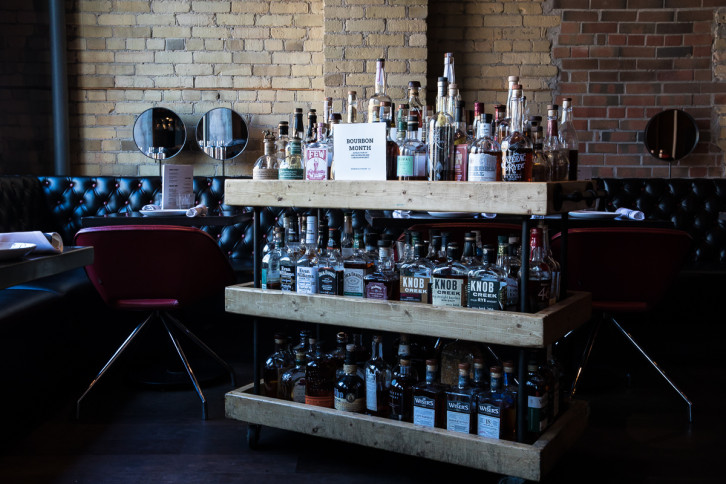 A taste of The Carbon Bar’s Bourbon Month menu

The Carbon Bar is one of Toronto’s destinations for Southern-style fare and BBQ, and now welcomes Chef de Cuisine Jonathan Viau. New exciting items have been added to the menu this month, along with Bourbon Month. Chef Viau brings a fusion of tastes Southern and urban, as well as his expertise from Pure Spirits. Here’s a look at what to expect from The Carbon Bar’s Bourbon Month menu.

Snacks
Bourbon drink: Pit-Fired Old Fashioned
Cheddar Hushpuppies
K.F.C. Korean Fried Chicken – A little spicy, crunchy on the outside and so soft on the inside it will melt in your mouth.
Shishito Peppers – Roasted and seasoned. 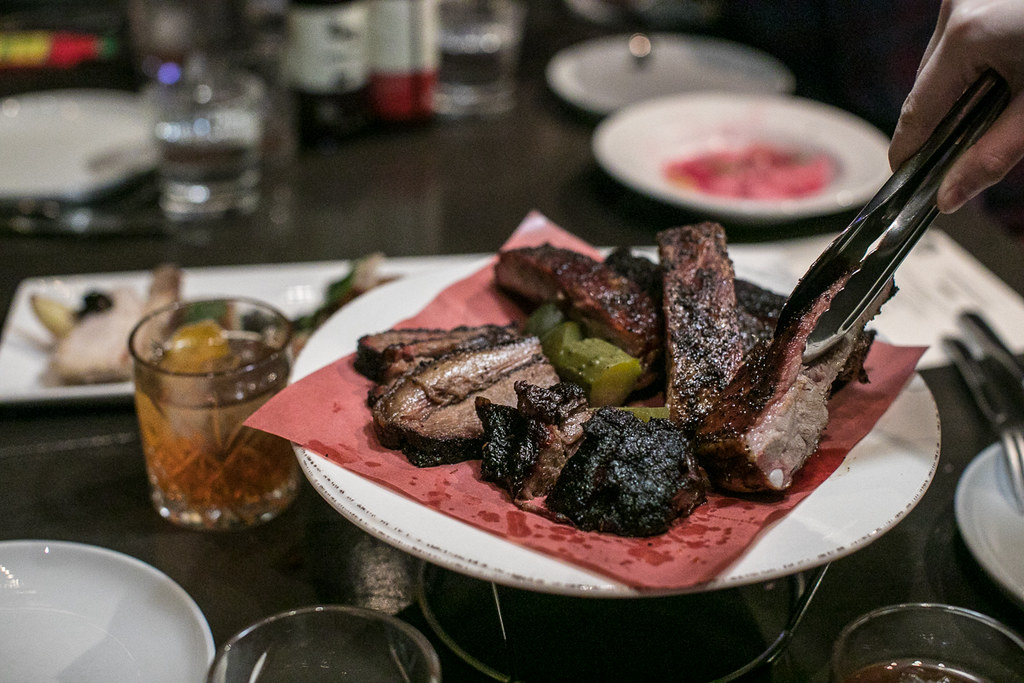 We especially enjoyed the BBQ dishes with the two sauces made in house: Espresso and Sweet ‘n Spicy.

Desserts
Bourbon Banana Toffee Pie – Sweet and salty but with a kick of bourbon. It’ll have you liking your utensils. 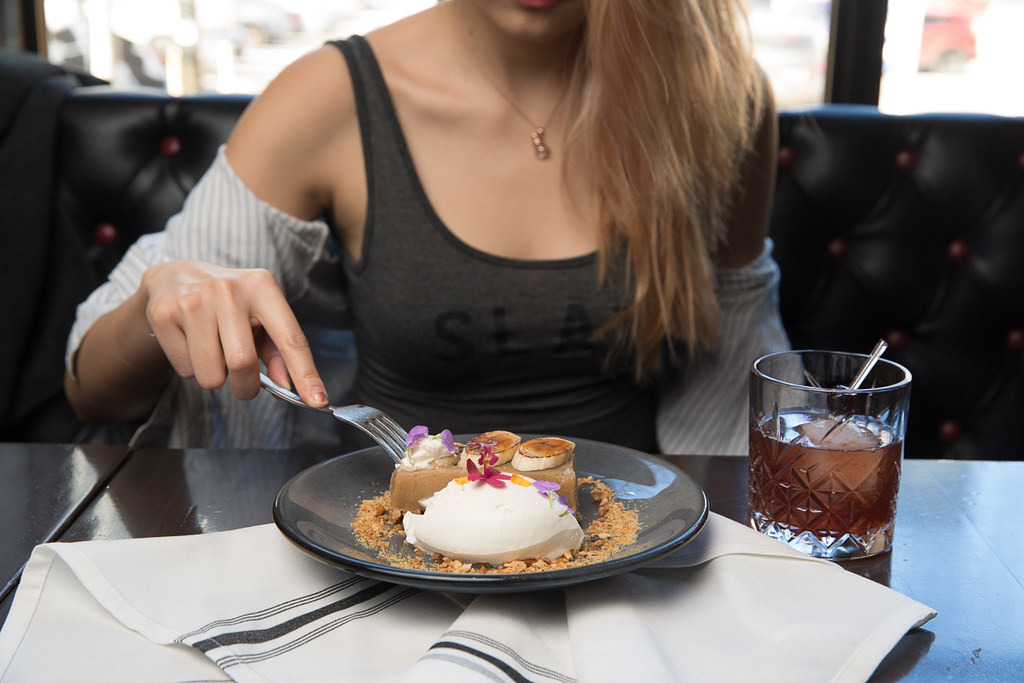 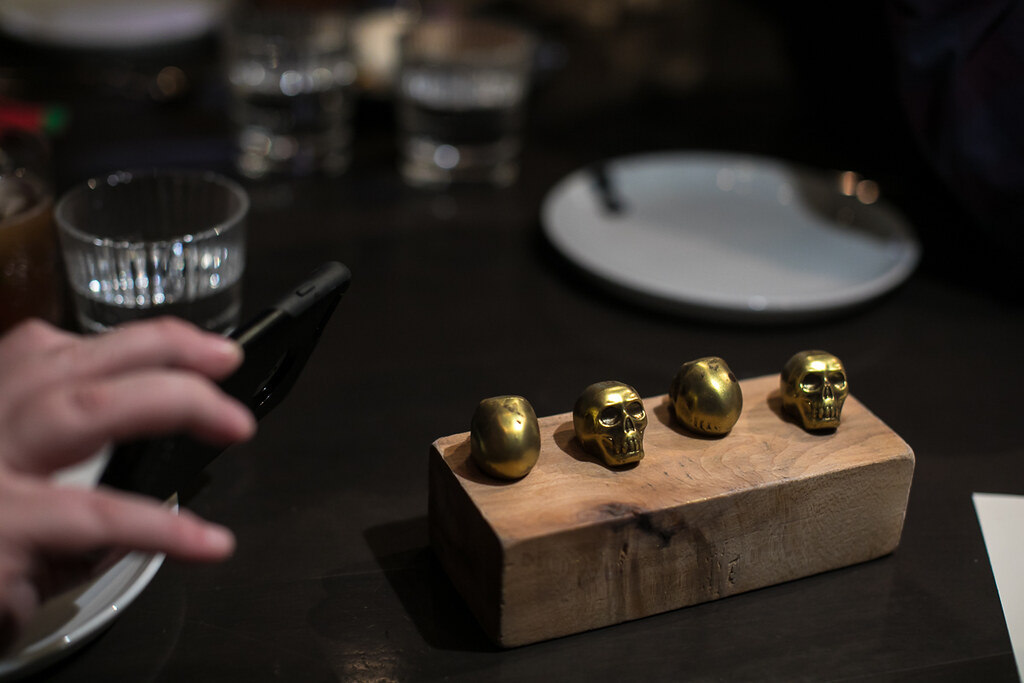 Furthermore, select Bourbons will be sold at 25% off. They come with a complimentary Buffalo Trace Bourbon tasting guided by a brand ambassador every Monday of Bourbon Month. Featured Bourbons will include: Buffalo Trace, Eagle Rare, and E.H. Taylor Single Barrel.

On March 27th, 2018, The Carbon Bar will be offering a one-night-only, five-course “Pappy Van Winkle” Bourbon Dinner experience menu curated by Chef Viau. The special dinner finishes off with Pappy Van Winkle 12yr paired with house Bourbon Banoffee Pie. (Pappy Van Winkle is known as one of the most expensive bourbons in the world.) 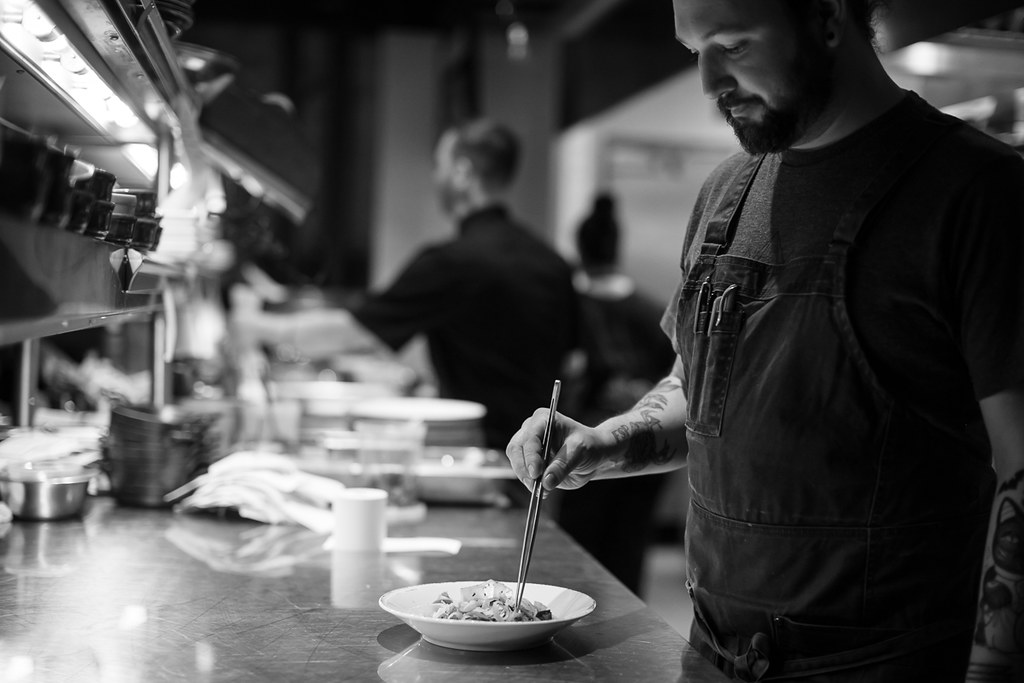 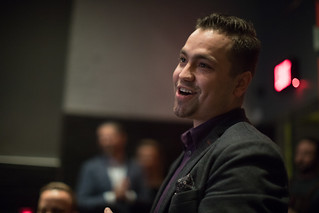 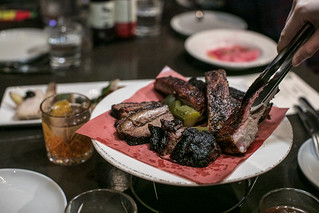 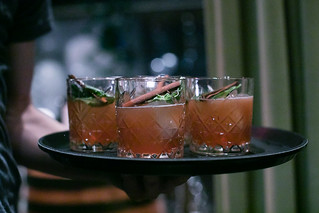 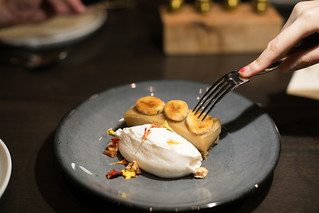 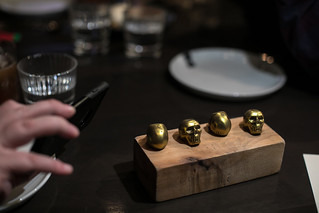 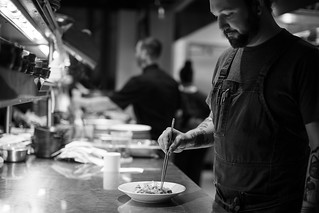 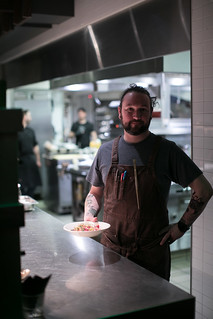 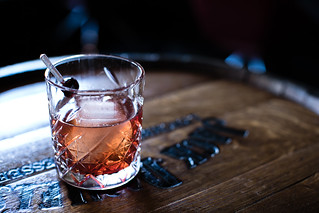 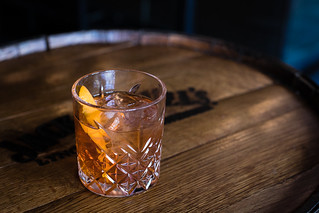 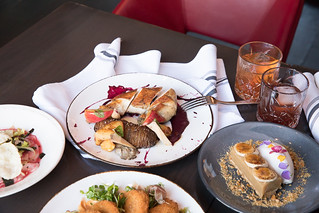 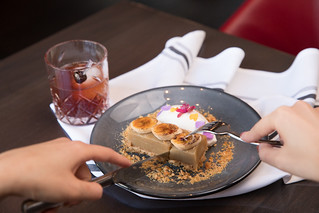 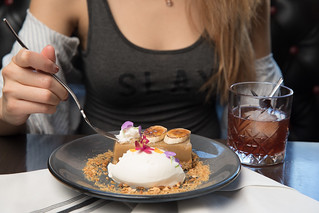 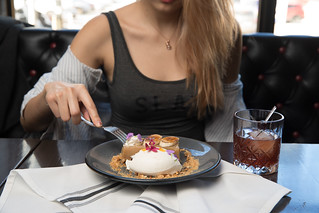 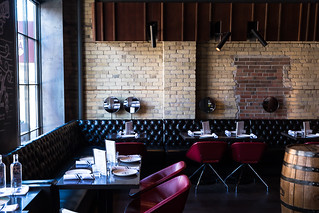 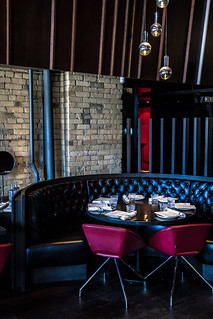 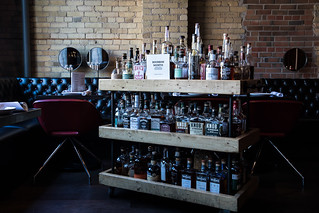