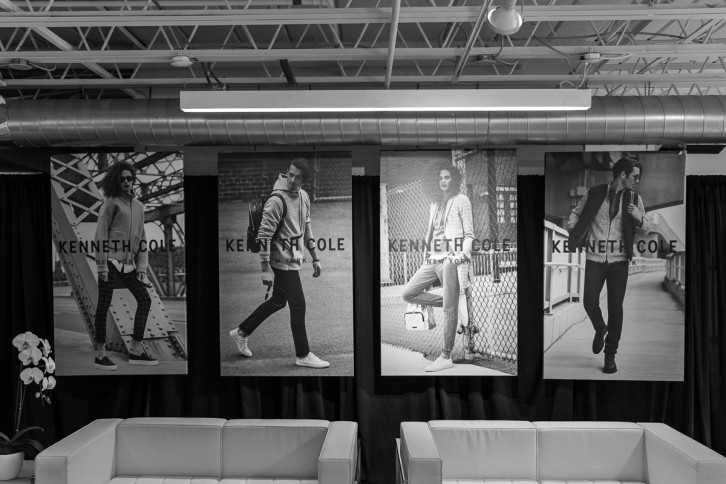 In preparation for the Kenneth Cole store opening in Canada later this year, influencers and media attended a breakfast to talk about the Fall 2018 collection and, in particular, the “urban uniform” and what that meant to each of the panel speakers. 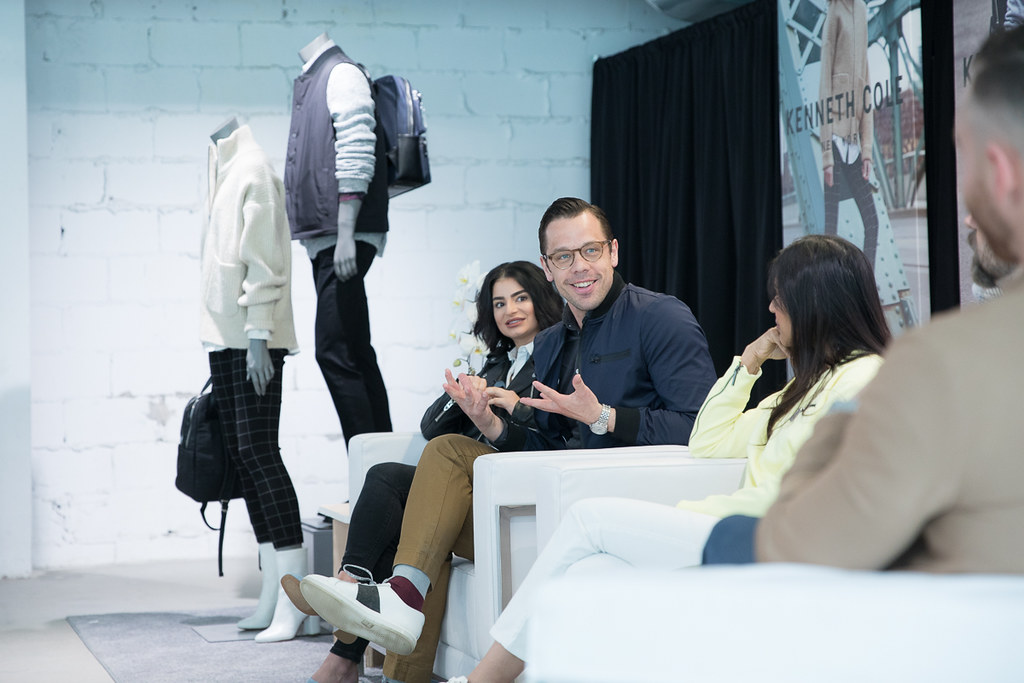 Moderated by influencer, Daniel Ocean, the panel included Greg Hudson, editor of the new Title Magazine. He joked about how in the magazine he wrote about wondering if his pants were too short. He shared the spoiler alert with us that he concluded they were indeed too short.

In the end everyone agreed that it is whatever feels most comfortable. 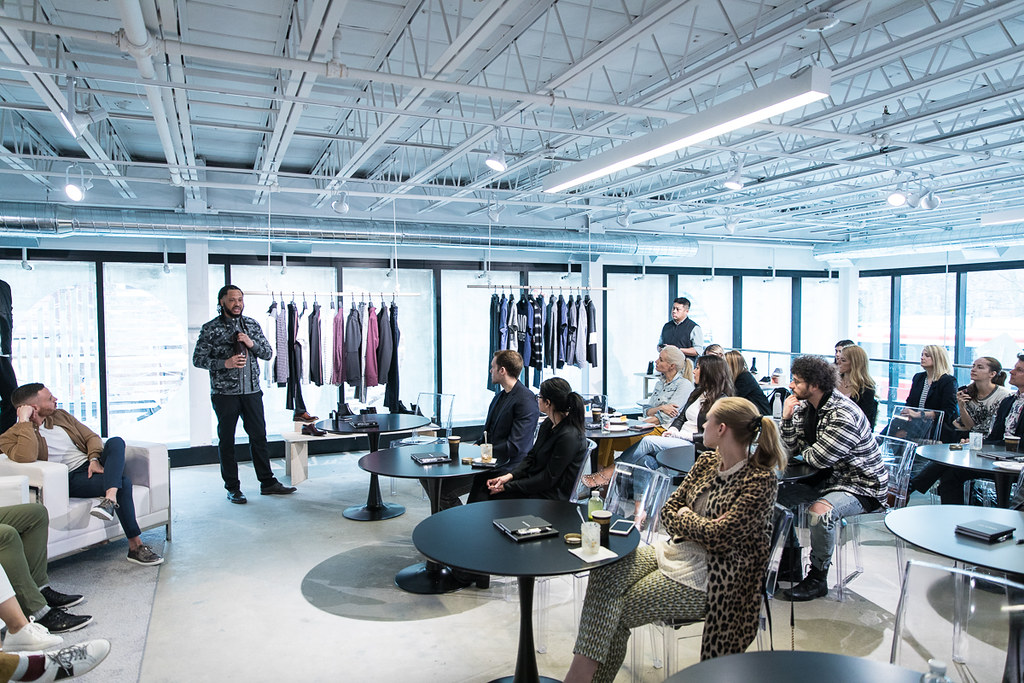 It was a pretty early morning but it was worthwhile seeing these trendsetters together doing their thing. Thanks to Kenneth Cole for having me out to shoot. 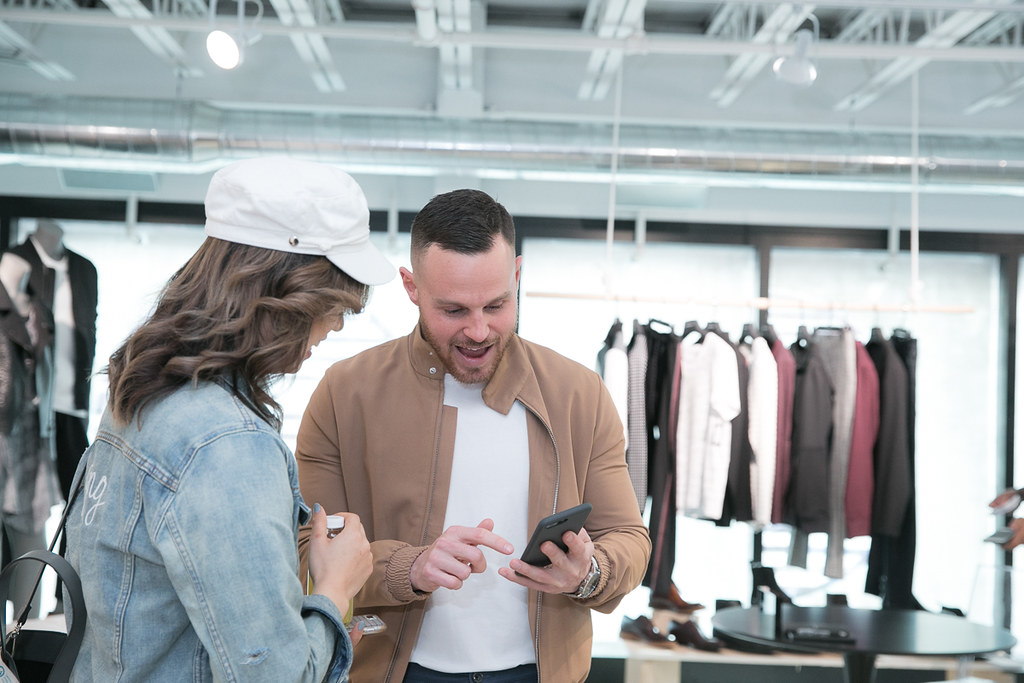 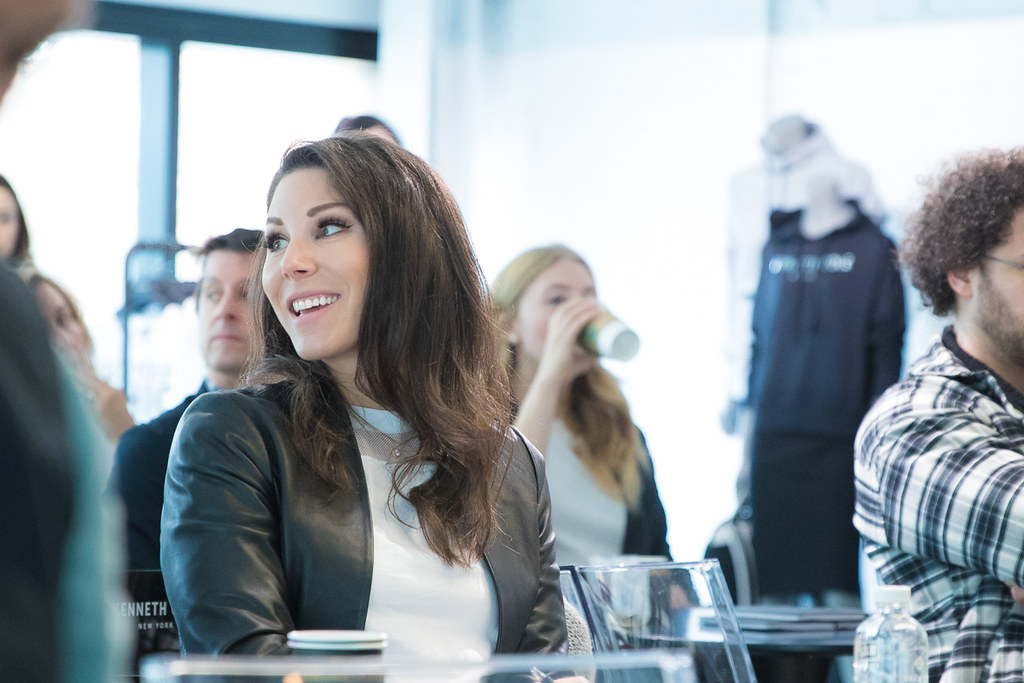 Stay tuned for more details about the opening of Kenneth Cole Canada with the flagship at Queen West followed by Vaughan in August 2018. 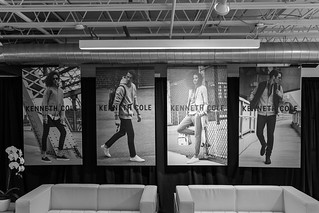 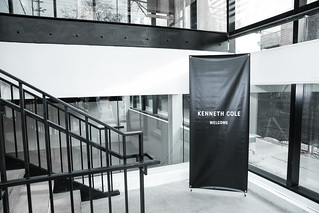 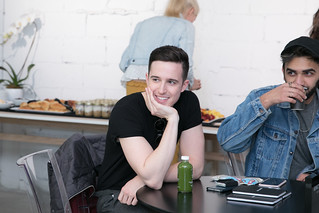 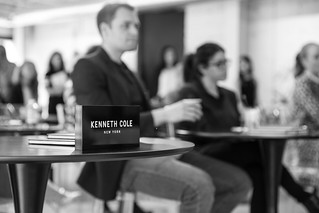 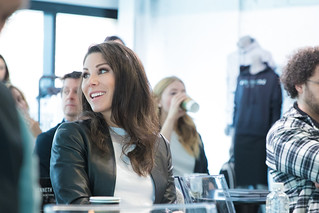 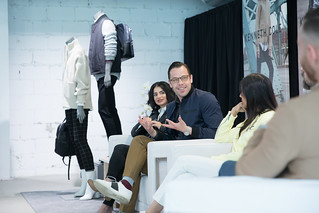 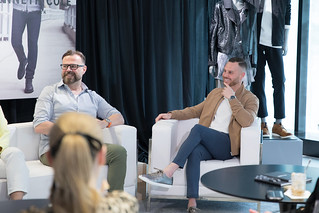 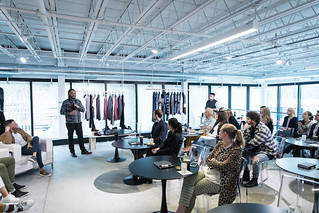 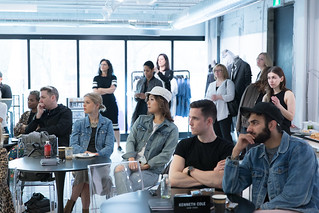 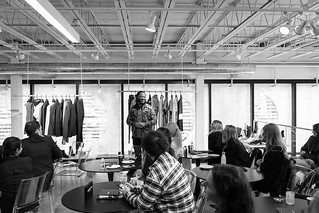 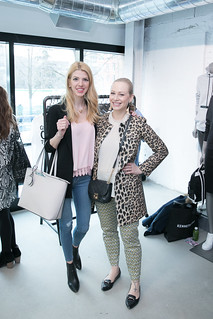 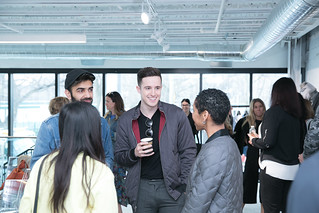 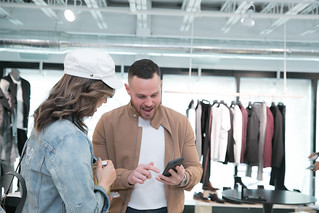 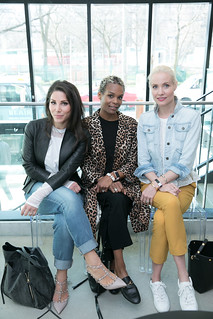 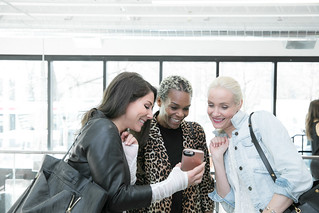 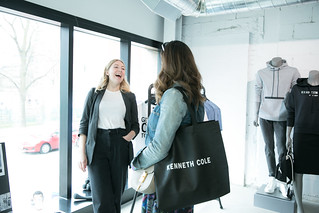 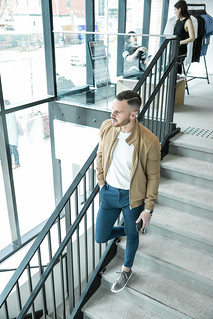 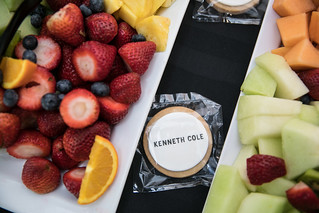 KennethCole-BestofToronto-2018-001
The potential impact of legal marijuana on Toronto’s economy
In Photos: At the Swatch SS18 "Brit-In" launch event