Toronto Cybersecurity Conference 2019: What to Expect – and Why It Is Important

Amidst a rising wave of cyber-attacks that have had a devastating impact on companies across the globe, Toronto is aiming to establish itself as a cybersecurity hub. The annual Toronto Cybersecurity Conference that is set to take place in March 2019 hopes to contribute to the country’s defenses against hackers by raising awareness and providing an impetus for training.

The Toronto Cybersecurity Conference is organized every year by Data Connectors, a company that specializes in cybersecurity events and has been in the business since 1999. According to their website, the next Toronto Cybersecurity Conference will take place on March 21, 2019 from 8 am to 5 pm. It will feature three sessions, with a strong focus on web security. Topics will include security in cloud environments, how to protect email and social media accounts, security across LAN and wireless networks, VoIP, as well as the impact of USB tech on security. A specialized audience ranging from developers and network engineers to CEOs and managers will hear from three distinguished speakers that represent industry leaders.

Although there is no entry fee, those interested need to register to be able to attend. Attendance is estimated to be between 2000 and 5000 delegates, while they will also be able to engage with at least ten other exhibitors during the conference. The event builds on the work of its 2018 predecessor, which took place in March 2018 and focused on similar issues. Data Connectors are also planning a second edition of the Toronto Cybersecurity Conference, which will take place on October 17, 2019. Entrance is again free and includes access to the exhibit area, which will host more than 30 exhibitors, as well as to 12 educational sessions and one central keynote speaker session. 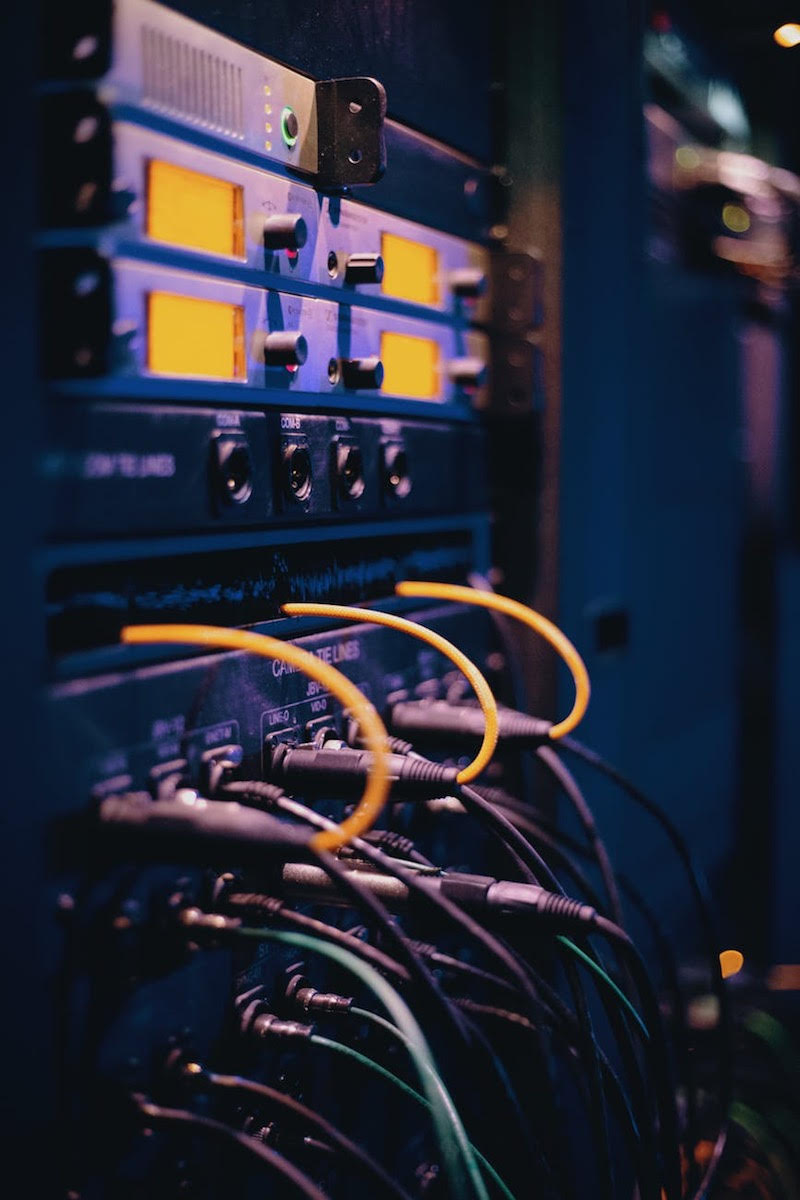 The organization of cybersecurity events seems all the more crucial, since as of November 1 companies are required, by virtue of the provisions of the Digital Privacy Act, to inform their clients of data breaches. Considering it results in bad publicity, this arguably means that Canadian companies are looking for ways to beef up their data security by uncovering hidden risks, correctly classifying and safeguarding sensitive data, and complying with regulatory requirements like the recent GDPR EU rules. After all, for Canadian companies, the stakes are high: As CBC.ca reported on October 15, 2018, a recent Statistics Canada survey revealed that 20% of Canadian companies suffered a hacker attack in 2017, and only 1 in 10 of victims have reported it to the police.

In total, Canadian businesses spent a whopping $14 billion in cybersecurity last year. Of that number, $8 billion went to specialized personnel, $4 billion was channelled to cybersecurity software and hardware, and only $2 billion went to prevention and mitigation measures. Statistics Canada has also released information about how companies are impacted by cybersecurity breaches. 54% of enterprises have stated that they were impeded in carrying out their day-to-day operations, 53% had issues with access to resources or services, and 30% complained that incidents required additional funds for recovery and repair.

Against this bleak landscape, cybersecurity events like the Toronto Cybersecurity Conference seem all the more important for business leaders and IT professionals alike.


A few delicious moments from the new Japanese izak

Today is the grand opening of @holycowtoronto at 2