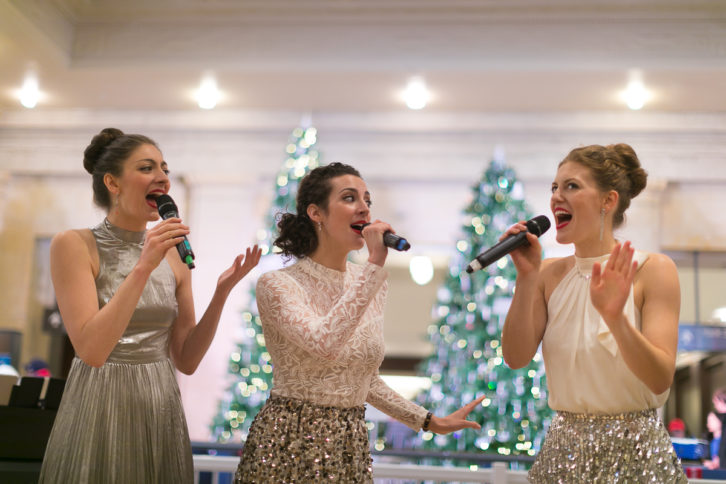 Holiday season is officially in full force at Union Station. On Friday, November 16, commuters rounded off the workweek with a sparkly celebration of all things festive by Swarovski.

Beginning at 5 pm, a photo-snapping crowd of people gathered in the iconic heritage building’s west wing for the official unveiling on this year’s three Swarovski Holiday Trees.

Host Liz Trinnear was on site to host the official countdown ceremony, counting down with the crowd from ten to watch the massive trees light up in their sparkly Swarovski-filled glory. The trees are covered in 2000 ornaments from the famed brand.

Completing the trees (and the photo op) are mini train tracks surrounding them, and a Swarovski- crystallized train that circles them. There are four stops that represent each of the four sites where Swarovski trees are found: Union Station, Yorkdale, Eaton Centre, and First Canadian Place. 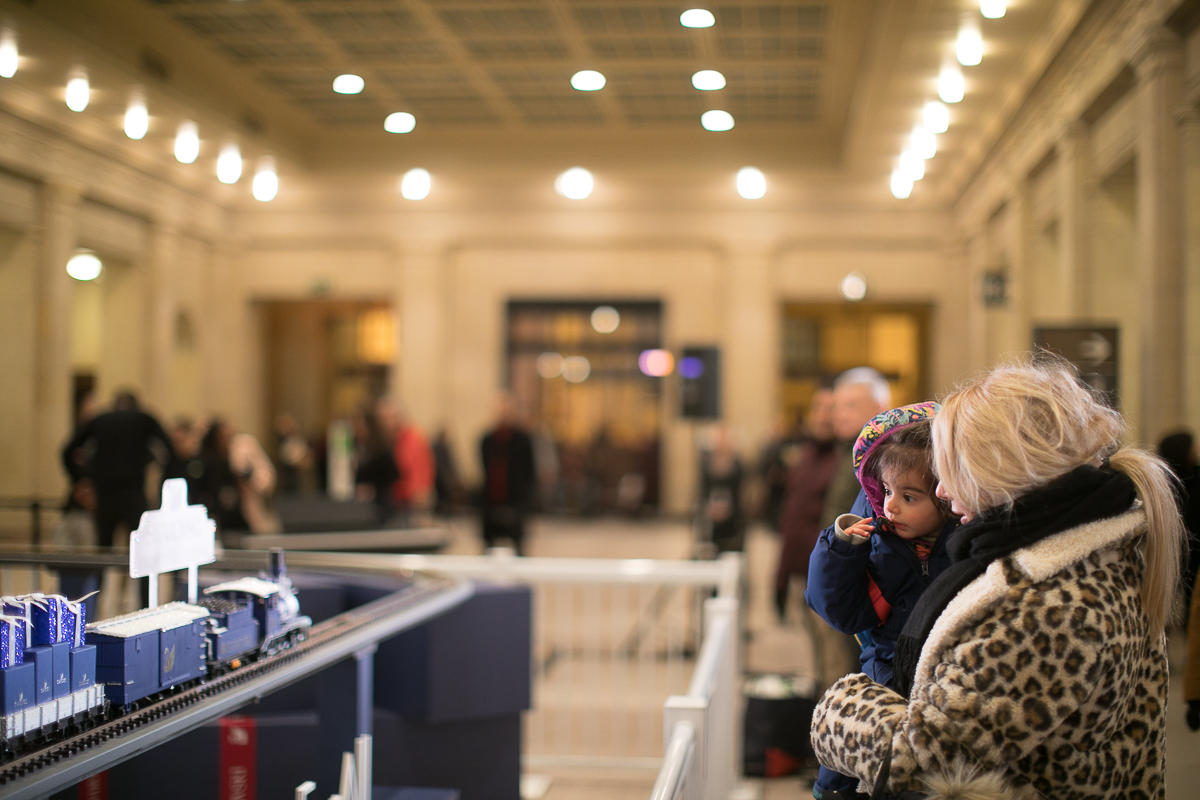 The official unveiling of the trees was followed by a performance by The Willows – an all-female trio accompanied by a pianist, all of whom are originally from Alberta – who helped the holiday spirit cause with an assortment of beloved holiday songs.

The trees will be inside Union Station for the entire holiday season (December 30th), and additionally Swarovski is running a holiday contest that will end on December 29th. See details below:

BONUS: Snap a pic of the iconic holiday tree and tag @Swarovski @TorontoUnion and #BrillianceForAll #UnionHoliday – the best post will win a $1,000 shopping spree. 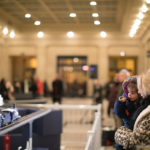 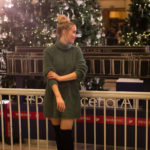 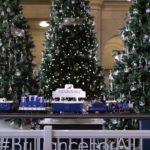 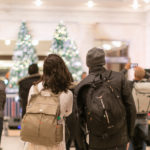 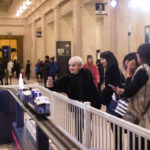 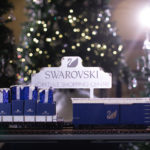 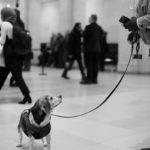 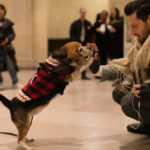 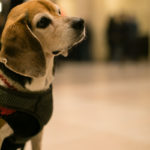 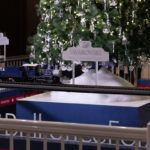 Frilu: Fall into a 10-course Fine-Dining Experience
Toronto Cybersecurity Conference 2019: What to Expect - and Why It Is Important