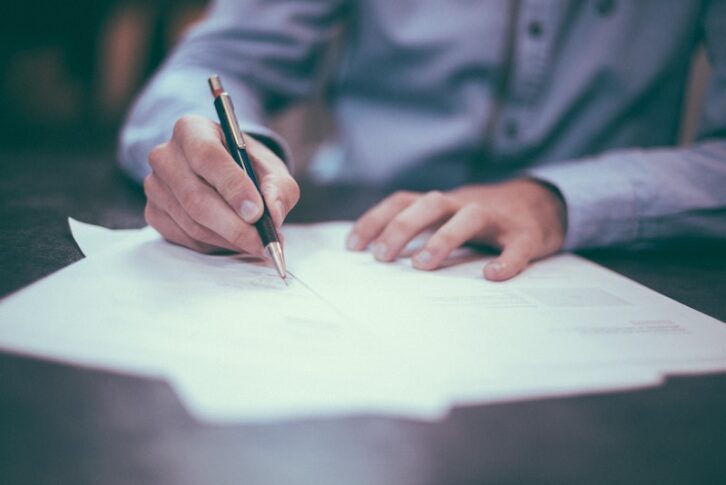 Personal injury lawyers have received lots of negative press over the years, so it’s hard for the average person to trust them. It’s a shame because you could be missing out on lots of money you’re legally entitled to.

It’s impossible to say what will happen in the future, but I bet you’d like to be armed with knowledge that could pay dividends. Let’s focus on a few lesser-known things about personal injury claims nobody wants you to know.

You don’t have to be involved in a car accident before you can claim money. Maybe you’ll be bitten by your neighbor’s dog when you’re walking to work. You could trip on the pavement because it’s got a hole in it.

A doctor could mess up while operating on you during a hospital visit. Personal injury lawyers like to talk about car accidents in their ads, but speak to someone whenever you suffer an injury through no fault of your own.

Steven Polak, personal injury lawyer, says most of his clients don’t realize he will deal with their tough calls. If you’re an introvert you might be scared to make a claim, because you don’t want to talk to insurance bulldogs.

Once you hire the services of a good lawyer, they’ll deal with all the scary calls for you. Insurance companies won’t be able to use scare tactics with professionals, so you’re more likely to get your money fast.

3. Getting The Best Deal Possible

If you do anything by yourself, it’s hard to know what you deserve. When an insurance company offers you a good amount of money, you might be afraid to say no. You’ll end up settling for less than you truly deserve.

Lawyers have worked on hundreds of cases, so they’ll have a better idea of what you’re entitled to. A good lawyer will give you the confidence to keep going until you’re offered a fair settlement.

4. Willing To Go The Distance

Sometimes an insurance company might reject your claim outright. If you want money, you’ll need to file a lawsuit. When mediation doesn’t work you could find yourself in the middle of a trial, so you’ll definitely need a lawyer.

Your personal injury lawyer will be with you every step of the way. It’s great if you’re paying them on a ‘no win, no fee’ basis. Luckily, if you’re genuinely injured, there is only a small chance you’ll go to trial.

5. Your Case Will Be Investigated

A lawyer is going to treat your case like a little investigation. They will work hard to get to the bottom of everything. I’m sure they’ll reach out to you regularly because you’ll need to answer any questions they have.

Once a lawyer has investigated the facts of your case, it’s going to help you get a better settlement. If it does go to court, it could mean the difference between winning and losing. Nobody else is going to work as hard for you.

Don’t Be Afraid To Reach Out

You need to claim within a certain time period, so I’d reach out to a personal injury lawyer if you’ve been injured.