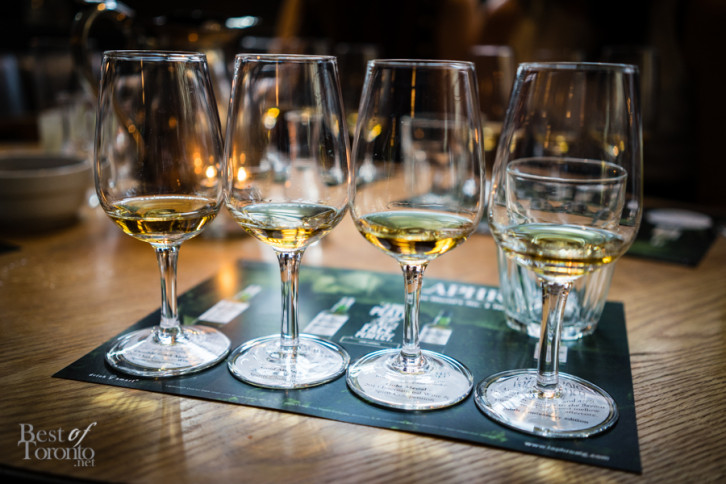 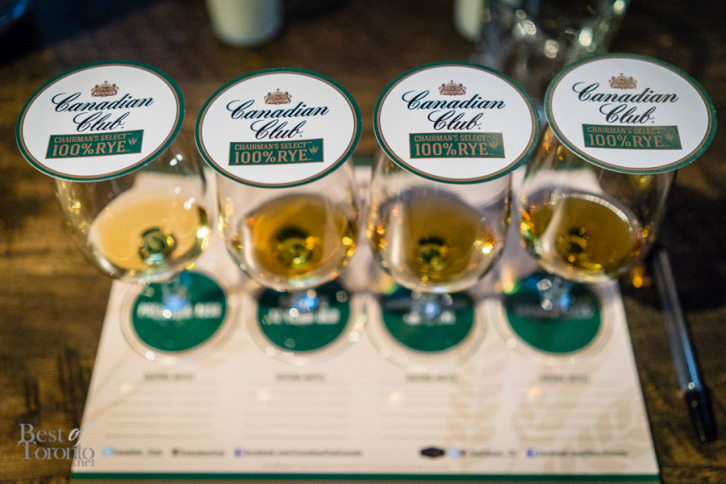 New and only in Canada, the Chairman’s Select 100% Rye Whisky is Canadian Club’s latest in its premium lineup. As the name suggests it is made from 100% rye grain, and it’s first of its kind to be introduced by any of the top three selling whisky brands in Canada. The #IHeartRye event, held on March 31st at The Citizen in the happening King West neighbourhood, offered us a chance to discover what this new whisky was all…