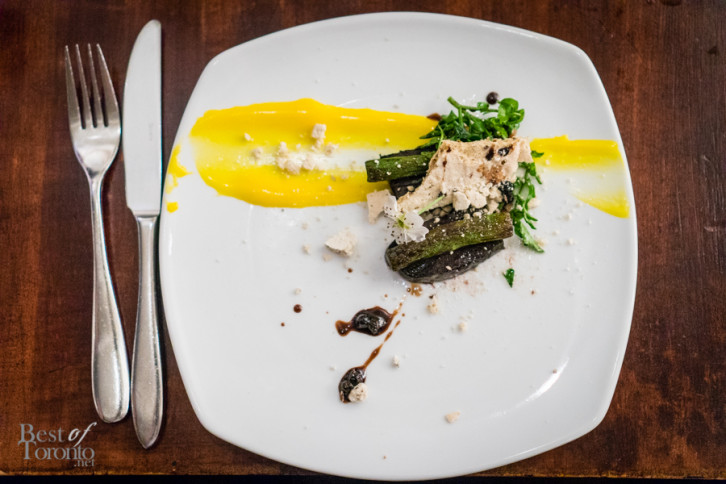 As part of our pre-coverage of Terroir Symposium 2015, we interviewed Beast restaurant’s executive chef and co-owner Scott Vivian. On Tuesday, May 12th, his restaurant would host one of six dinners from the Terroir Collaborative Dinner Series, generously supported by Samuel Adams Brewery and the RANL (Restaurant Association of Newfoundland). This dinner is aptly called the “Rock Stars” dinner, with chefs from Newfoundland collaborating with Beast’s chef de cuisine, Colin Moise.