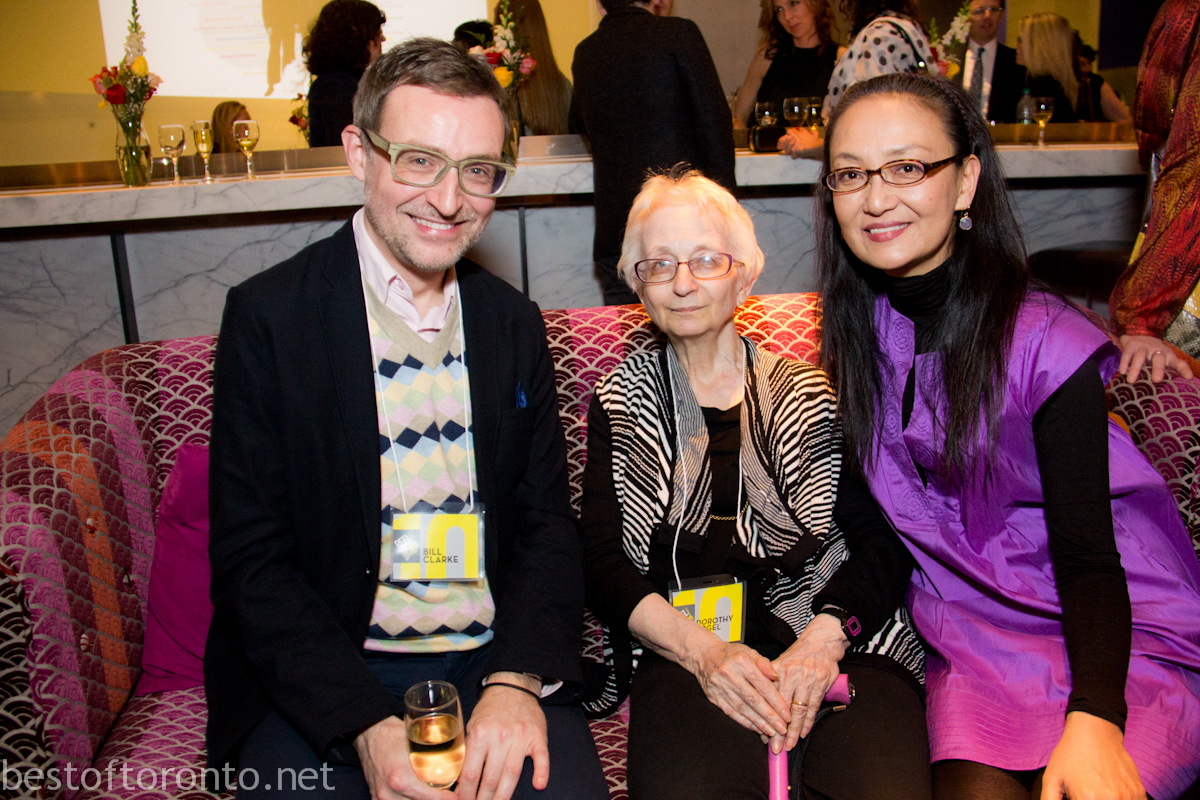 To kick off the celebration of the Reel Artists Film Festival’s 10 year anniversary, the opening night screening featured internationally acclaimed director, Megumi Sasaki, and her excerpted version of HERB & DOROTHY 50X50 which is a documentary of an elderly couple that amassed so much works of modern art at their home that they decided to donate 50 pieces of their collected art to each of the 50 US states. This is one of the largest philanthropic initiatives in US art history.

Sadly, Herbert Vogel passed away this past July. Dorothy Vogel and Megumi Sasaki were in attendance at the TIFF Bell Lightbox to present the excerpted version and ineract with the guests. 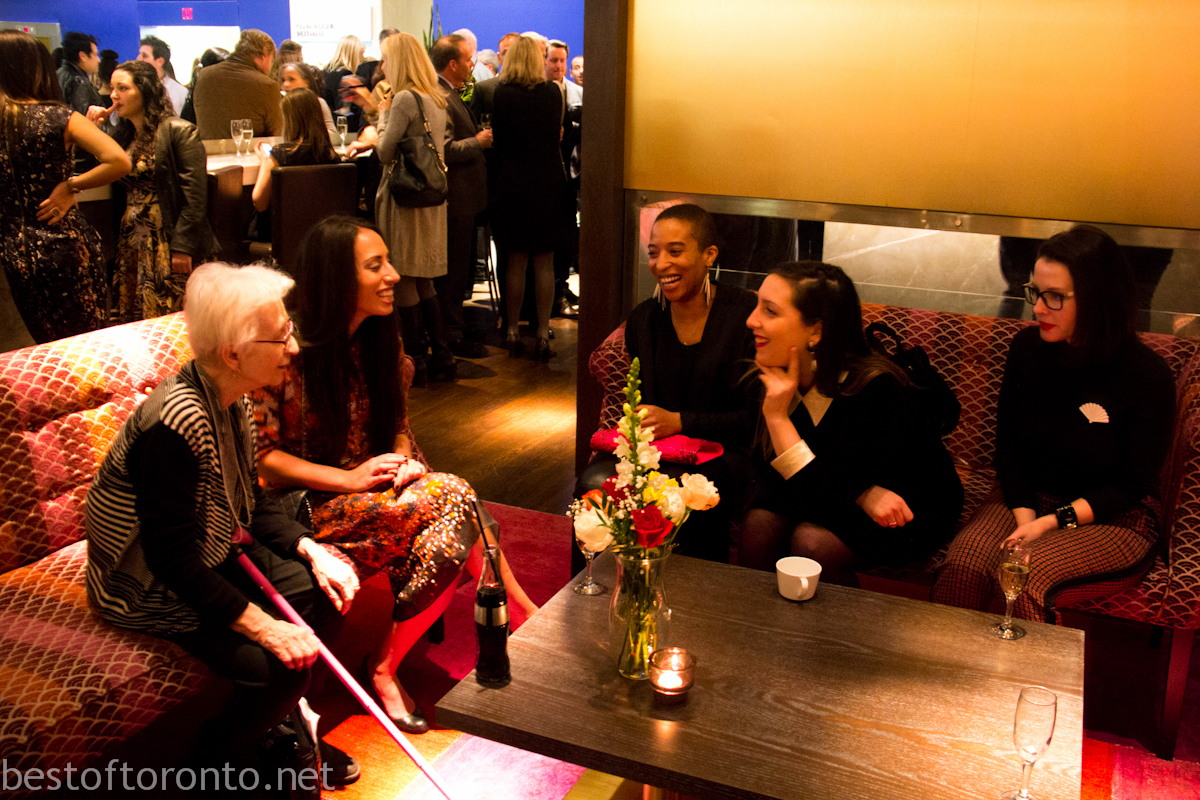 Check out the trailer from the original movie!

About Reel Artists Film Festival
Established in 2004, the Reel Artists Film Festival (RAFF) is North America’s only film festival dedicated to documentaries on visual art and artists. A bold and tightly curated selection of illuminating documentaries on Canadian and international visual artists, RAFF seeks to demystify visual art by allowing audiences to consider the key personalities and thinking behind contemporary art. Many of the filmmakers are present to introduce their films and take part in special post-screening conversations. RAFF appeals to a wide cross-section of audiences including artists, documentary film fans, students, educators, and the art-interested public alike. canadianart.ca/raff 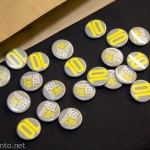 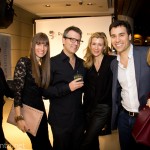 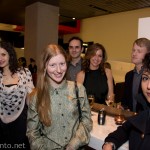 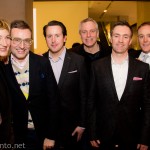 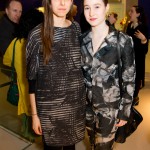 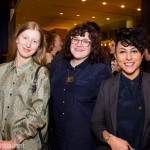 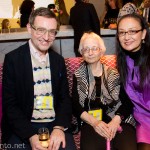 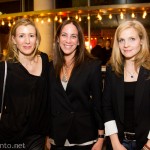 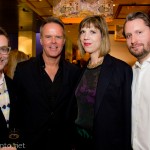 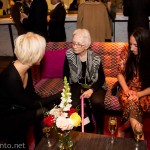 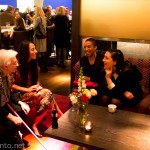 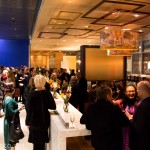 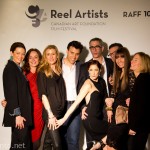