Bud Light Sensation takes over Toronto in a sea of white June 1st, 2013

UPDATE: check out some of the best photos from Bud Light Sensation here:
http://www.bestoftoronto.net/2013/06/bud-light-sensation-photos-from-around-the-twitterverse/

Those of you that missed the majorness that was the “#OneLastTour” of Swedish House Mafia last week or those who are just hungry for more EDM maybe you can look forward to Sensation, an EDM ocean of white on June 1st, 2013 at the Rogers Centre.

Beyond the Regular ticket there’s also the option to buy the The Deluxe ticket at $250 “grants access to the main area, main dancefloor. On top of that deluxe ticket holders have the privilege of a separate entrance, free coatcheck, and access to the deluxe deck on the floor.”

Check out the Sensation Canada video for Toronto! 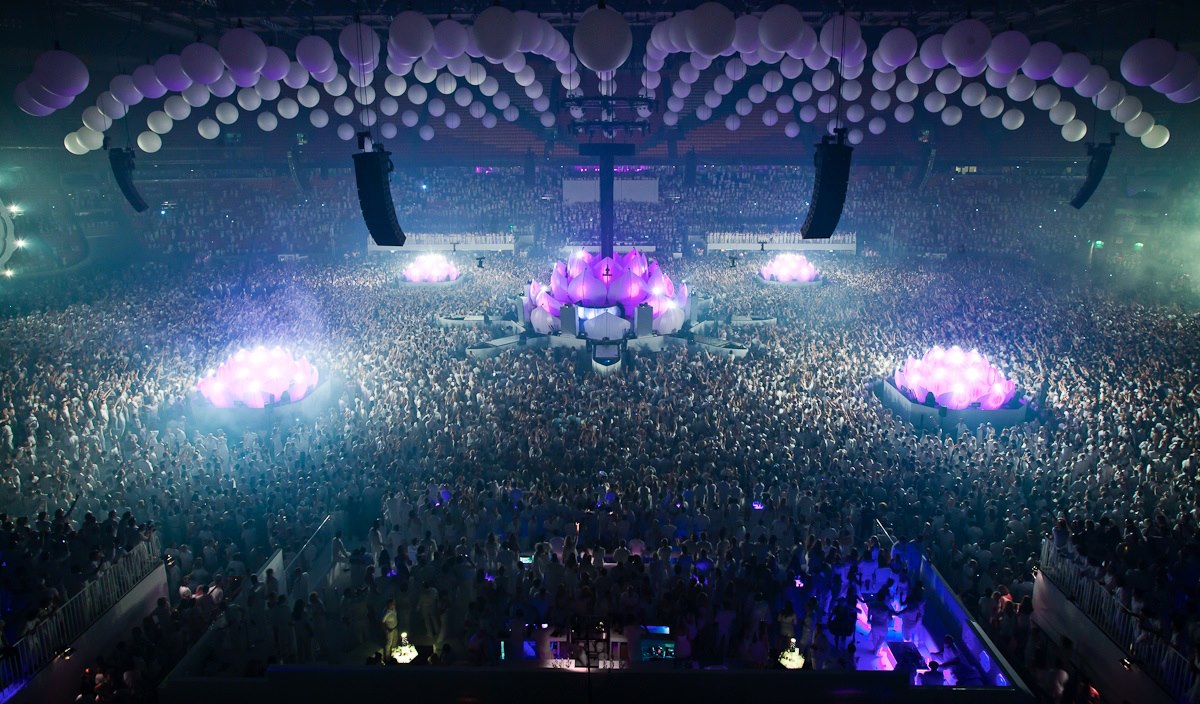 Check out the #budlightsensation dj line up here and spread the word! See you all June 1 at Toronto's Rogers Centre: http://t.co/DrY7HcgvsN

Mr. White
As the opening act for every Sensation event around the world, Mr.White knows how to set the mood and keep the party moving. His message is simple “Let’s just dance” which plays out in his pumping and rhythmic sounds going back to the roots of house music.

2000 and One
On the forefront of electronic dance music since the late 80s, 2000 and One (aka Dylan Hermelijn) is credited for championing the sounds of Amsterdam’s new school DJ and Producer generation and helping propel the scene’s visibility onto the international stage. One of the most versatile, in-demand international artists, he continues to break new sound barriers in the world of EDM. Learn more about Amsterdam-based 2000 and One at www.facebook.com/dj2000andone.

Sunnery James and Ryan Marciano
Another Holland success story, this DJ duo is known around the globe for performances that inspire and awaken the soul. Known for monster anthems like “Tribeca” and their remake of Tiesto’s “Lethal Industry,” Sunnery and Ryan have become must-haves on the superstar tour circuit as they help to preach the gospel of house music wherever they go. Check out http://sj-rm.com/ to learn more.

Fedde le Grand
Famed Dutch artist Fedde le Grand is one of Holland’s most successful DJs who jumped into fame with his international success Put Your Hands Up For Detroit (2006). His energetic performances have become the stuff of legend and helped earn him a top 20 ranking (14th) in 2011’s DJ Mag Top 100 DJs Chart. Check out www.feddelegrand.com for more info about what le Grand is up to next.

Otto Knows
Otto Jettmann, better known as Otto Knows, climbed to fame in 2010 with a remix of Imogen Heap’s “Hide and Seek”. Part of the explosion of Swedish house DJs, he launched his solo career last year with the single “A million voices” which dominated clubs across Europe and on the pop charts in Belgium, the Netherlands and the United Kingdom. Go to www.facebook.com/OttoKnows to get the latest on Otto Knows.