A pair of giant Pandas are coming to the Toronto Zoo 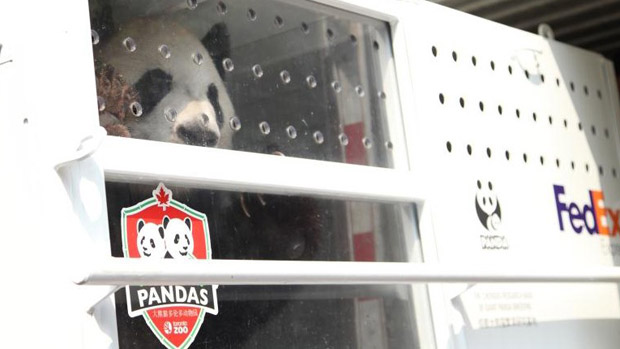 One of the two giant pandas coming to the Toronto Zoo. Photo from FedEx’s Panda Express blog. 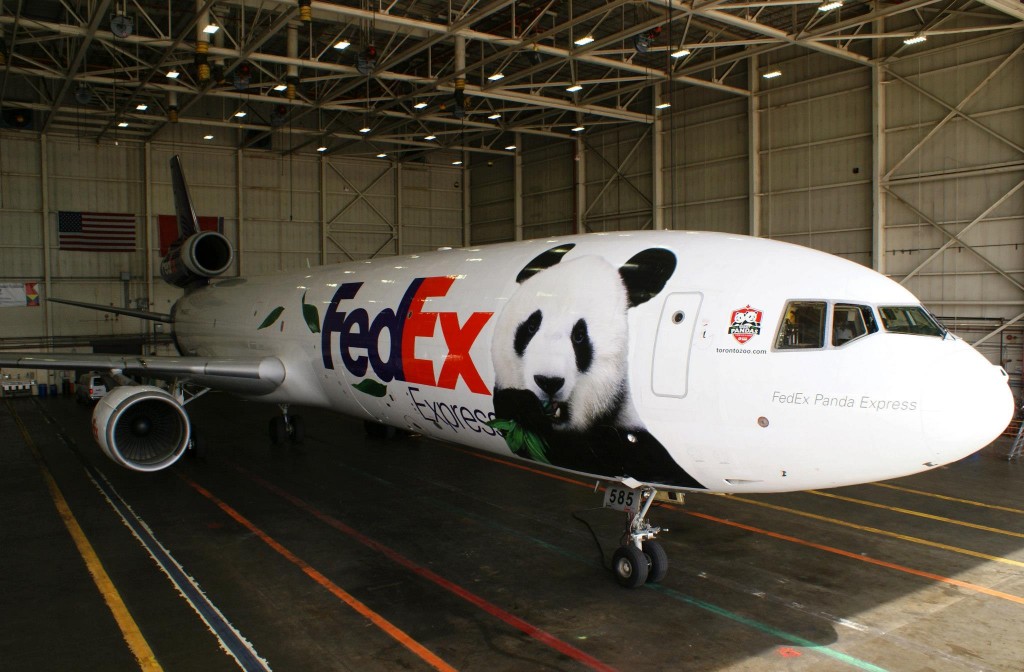 As of writing, Er Shun and Da Mao are currently on their 15 hour flight to Toronto. Flying from Chengdu, China, stopping over in Vancouver to refuel and finally in Toronto where they will be transported to the Toronto Zoo. While they arrive on this Monday, March 25th they need a month to be quarantined and will finally be ready for public viewing starting in May 2013.

Fed Ex has also committed to shipping bamboo for the giant pandas 3 times a week from their Memphis hub to the Toronto Zoo.

The last time pandas were in the Toronto Zoo was for a 100-day visit back in 1985. During that time it was a huge draw to the Toronto Zoo. “To have the rarest, most loved animal in the world on exhibit in your place for a while, it’s like the art gallery having the Mona Lisa, it’s a marvelous feeling,” said the chairman of The Toronto Zoo at the time, Ron Barbaro, to CBC’s The Journal on July 16, 1985, just hours after the pandas arrived. Read more about it on CBC.ca here

The Toronto Zoo will have the giant pandas for 5 years before they ship out to the Calgary Zoo for another 5 years.

Check out our coverage of the Manulife Black and White gala at the Shangri-La hotel to fundraiser for the Toronto Zoo with honourary chair, Laureen Harper, wife of prime minister Stephen Harper. Also in attendance were the CEOs from the Toronto Zoo and Calgary Zoo and Fed Ex Canada president, Lisa Lisson. 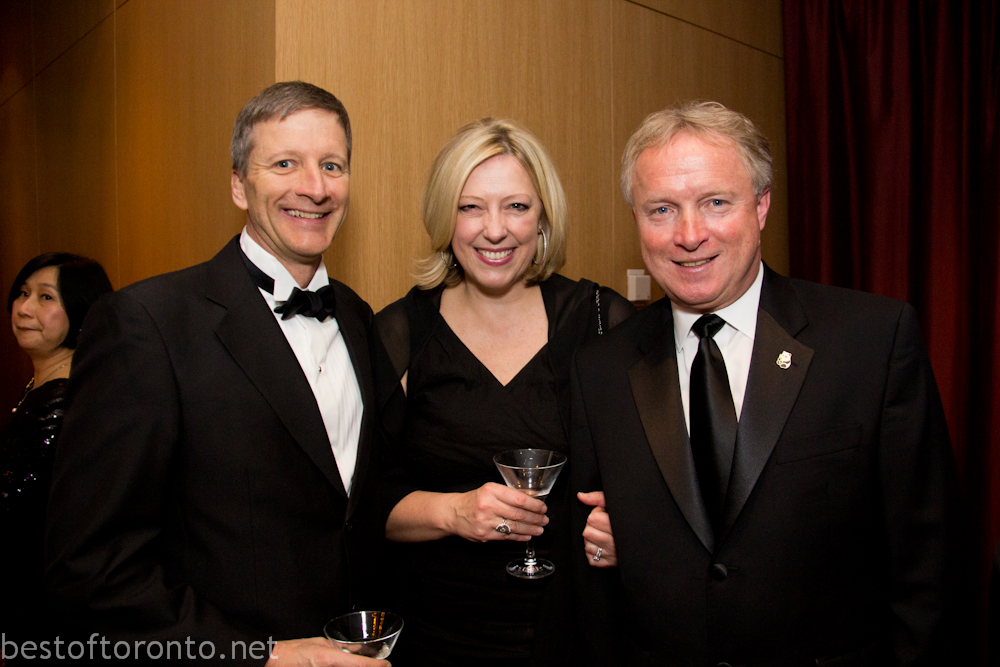 Also check out the Fed Ex video about Panda Express.

RT if you're ready for us to arrive in #Toronto. Trying to get a @FedEx tracking number for you.

There's a lot of pressure on us 1) we must make big $ for #TorontoZoo and 2) They expect us to have a baby? TOO MUCH! http://t.co/Hx9DygoxsU

Da Mao enjoying the in-flight catering. He and Er Shun are just under 6 hours away from landing in Toronto. pic.twitter.com/sqrPEIZa6T

To keep up with the latest news on the Pandas, you can follow FedEx’s Panda Express blog here: http://blog.van.fedex.com/panda-express